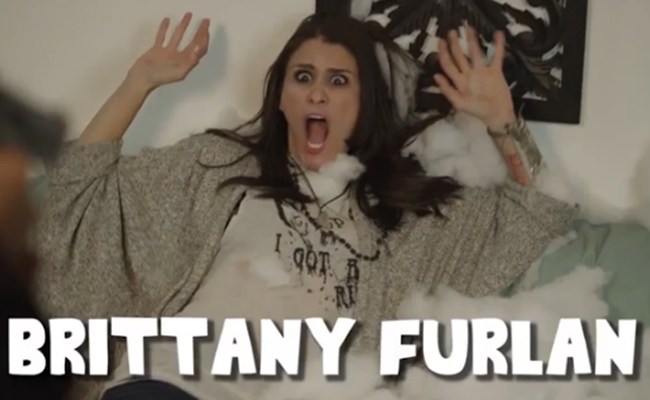 According to its description, “SHFTY takes all the funny stuff you love about Vine and explodes it all up in your eye-holes! Sketches! Pranks! Parodies! Celebrity Interviews! Super Happy Fun Time, Yay!” Judging from that blurb, SHFTY will feature exclamation points more than anything. Here’s the channel’s trailer, which gives as a look at its four stars:

Furlan, James, Klarity, and Calvillo are four of the biggest names on Vine. Together, they possess more than 12.6 million subscribers on Twitter’s six-second video capture platform. They’re gambling that there’s a significant overlap between the Vine and YouTube audience, and it’s a fairly safe bet; Furlan’s personal YouTube channel, for instance, already has 100,000 subscribers.

SHFTY has a lot of online video firepower invested in it. In addition to its four stars, the channel is part of the relatively new Endemol Beyond network, which has a €30 million investment behind it. SHFTY’s director is Christiano Covino, who works closely with the Vine community as the CEO of branded entertainment agency Mischievious Studios.

SHFTY is set to launch in April, but we won’t have to wait that long to hear more information about it. Both Covino and Keenan are present at Playlist Live in Orlando, and their channel will be officially launched at the large YouTube convention. Expect more details about the project very shortly.