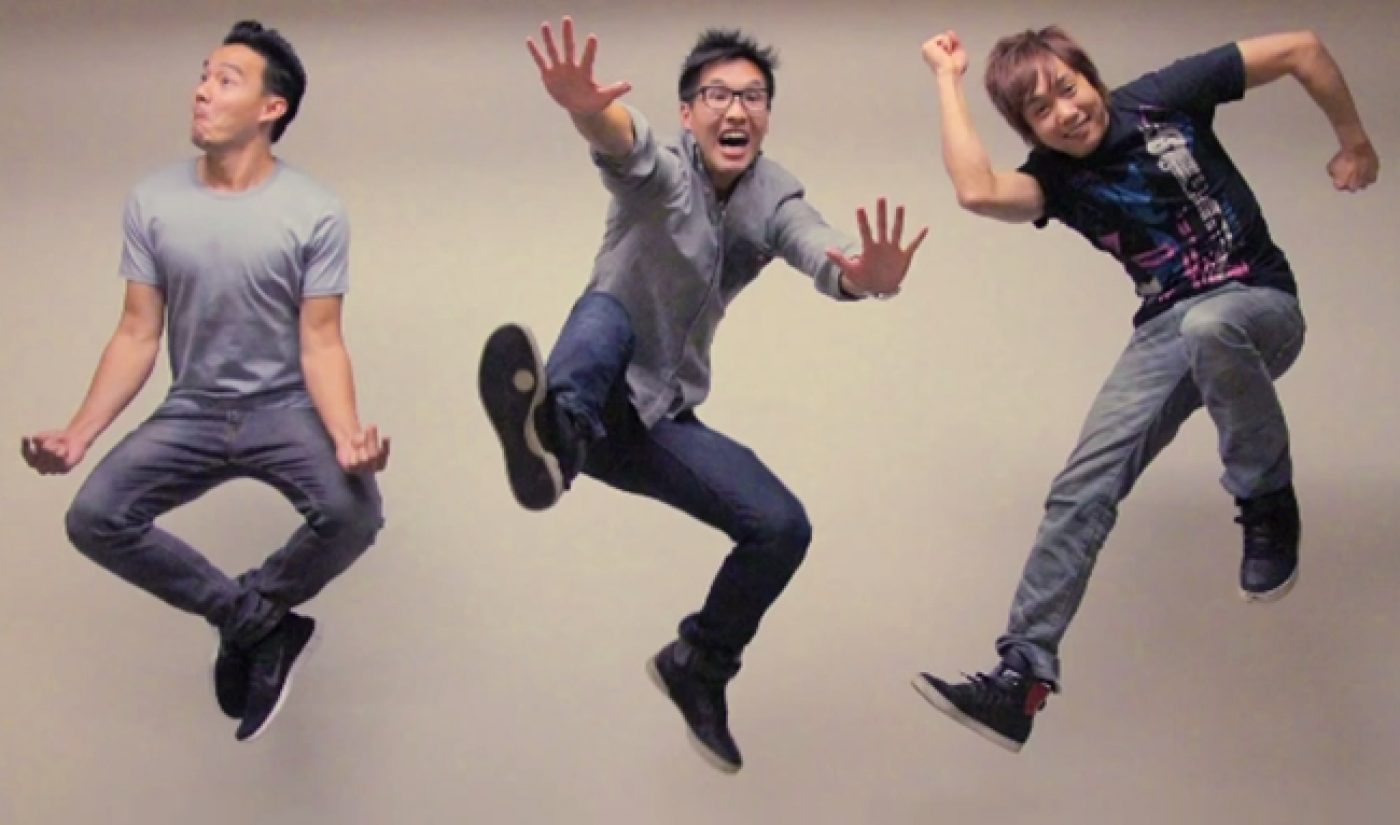 Wong Fu Productions is making a movie, and it has its supportive fans to thank for the opportunity. The YouTube channel run by Wesley Chan, Ted Fu, and Philip Wang has raised $358,278 on Indiegogo, topping out as one of the most successful film projects on the site.

Wong Fu celebrated the completion of its campaign by sending out a grateful tweet to the film’s backers:

annd.. It’s over! $358,278 raised! All from YOU! We’re speechless in gratitude. Now it’s time to make a MOVIE!! Special thx @IndiegogoFilm

Wong Fu launched its Indiegogo campaign 40 days ago in search of the $200,000 its members needed to create a feature film. The film, which is still nameless, will be set in a dystopian future where each person’s relationship history is carefully monitored by a government agency. With funds secured, Wong Fu has moved on to editing the script, casting actors, and scouting locations.

By exceeding its goal by more than $150,000, the Wong Fu Indiegogo campaign unlocked three different stretch goals. An extra story set in the film’s world will be released as a separate short and the movie will go on tour to major cities across the US. Outside of the film, Wong Fu will also bring back its Wong Fu Weekends vlog series, which previously ran for more than 100 episodes before being discontinued last July.

Wong Fu’s crowdfunding success is in the same stratosphere as other projects helmed by big-time YouTube creators. In Indiegogo’s film category, only Freddie Wong’s Video Game High School and Shemar Moore’s The Bounce Back raised more money. Chan, Fu, and Wang have good reason to feel as if everything is awesome.