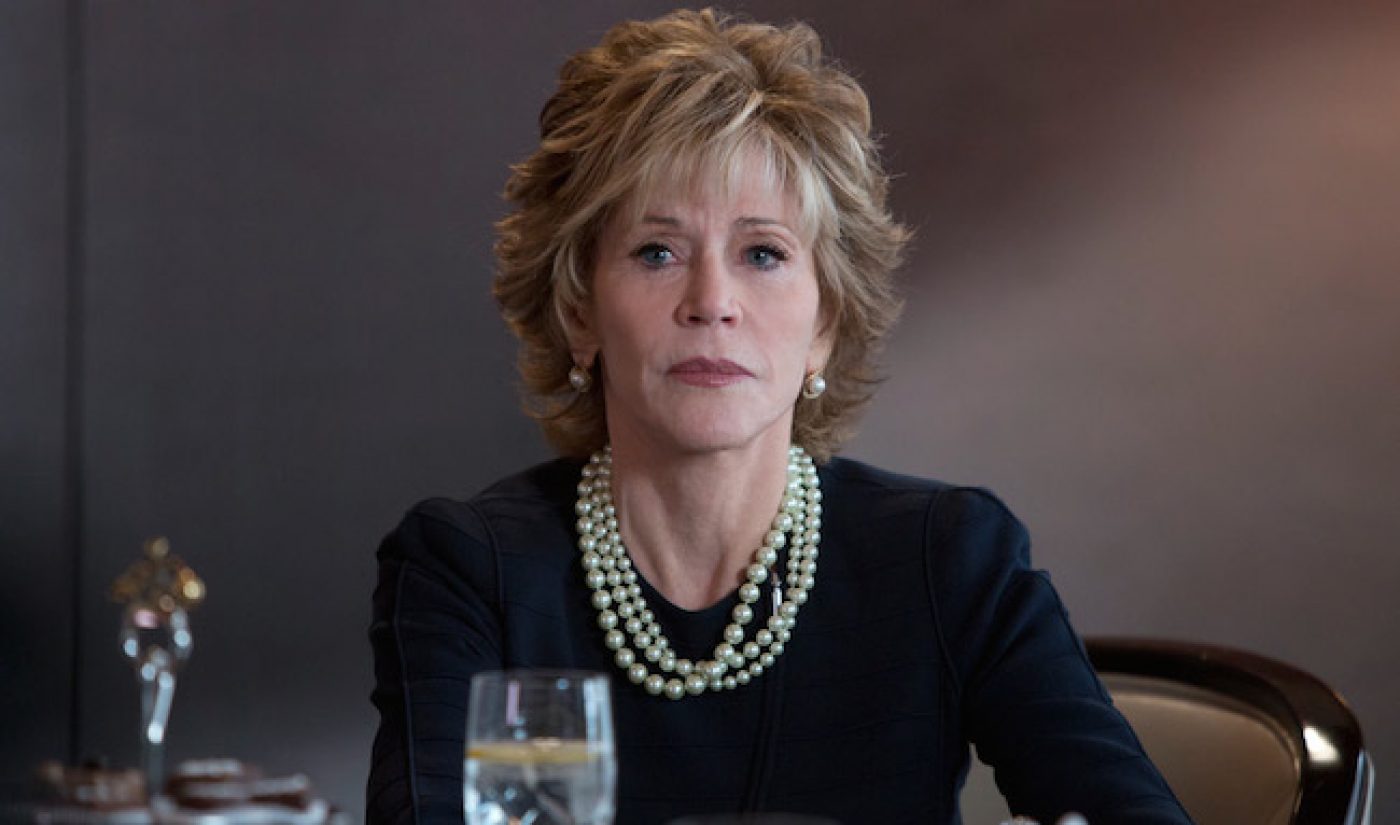 Jane Fonda and Lily Tomlin starred alongside each other (and Dolly Parton) in the 1980 American comedy about a horrible boss 9 to 5. The two are now set to be reunited and share some time on a smaller screen by way of a new Netflix original series.

Grace and Frankie will feature Fonda (as Grace) and Tomlin (as Frankie) “as long-time rivals brought together by a rather unusual change in their material circumstances” when their husbands announce they’re in love with one another and their marriage plans. The 13 half-hour-episode first season of the program comes from Skydance Productions, was created and written by Friends creator Martin Kauffman and Home Improvement and According to Jim writer/producer Howard J. Morris, and is set to debut in 2015. Kaufman, Morris, Paula Weinstein, Fonda, Tomlin, and Skydance’s David Ellison, Dana Goldberg, and Marcy Ross are all on board to executive produce.

“Jane Fonda and Lily Tomlin are among the funniest and most formidable actresses ever and it’s an incredible privilege to give them the opportunity to run riot on Netflix,” said Ted Sarandos, Netflix Chief Content Officer in the release. “The show created for them by Marta and Howard is warm, very funny and anything but wholesome. We can’t wait.”