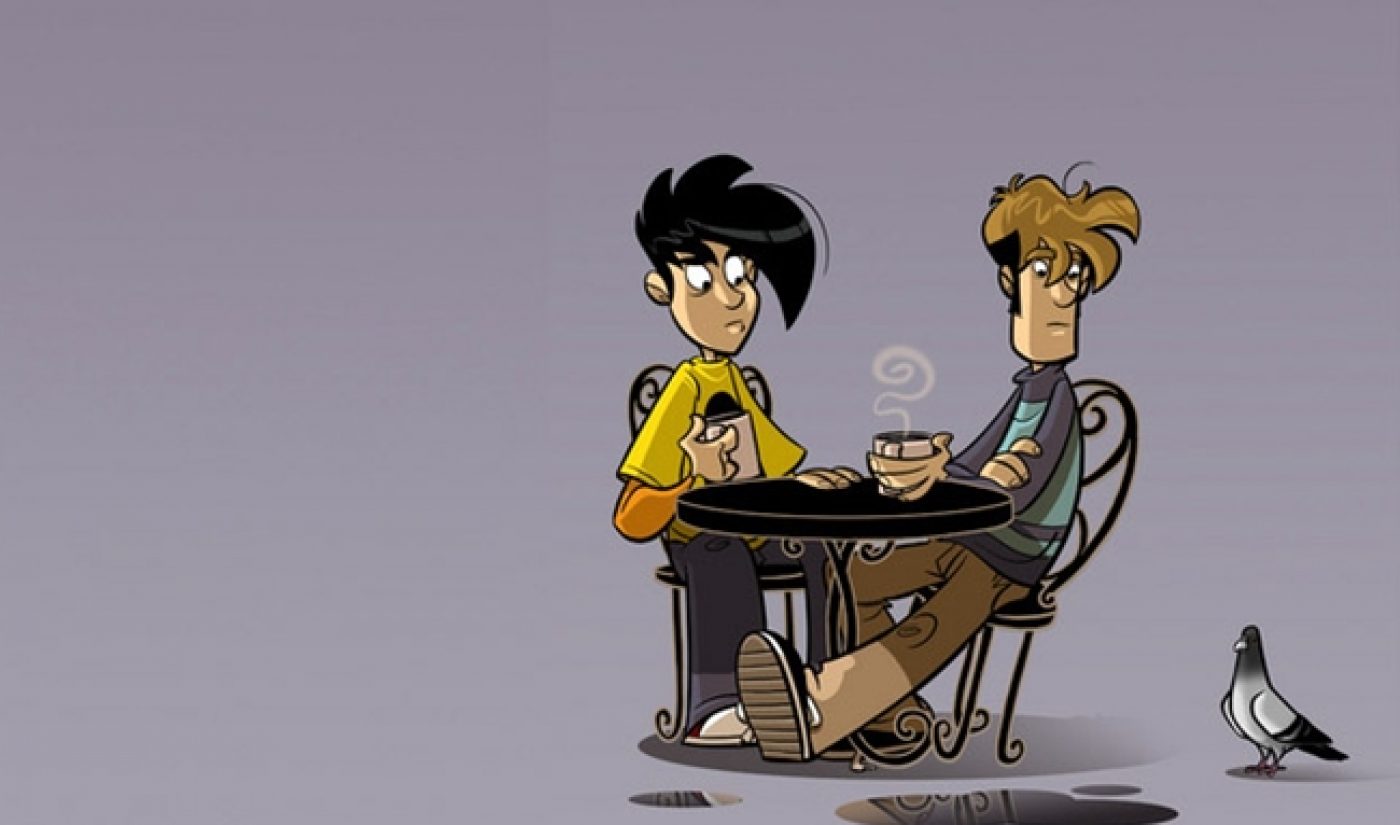 The deal will mostly focus on Penny Arcade’s YouTube channel, which has amassed 55,000 subscribers and more than seven million views since its launch in 2009. This audience pales in comparison to the millions of readers who frequent the Penny Arcade webcomic, which has helped define its medium since its launch back in 1998. While the webcomic continues to feature new strips three times a week, the Penny Arcade YouTube channel has been dormant for the past couple months.

By teaming with Polaris, Penny Arcade hopes to revitalize its YouTube operation. “When Penny Arcade decided to expand our video business, Polaris was our first call,” said Robert Khoo, President of Penny Arcade, in a press release. “They share our passion for gaming culture plus they have the video expertise, business and organizational infrastructure that will ensure our foray into video is a success. We’re looking forward to unlocking more value out of video through this partnership.”

Content on the Penny Arcade YouTube channel has previously included scripted web series, reality programming, and gameplay videos. The most popular series has been Strip Search, a reality show about web cartoonists.

Polaris already claims more than a billion monthly views across its partner channels. Through Penny Arcade, it has a chance to dip into the webcomic world and add to that number.