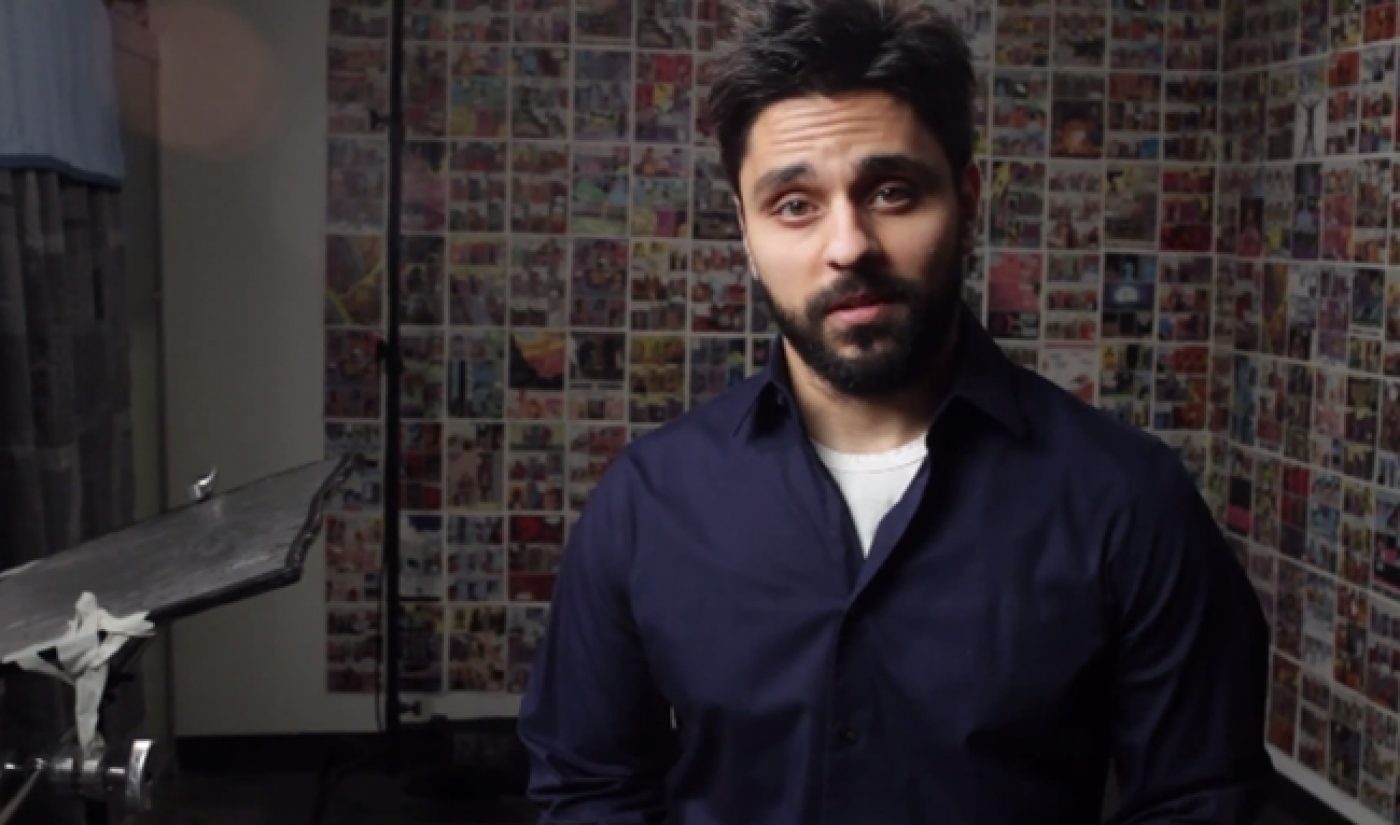 Five years after he began commenting on viral videos and ten weeks after he announced his plan to move on, YouTube creator Ray William Johnson has posted the final episode of his web series =3. In a 14 minute farewell, Johnson announced the reasoning behind his departure, detailed his plan to cast a new host and writing staff for =3, and looked back on some of his favorite moments from the past five years.

Johnson explained the rationale behind his departure when he set an end date three days ago, and he gives many of the same reasons in his farewell video. “I have been making internet videos as a hobby for a long time and I feel like I’ve outgrown it,” he explained. “I’ve written more jokes about viral videos than one human should ever have to write.”

Johnson now hopes to focus more on media like TV (where he has a pilot in the works) and podcasting (where his Runaway Thoughts program is “in the top 10%”). “I feel like i’ve done everything cool that there is to do in this medium,” he said, “and I’ve had a ton of success and it no longer feels gratifying.” Johnson admits that this makes him feel like a “spoiled bitch,” but his bottom line is that “this show isn’t fulfilling me creatively anymore and I have to move on.”

Johnson also shared a few stats about his various projects, noting that Riley Rewind has scored more than 10 million views on Facebook and Your Favorite Martian has sold more than 1.2 million copies on iTunes.

=3, however, will like on. As Johnson explained, he initially planned to end the program, but has changed his mind after major pushback from fans. Instead of retiring his viral video commentary series, Johnson will spend the next month or two casting a new host for it, as well as a new writer and producer. He concludes his last episode with an open casting call, which, given his fanbase, will prove a very popular invitation. Get ready for a busy month of wading through candidates, Ray.