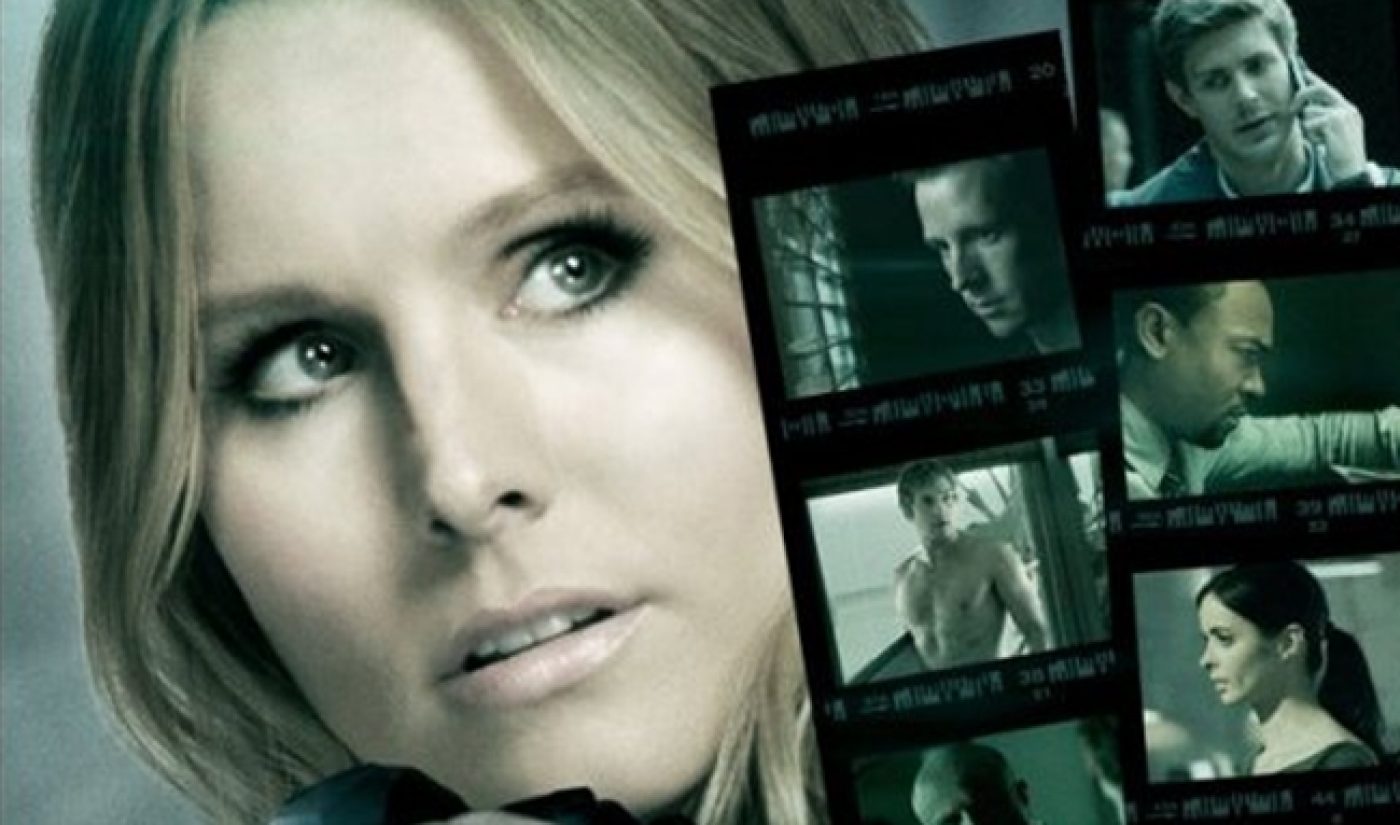 We’ve devoted plenty of space to the Veronica Mars movie ever since it carved out a spot in online media history by raising more than $5.7 million on Kickstarter. The completed film arrives in theaters on March 14th, but it has made its worldwide debut on March 8th at South By Southwest. If you can’t wait to check out the film in theaters and you aren’t in Austin, Fandango has you covered. The movie ticketing service and original content hub has made the first eight minutes of the Veronica Mars movie available for diehard fans.

Here’s the link to the eight-minute preview.

The preview is part of Fandango’s plan to tie-in videos related to specific movies that prove popular on the site’s online ticket sales platform. Veronica Mars, with its passionate fanbase, fits that bill, and some fans using Fandango’s main service to purchase tickets will find themselves unable to resist the sneak peek. Even when you take out the 23,000 backers who will receive the movie as a digital download, that’s a pretty significant audience.