Yahoo Helps Feeding America With Comedy Gives Back At SXSW 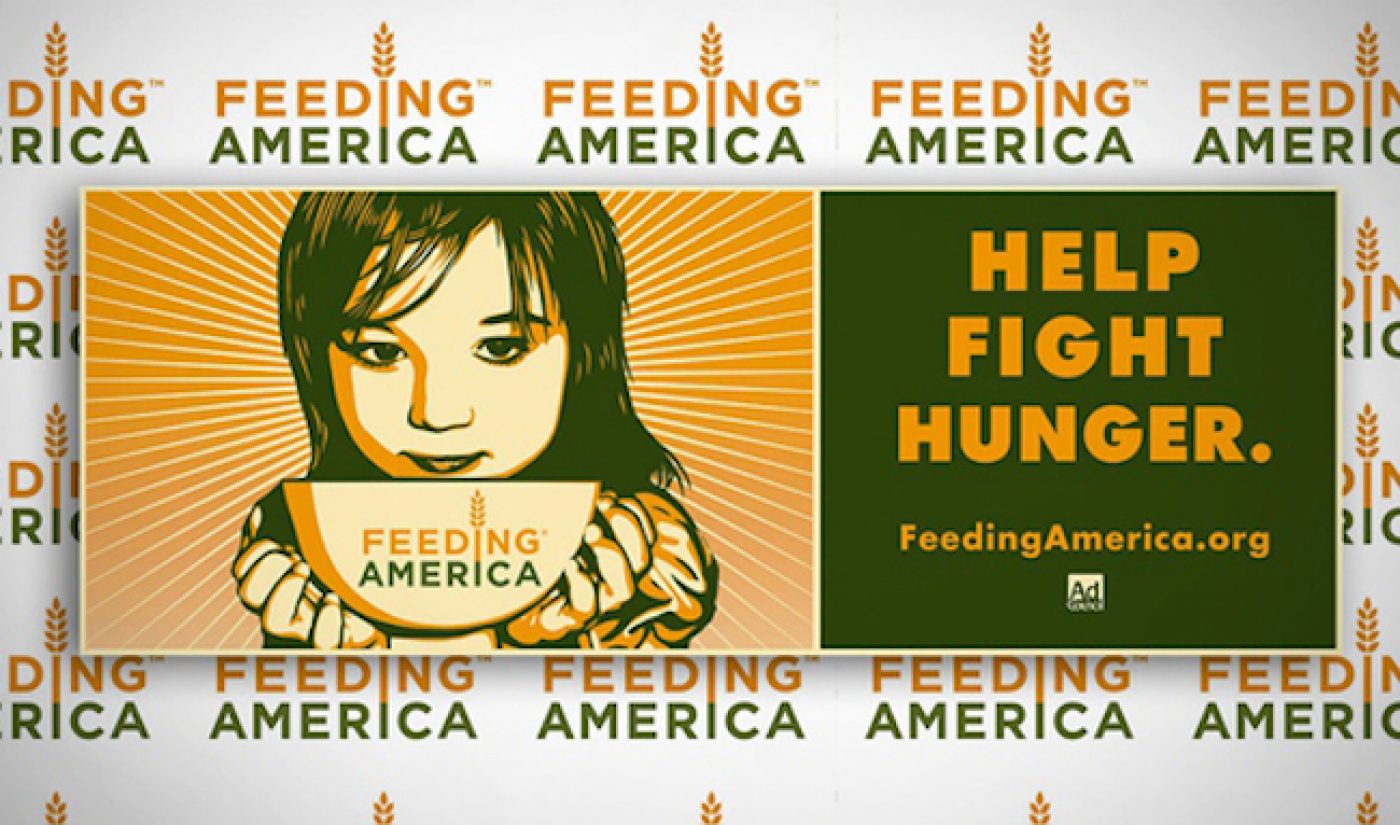 Feeding America is the “nation’s leading domestic hunger relief charity” helping to nourish the one in six Americans (yes, one in six) that doesn’t have enough access to food to sustain a healthy life. Comedy Gives Back is a “social benefit company” co-founded by Amber J. Lawson that connects charities with entertainment industry professionals and other prominent members of society for live streamed events to raise dollars, awareness, and action for a cause. And Yahoo, is, of course, Yahoo.

And with all their collective influence and powers combined, the three entities are joining forces for Yahoo Presents Comedy Gives Back (CBG Live) @ SXSW, a comedy celebration to generate laughs and appreciation for Feeding America’s cause.

American actor and comedian Adam Pally (who you may recognize as Max Blum in the ABC comedy series Happy Endings and/or Peter Prentice in Fox comedy series The Mindey Project) will take on the role of emcee for the festivities set to be live streamed exclusively on Yahoo Screen straight from Austin, Texas and commence on Sunday, March 9 at 10:30PM CT. Pete Holmes (The Pete Holmes Show), TJ Miller (How To Train Your Dragon), and Nate Bargatze (Conan) are also scheduled to make appearances on stage.

“We’re pleased to be a part of Yahoo Presents Comedy Gives Back,” said Feeding America spokesperson, Lucio Guerrero in the release. “With 49 million Americans – including 16 million children – at risk of hunger, the fight for hunger relief continues.”

Be sure to tune in on Sunday evening and help spread the word about the initiative by adding #CGBLive2014, @FeedingAmerica, and/or #yodel (Yahoo’s weeklong activation at SXSW) to your #SXSW14 social media activity.