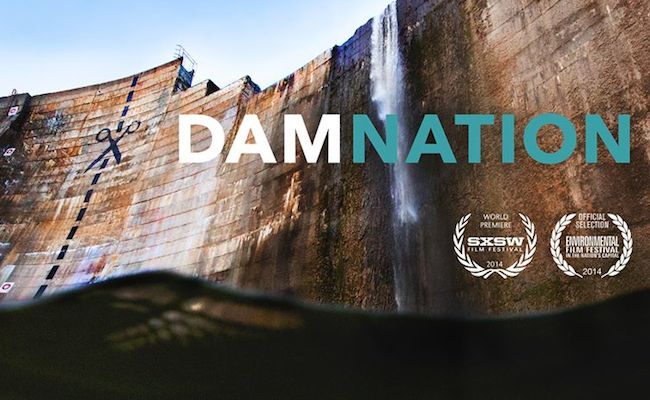 Vimeo Will Invest $10 Million Into Creators Using Vimeo On Demand

In January 2014, online video sharing, viewing, and (paid and free) distribution company Vimeo announced the launch of its $500,000 Audience Development Fund to give tools and marketing support to select burgeoning filmmakers who have successfully completed crowdfunding campaigns to the tune of $10,000 or more and wish to use Vimeo’s On Demand pay-pre-view platform. Judging by company’s latest announcement, the initiative seems to have been a success.

Vimeo today announced it will be investing $10 million to “provide creators of all levels and genres direct financial support and access to online marketing services in exchange for distributing their content on Vimeo On Demand.” That eight-figure dollar amount will be allocated towards projects that fall into the following categories:

“Building on our early content investment programs, we’re excited to announce this broad expansion of resources to support creators,” said Vimeo’s CEO, Kerry Trainor in the release. “The direct distribution movement gains momentum every day, and we are fully committed to empowering creators with a vibrant alternative to the ad-dominated online video ecosystem for monetizing content.”

To help kick off the $10 million initiative, Vimeo is hosting a pair of screenings at Austin’s SXSW.

The Internet’s Own Boy: The Story of Aaron Swartz (about the “internet activist and programming pioneer) will hit the web on a website powered by Vimeo later this year, but you can catch it far earlier than that at a screening on Friday, March 7 at 6:30PM CT in the Vimeo Theatre.

And DamNation (about the engineering prowess showcased in big dams to the “growing awareness that our own future is bound to the life and health of our rivers”) will make its world premiere on Monday, March 10 at 4:00PM CT in the Vimeo Theater before its Vimeo On Demand-powered release later this year at DamNationFilm.com.