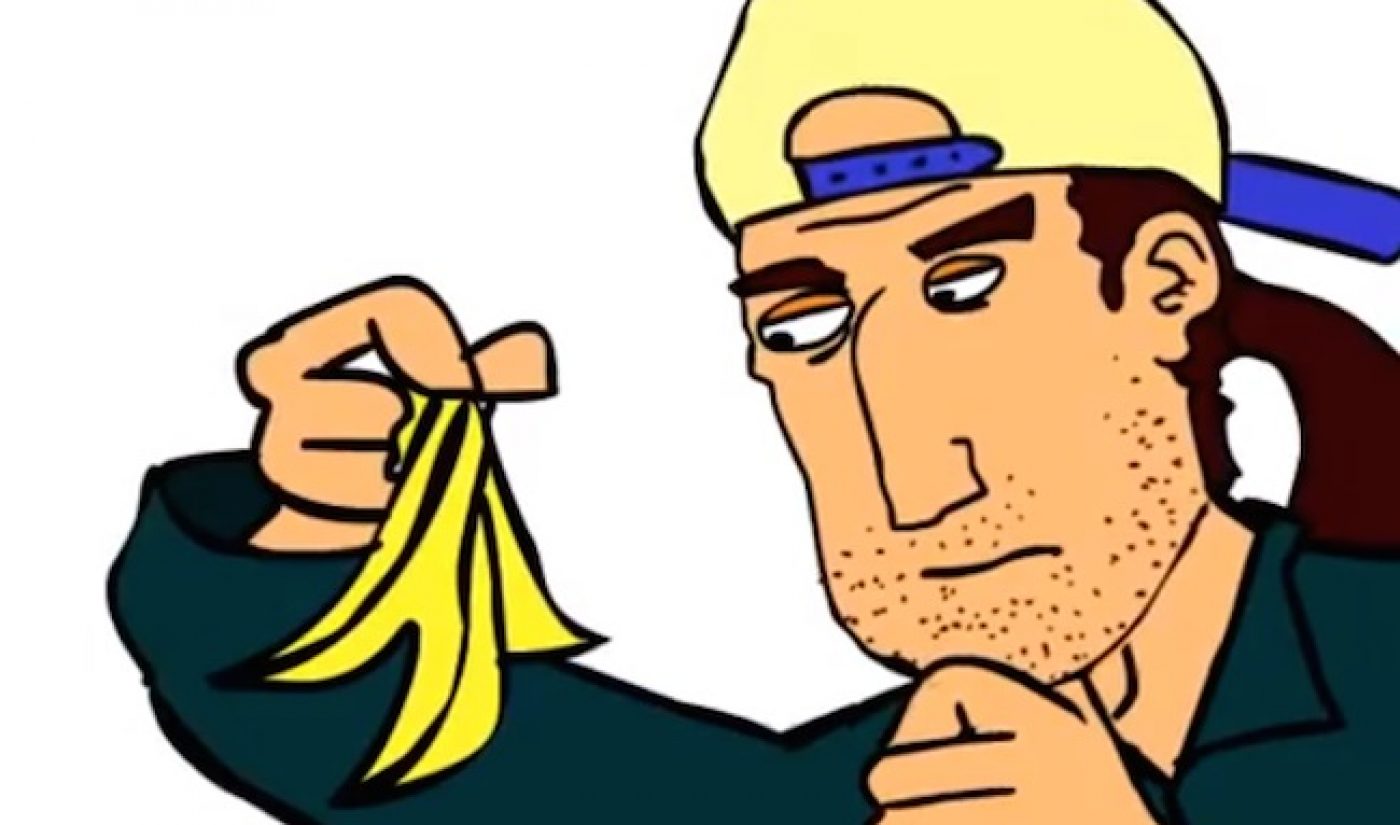 Just ahead of celebrating the seventh birthday of its incorporation this March 2014, My Damn Channel landed a development deal with HLN.

The online entertainment studio and distributor of mostly comedic programming is behind Videocracy, a show in which a host and panel will discuss the day’s most exciting social media stories. That premise squarely fits into Executive Vice President and General Manager of HLN, Albie Hecht’s new vision for the cable and satellite television channel as a destination for the social media generation.

But while My Damn Channel CEO/Co-Founder, Rob Barnett and company are testing out television, Hecht is crossing platforms, too. The HLN executive is producing a new series for My Damn Channel along with Robert Small dubbed, T:3 Showdown. The “interactive talent competition” debuts Monday, March 10 and will allow viewers to judge three contestants performing three talents in each video. Three new contestants will appear in front of the camera each week, the top five will be selected for a finalists’ showdown, and the one winner will receive a pilot development deal for My Damn Channel series.

In addition to its collaboration with Hecht, My Damn Channel also announced the addition of three more new shows to its programming slate. Those include:

It’s worth noting both of the above series were acquired after the 2013 New York Television Festival and were big crowd pleasers at the event.

This is all in addition to My Damn Channel’s recently released half-hour sitcom about an inept recreational basketball league team, We Got Next, and all of its regularly scheduled programming.