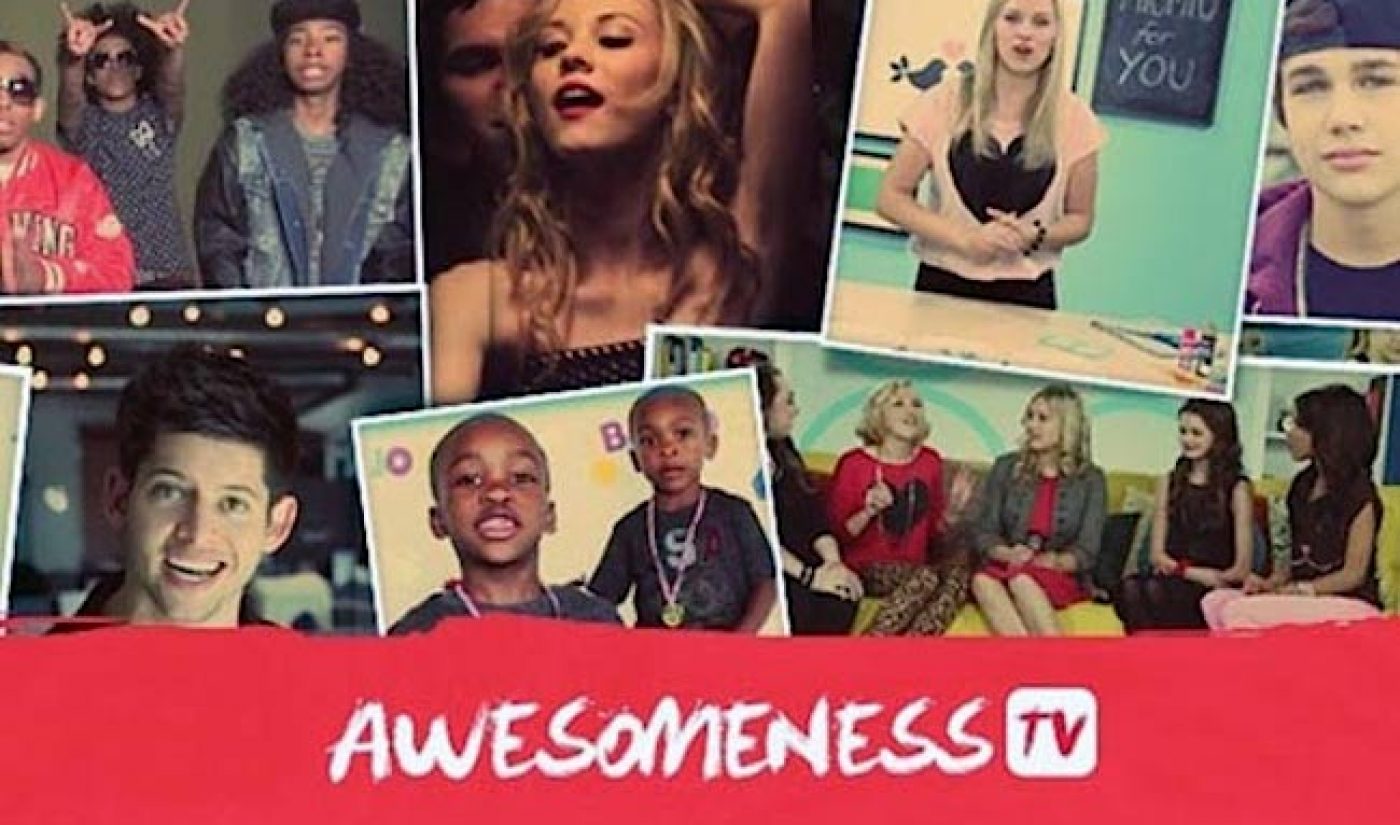 T.J. Marchetti is the new Chief Marketing Officer of AwesomenessTV, because if the Dreamworks-owned multi-channel network and production studio with more than 85,000 channels and 38 million subscribers targeting a teen/tween audience wants to become the Disney channel for generation YouTube, it helps to have a senior executive from Disney hawking its message. Marchetti is the former Senior Vice President of Digital Marketing at Walt Disney Studios, where he was responsible for getting the message out online about all theatrical and in-home releases under the company’s umbrella (which included films from Pixar, Disney Animation, Walt Disney Studios Motion Pictures, and Lucasfilm) and most recently helped launch the shiny new Disney Movies Anywhere application. In his new position, Marchettie will “assume overall responsibility for all AwesomenessTV marketing and branding initiatives, including the flagship AwesomenessTV properties, the Hearst joint venture Seventeen YouTube Channel and MCN, and new ventures envisioned as part of the company’s plans for the future.” Those responsibilities were previously held by Margaret Laney, who announced her departure from AwesomenessTV last week to join a still stealth mobile startup.

“TJ comes to AwesomenessTV with a strong track record of combining creativity and technology to build brands and audience loyalty,” said Brian Robbins, Co-Founder and CEO AwesomenessTV in the release. We are thrilled to have someone of his stature join our company as we continue to grow.”