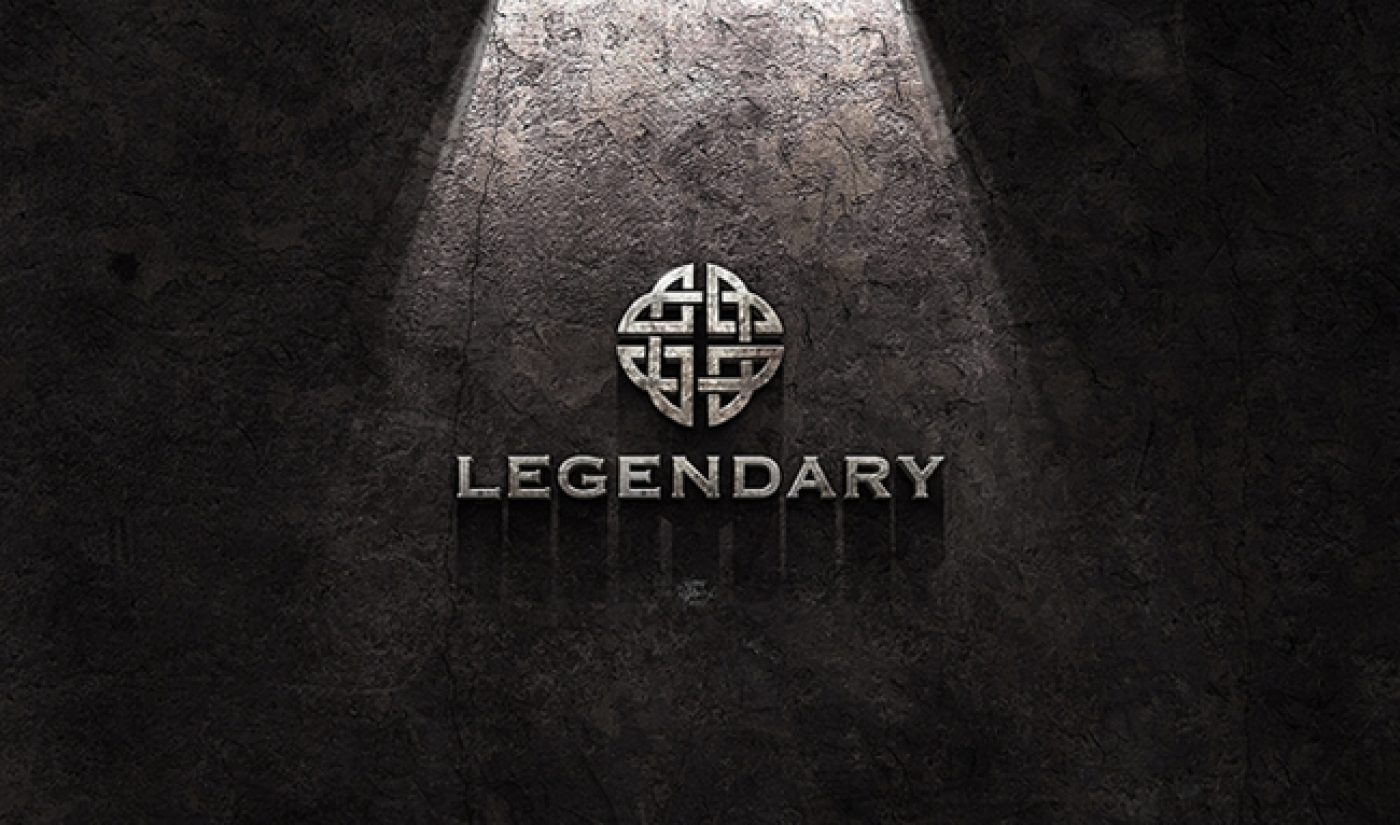 Legendary Entertainment is expanding its web presence by hiring a new digital executive. The production company has hired Greg Siegel, formerly of Break Media, as its senior VP of digital production and development.

At Legendary, Siegel will work with a digital wing committed to producing content across a number of platforms, including Nerdist, which Legendary purchased in 2012. Legendary also runs online hubs for its film studio’s major films; recently, the second trailer for the upcoming Godzilla reboot became a viral smash hit, scoring more than 16 million views in five days.

At Break, Siegel served as the SVP of Digital, where, among other duties, he helped produce the company’s slate of original programs. He arrives at Legendary five months after Break merged with Alloy Digital to form Defy Media.