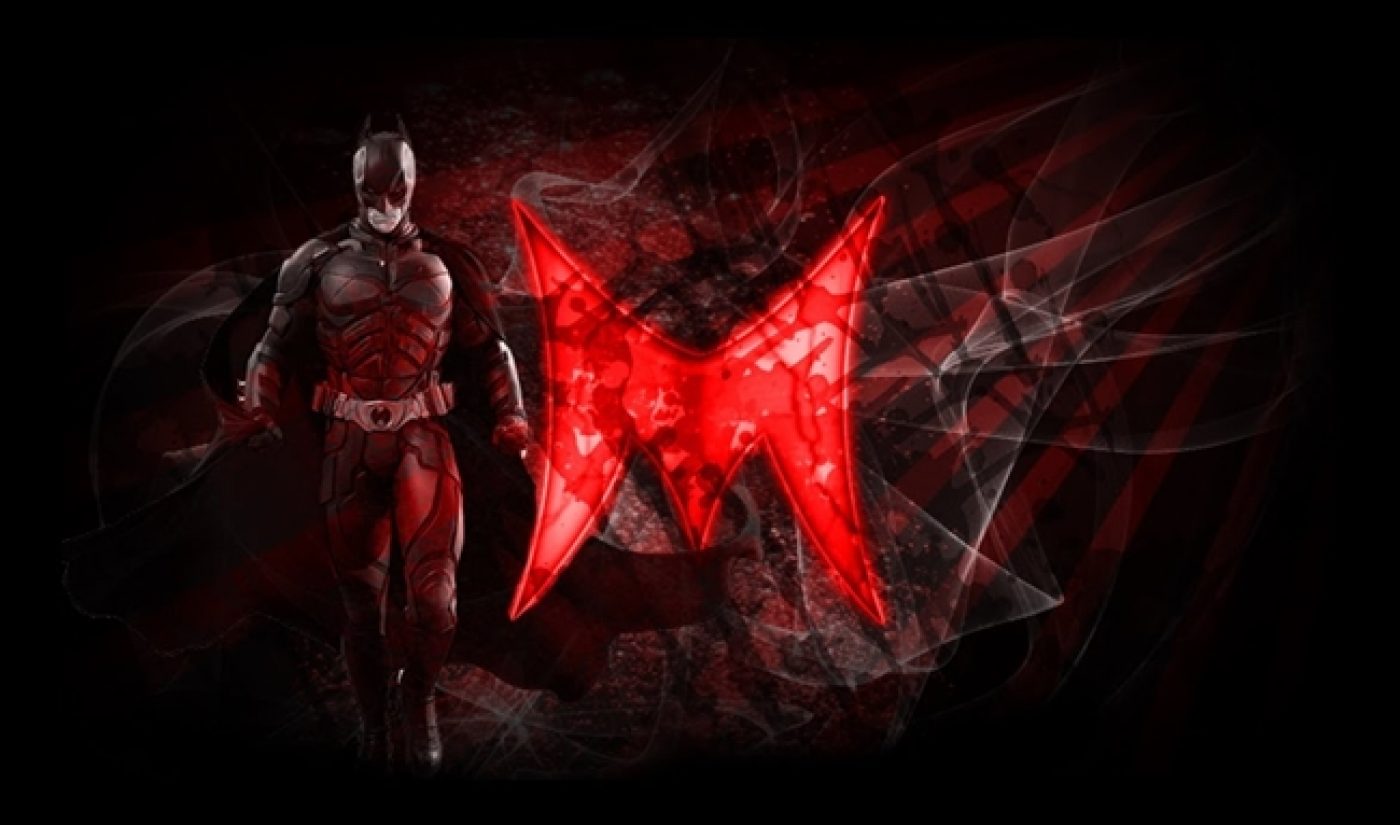 The Machinima network has openly discussed its plan to secure a massive funding round in the area of $50 million, and while its progress towards that goal is unclear, it may be close to securing a smaller payday. According to the Wall Street Journal, Warner Bros is considering an investment of $10-15 million in the top multi-channel network.

Machinima, which is best known for partnering with gaming channels and others aimed at the young male demographic, previously stated its intention to use VC funding to become a player beyond YouTube. An investment from Warner Bros would certainly help open doors in the traditional media sphere. According to the report, Warner Bros will decide by the end of the week whether it wants to pursue its investment.

Machinima’s struggles over the past half year are no secret; in the past six months, it has seen a round of layoffs, the departure of two top executives, and the cancellation of its planned collaboration with Ridley Scott. Machinima’s standing in the Comscore US Online Video Rankings has dropped, and CEO Allen Debevoise is actively searching for someone to replace him in the near future. Only compounding matters is the general uncertainty surrounding the multi-channel network industry, which has struggled to stay profitable thanks to low ad rates.

Even with all that risk, Machinima has a lot to offer Warner Bros. It still reaches a large, massively engaged audience of the sort of YouTube viewers who also enjoy Warner Bros franchises like The Hobbit, Batman, and Superman. It was Warner Bros that hit Machinima’s proposed Batman fan film with a cease-and-desist; if the two companies were to work together, they could create the same sort of high-quality, cinematic content without any of the licensing issues.

In short, Machinima wants to raise capital and expand its profile, and Warner Bros wants to reach as much of its franchises’ fans as possible, so there are positives for both parties. Warner Bros only has to decide if it feels an investment in Machinima is worth the risk.