Tumblr Hires A Director Of Media, Sets Sights On Hollywood 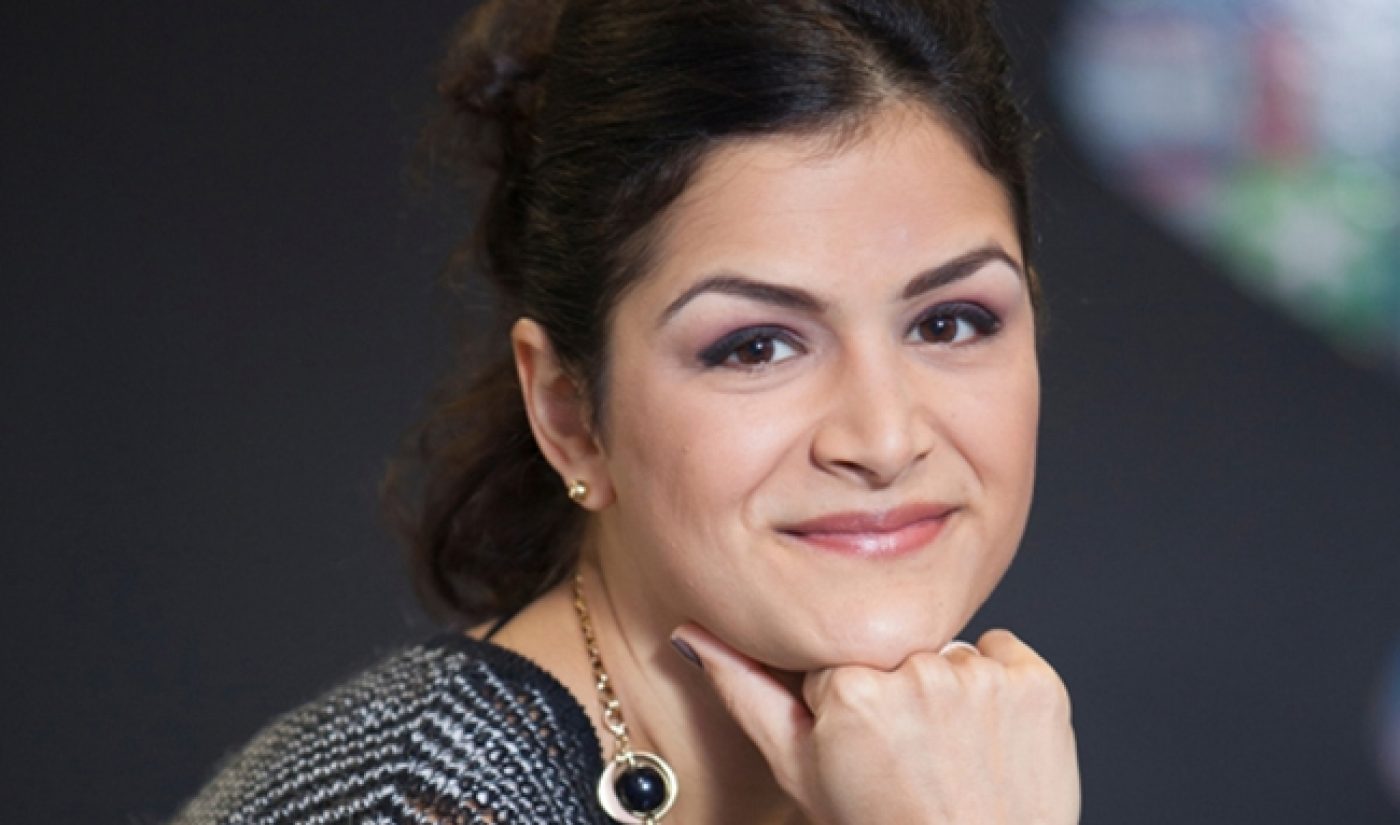 Tumblr is the latest social network to reach for the Hollywood entertainment industry. According to The Hollywood Reporter, the personalized blogging service has hired Sima Sistani, Yahoo’s former head of mobile growth, as its first ever director of media.

Sistani founded a social TV company called Rogue Paper before coming to Yahoo, which bought Tumblr for $1.1 Billion in May 2013. At Tumblr, she will be in charge of connecting the network to media companies, particularly those in Hollywood. “When I’m out there talking to media companies, they’re really interested in figuring out how to engage their fans on Tumblr,” she told The Hollywood Reporter. “There’s a big range of opportunity.”

By hiring Sistani, Tumblr has joined a number of other social networks by increasing its focus on the mainstream entertainment industry. Two days ago, Facebook announced the hiring of Sibyl Goldman, a former Ryan Seacrest Productions exec who will work with entertainment companies to create more second-screen film and TV opportunities on the massive social networking site.

As The Hollywood Reporter explains, Tumblr has a chance to compete with the likes of Twitter and Facebook because it occupies a more specific niche. While Twitter and Facebook fight to engage viewers in real time, Tumblr serves as more of a ‘post-game’ location full of highlight clips and reactions. Sistani’s goal, then, is to encourage media companies to include themselves in this process, which in turn encourages fans to reblog more content across the Tumblr network.

It’s a bold strategy that, if it pays off, will allow Tumblr to prove there’s more to it than just gifs.