Disney Offers Up ‘Frozen’ To Kick Off Digital Streaming Service 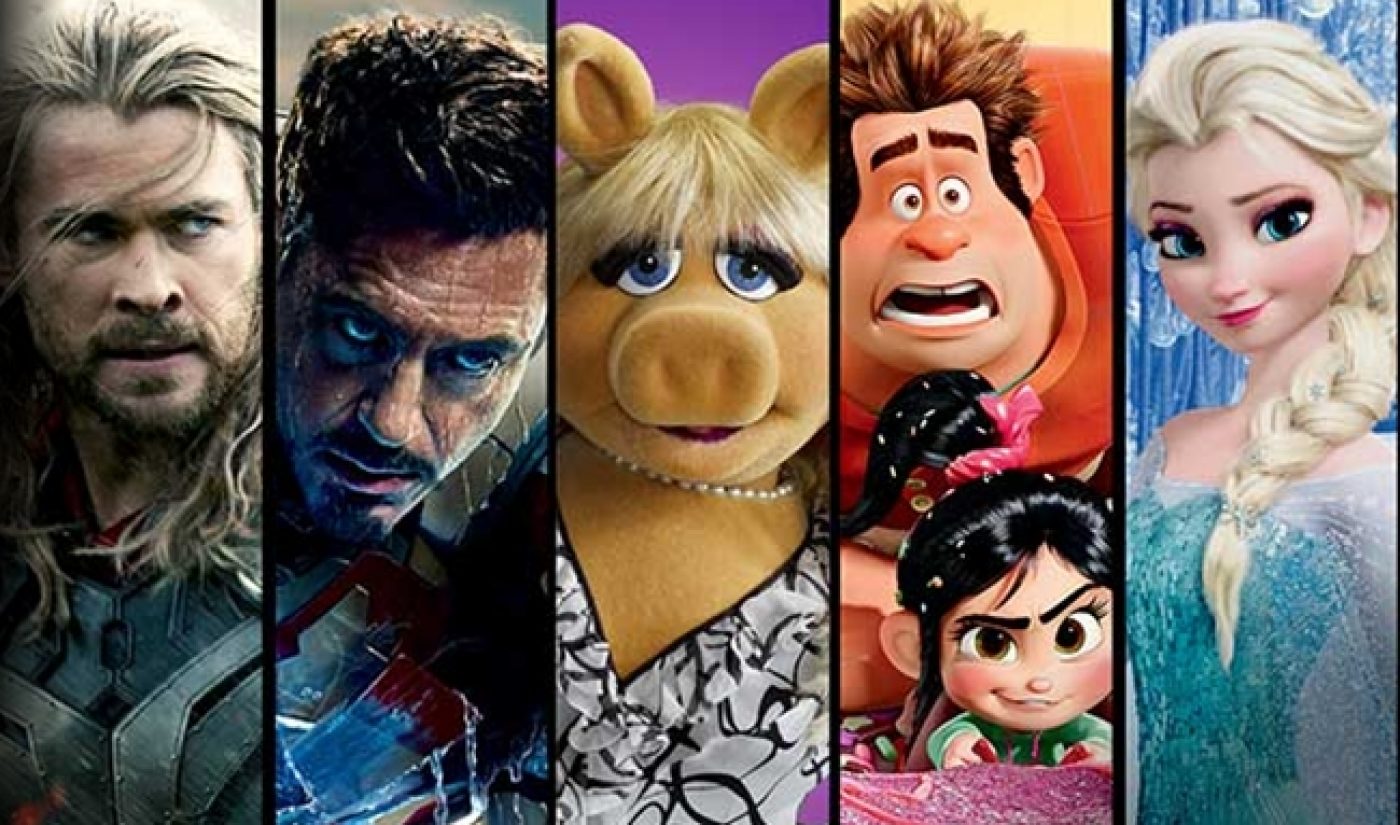 Disney is launching a digital streaming service, and it is providing users with its hottest commodity right off the bat. The top entertainment studio has launched a service called Disney Movies Anywhere, and its launch library includes recent smash hit Frozen.

Disney Movies Everywhere is a cloud-based service that will let users purchase or rent the studio’s movies through iTunes and will stream them across multiple devices. It stands as Disney’s counter to Ultraviolet, a similar movie streaming service supported by many major film distributors.

The Disney Movies Everywhere catalog includes films from Disney and its properties, which include Pixar and Marvel. The most notable title available via the service is Frozen, even though it is not yet available on DVD. The popular animated film has been a big hit since its release last November. It has been particularly popular on YouTube, where several covers of the song “Let It Go” have racked up millions of views.

“Disney Movies Anywhere offers an exceptional consumer experience built around some of the most beloved and popular entertainment brands in the world,” said Walt Disney Studios president Alan Bergman, in a statement. “This unique technology underscores Disney’s commitment to meeting our consumers where they are with the content they want, and we’re thrilled to debut with iTunes, the No. 1 digital media retailer in the world.”

As long as there are small children in the world, Disney movies will remain an invaluable tool for parents looking to keep their kids quiet for an hour and a half. That alone makes Disney Movies Everywhere a useful platform; its early release of Frozen is just the icing (no pun intended) on the cake.