Can #ReactToThat Help The Fine Bros Get A TV Show On Nickelodeon? 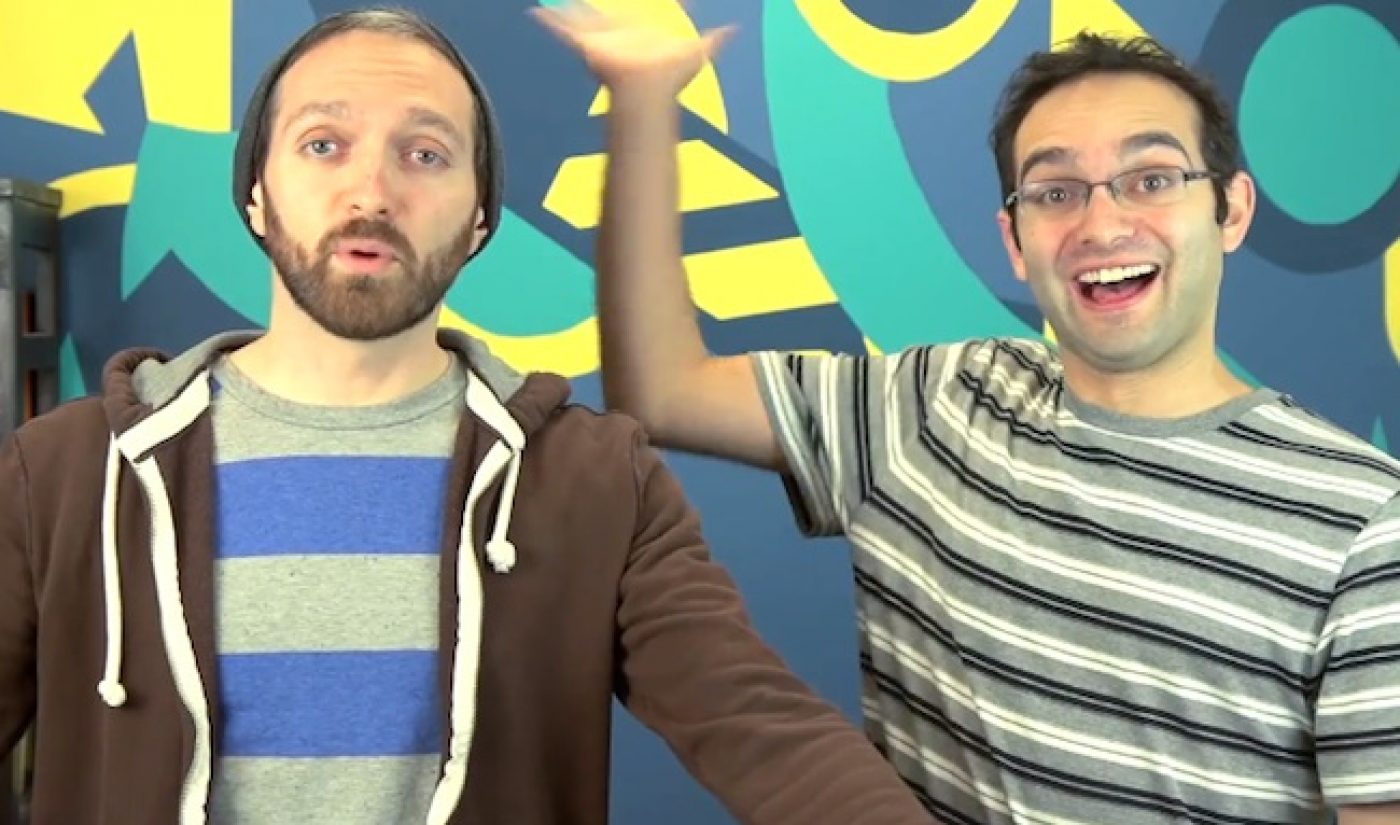 Benny and Rafi Fine of The Fine Bros. recently shot a pilot for Nickelodeon based on their very popular YouTube React series (which, with its separate Kids React, Elders React, Teens React, and YouTubers React shows, is really more of a burgeoning franchise). The made-for-TV version is called ReactToThat and was produced in partnership with Nick Cannon’s Ncredible Entertainment.

Executives at Nickelodeon are currently considering if they want to put in an episode order for ReactToThat and greenlight the show to air. The Fine brothers are trying to make their decision a little bit easier.

On Monday, January 24, Benny and Rafi took to their YouTube channel (with its 7.3+ million subscribers) to solicit support for their wouldbe television debut. The brothers uploaded a video plea in which they both solicit the camera and their fans to do the following two things:

So far, the social media stunt seems to be working. At the time of this posting there are no less than 1,817 comments on the Variety article and at least 1,700 tweets containing #ReactToThat. (Both numbers are also increasing dramatically every time I refresh the pages.) But will the outpouring of support sway the powers that be at Nickelodeon in a positive direction? It might!

Assuming executives at Nickelodeon believe ReactToThat is on brand (which it seems to be) and the show would meet quality standards for television (which, I’m guessing the combined force of the Fines and Cannon’s production company will make sure it does), a swell of social media activity on the web from the program’s innate fan base can only help its future prospects.

Nickelodeon greenlights television shows all the time that don’t come with built-in viewership. The possibility of bringing a program to its slate with millions of potential viewers in tow is undoubtedly a major plus.