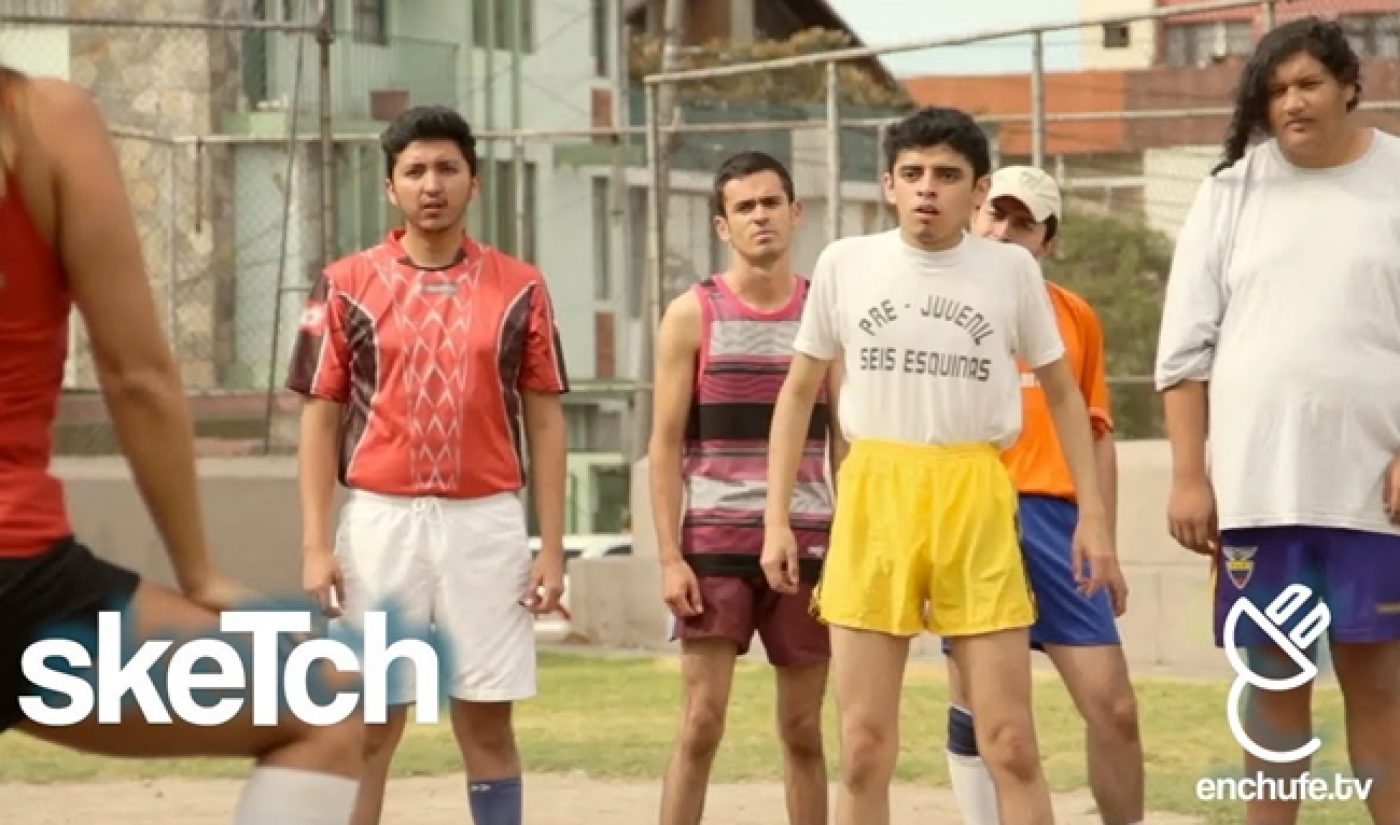 The most popular Spanish-language sketch comedy channel on YouTube is going bilingual. Enchufe.tv, an Ecuadorian comedy channel with more than five million subscribers, has partnered with the MiTu network in a deal that will bring its content to English-speaking audiences.

The Enchufe.tv channel is run by Touché Films, which started making comedy videos on YouTube in 2011. Since then, Enchufe has become one of the 60 most popular channels on the site and has been featured on Ecuadorian TV. Though the channel’s sketches are all in Spanish, they deal with awkward situations that cross language barriers. The most popular videos include a conversation about an ex-boyfriend, a scene on a crowded bus, and a teenage boy’s first condom-buying experience.

By partnering with MiTu, the largest Latino-focused multi-channel network on YouTube, Enchufe.tv now has an avenue through which it can bring its comedy to a worldwide audience. MiTu will help manage the Enchufe channel and is currently casting actors for an English-language version, which is expected to launch in April.

“We have sought numerous options for alliances in the US/English language marketplace. We chose to partner with MiTú because they have unmatched expertise in developing and distributing innovative content while helping Latino programming creators grow and succeed in a global market,” stated Leonardo Robalino, Co-Founder and Director of Touché Films.

Given the channel’s popularity in Latin America, there’s no question that American audiences deserve to enjoy Enchufe.tv. Thanks to the MiTu deal, I won’t have to pick up my English-Spanish dictionary to enjoy some of the best sketch comedy YouTube has to offer.