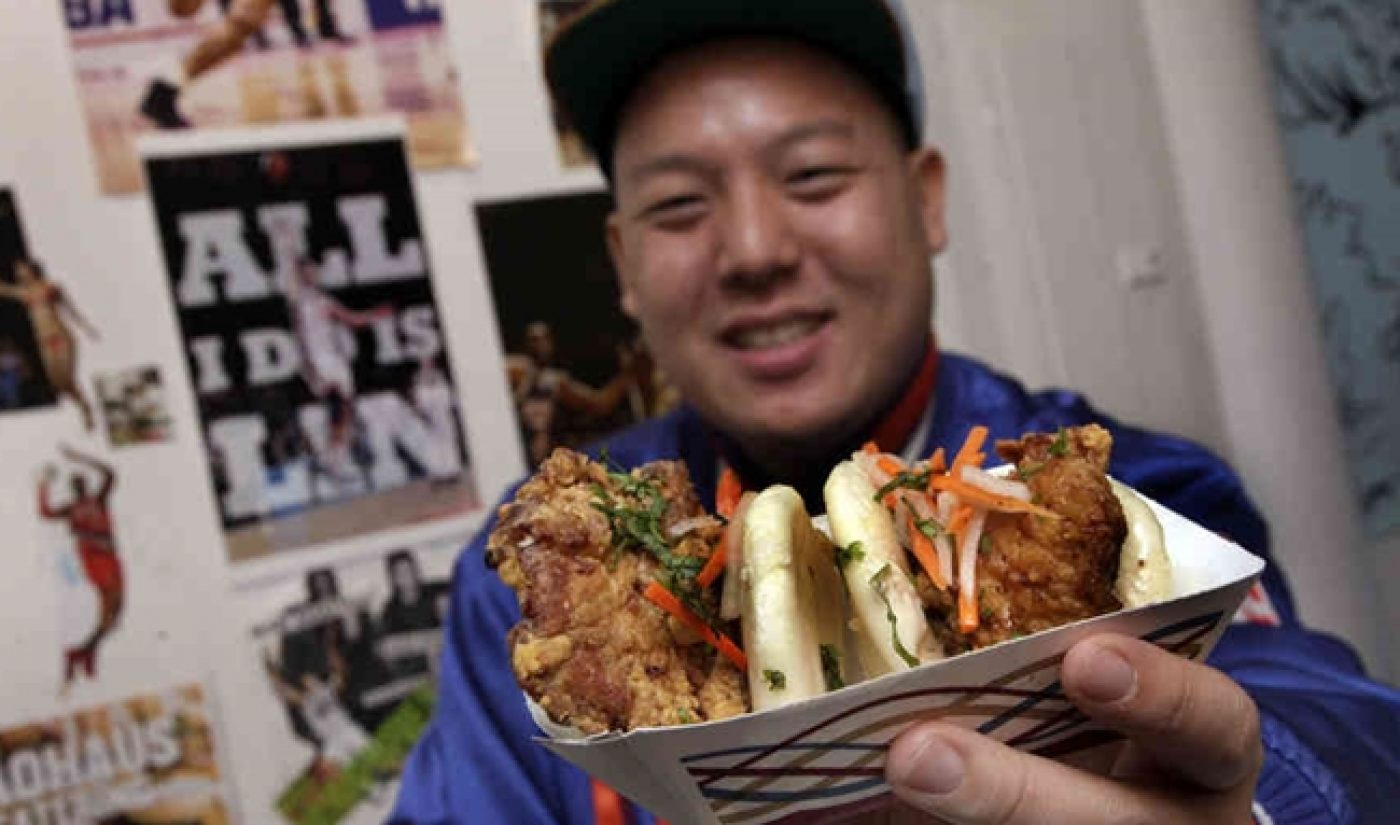 Vice is bringing its edgy, line-crossing brand of online video journalism to the world of food. The alternative publication has teamed up with production company FremantleMedia for a new food-themed vertical aimed at Millennials.

The vertical doesn’t yet have a name or a specific URL, but it is expected to occupy a space similar to Vice’s other themed verticals, a group that includes music hubs Noisey and Thump. Expect the food vertical to have its own YouTube home as well as a presence on the main Vice website.

Vice has already dabbled in food programming; its most notable foray into world cuisine is Fresh Off The Boat, a hybrid food tour/travelogue hosted by celebrity chef Eddie Huang. Fresh Off The Boat has run for two successful seasons, and it likely provides a good blueprint of the sort of content we can expect from the food vertical.

As we noted yesterday, food is a tricky category on YouTube, because the average YouTube viewer isn’t particular interested in cooking and eating gourmet meals. At the same time, Vice’s main channel has attracted young viewers in droves, and the food vertical will be squarely aimed at Millennials.

“Today’s youth are the driving force behind the food culture explosion, yet they remain totally underserved when it comes to original food programming,” said Vice Media President Andrew Creighton. “Partnering with the best in class, FremantleMedia, the new VICE food channel will upend the culinary media landscape, producing more jaw-droppingly entertaining original multi-channel food programming than anywhere else and ensuring the content reaches a global audience on every screen. We’re stoked to say the least.”

The partnership with FremantleMedia (which also previously inked deals with the likes of Stylehaul and Young Hollywood) will bring content from the new food vertical to TV stations around the world, further expanding Vice’s profile. A press release claims more details will arrive in “due course,” so expect the exact nature of the new channel to take shape very soon.