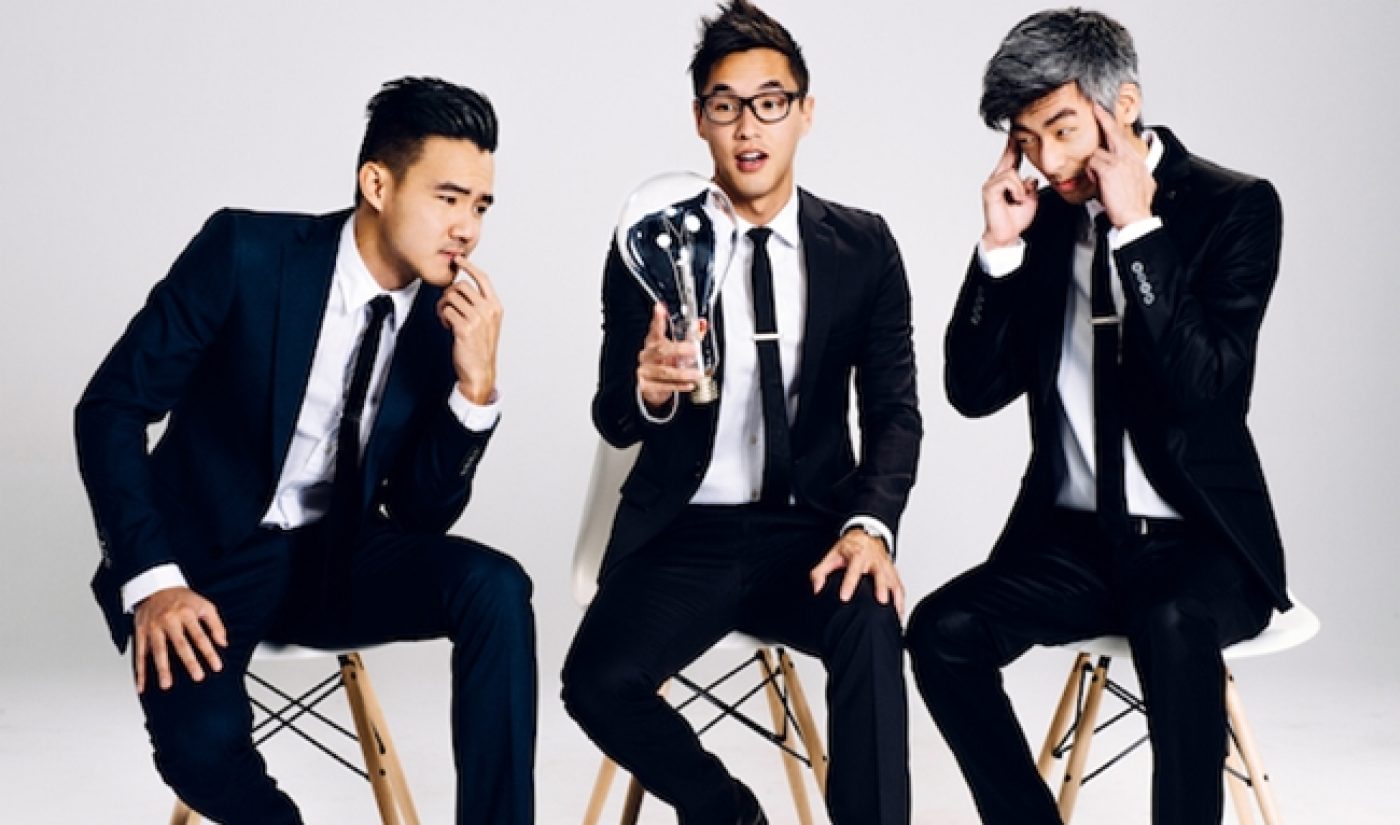 Description: For six years, Wesley Chan, Ted Fu, and Philip Wang have been making short films on YouTube under the name Wong Fu Productions. Now, they’re trying to use their skills to create a full-length feature film. Wong Fu is behind a new Indiegogo project set in a mildly dystopian world, one in which each individual’s relationship history is carefully registered and made available to the public by an agency called the Department of Emotional Integrity. The film explores how this setup influences two couples, one in their teens and another in their mid-twenties.

The film doesn’t even have a name yet, but it does have concept art, a budget breakdown, and a featurette in which some YouTubers predict what their ‘relationship score’ would be.

Creator Bio: In its six years on YouTube, Wong Fu Productions has amassed more than two million subscribers and upwards of 300 million views. The trio has been particularly successful in its ability to collaborate with some of YouTube’s most prominent Asian creators, including Ryan Higa, KevJumba, and FreddieW. Wong Fu’s work on the ISA TV channel has also been notable; last year, we profiled the funky, offbeat game show the trio launched alongside a collection of YouTuber guest stars.

This film will not be Wong Fu’s first foray offline; they’ve also been featured at a number of different film festivals, including the 2008 Cannes Film Festival.

Best Perk: For $2,500, Wong Fu will take you to Disneyland. If you pick up this perk, please be sure to let us know which one of them has the funniest-sounding scream on Splash Mountain.

Why You Should Fund It: Wong Fu is no ordinary channel. Its films often feature deliberate pace and thoughtful artistry, which is a big departure from most of the other channels at the top of YouTube. Chan, Fu, and Wang are able to pull this contradiction off because they are very talented filmmakers who are capable of creating beautiful, sad, and hilarious shorts. They deserve to be rewarded for this versatility, and giving them control over a feature-length project feels just.

As with last week’s Fund This, you don’t even have to take my recommendation at face value; there are plenty of entries in Wong Fu’s oeuvre that will be able to do a much better job of convincing you.