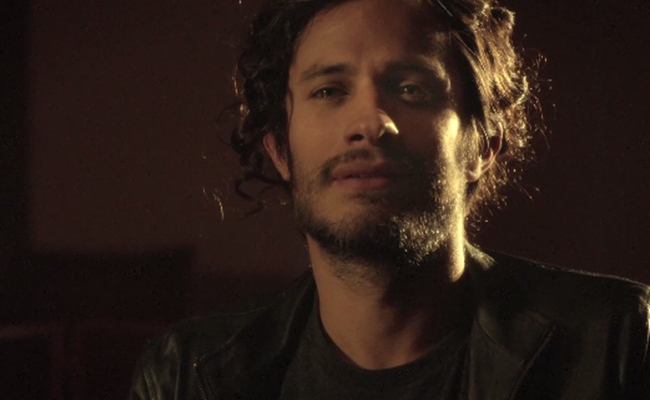 Two years ago, Amazon Video offered up a host of comedy pilots to its viewing audience and instructed viewers to leave input about which videos they liked and which ones they didn’t. The information, along with some other small focus groups, helped Amazon ultimately choose Alpha House and Betas as its first original comedy series. Apparently, Amazon’s execs like this model a lot, because they’re giving it a second go. Ten more pilots are now available, with some notable names attached to several of them.

The first round of pilots included only comedy and children’s series, but this round is much more diverse. There are two dramas in the running, as well as a dramedy, a dark comedy, and a light-hearted sports comedy. The rest of the field is made up of a quintet of children’s pilots.

There is no shortage of talent attached to these pilots. X-Files writer Chris Carter helms The After, a supernatural thriller that is both his return to TV and arguably the most hyped entry in this year’s Amazon slate. Frequent Wes Anderson collaborators Jason Schwartzman and Roman Coppola have offered up one of the most intriguing options in Mozart In The Jungle, which is adapted from a memoir and features “sex, drugs, and classical music.” A screen adaptation of Michael Connelly‘s Harry Bosch crime novels is among the pilots.

The talent, however, doesn’t just appear behind the camera. Jeffrey Tambor makes his second appearance in an Amazon pilot via a dark comedy titled Transparent, and Gael Garcia Bernal takes the lead in Mozart In The Jungle.

It’s easy to forecast that the big name series will succeed, but in the previous pilot competition, several of the more hyped offerings didn’t get off the ground. The only way to tell which series will make it is by watching and reviewing the pilots. Amazon is listening.