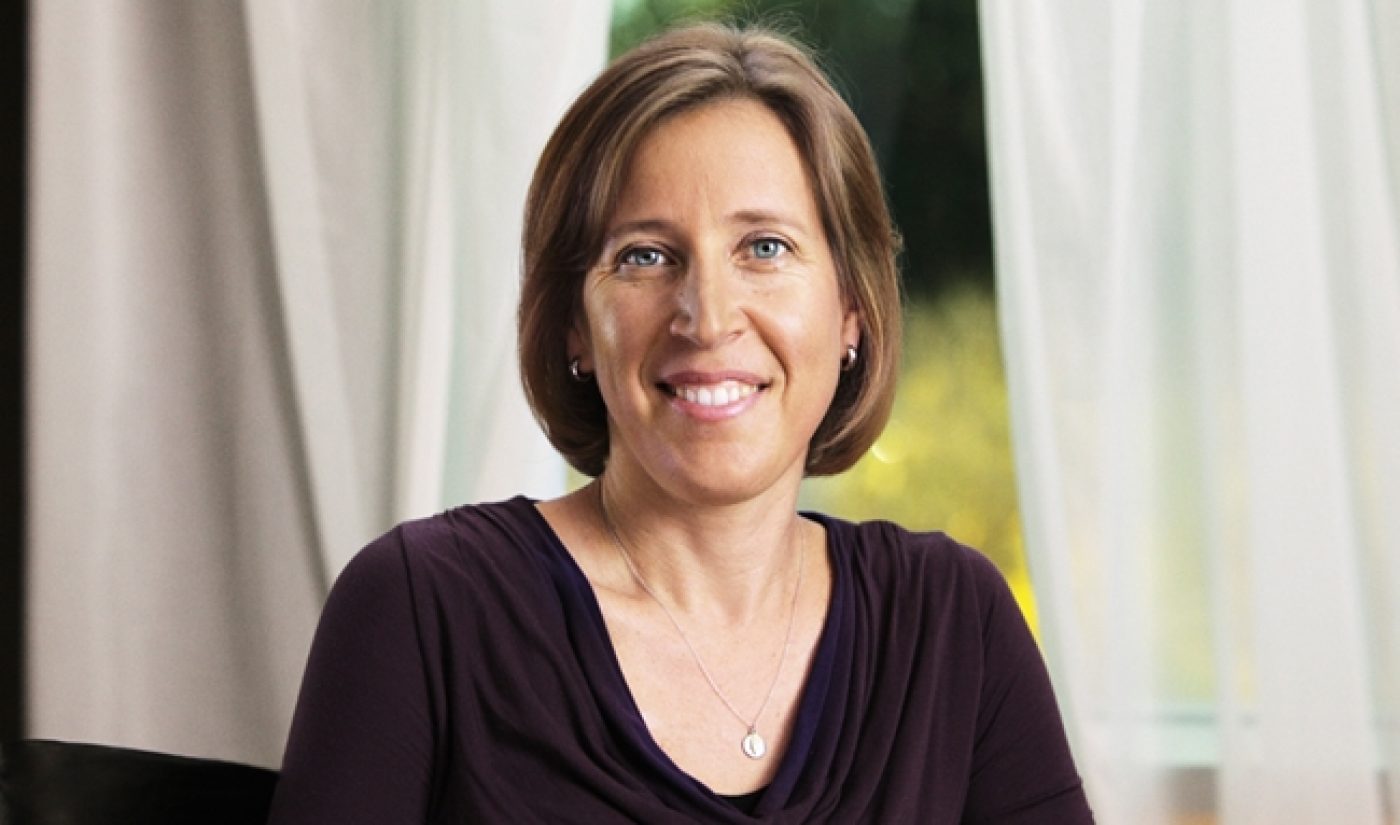 According to multiple sources, YouTube has a new boss. As first reported by The Information, Google SVP of Advertising Susan Wojcicki will replace Salar Kamangar as the head of YouTube.

Wojcicki has been with Google since 1998, and was the 16th employee hired by the tech giant. Her apparently imminent appointment to YouTube’s top spot confirms frequent rumors that Kamangar (himself the ninth Google employee) plans to step down from his position. Kamangar previously became the second YouTube CEO in 2010 when he replaced the site’s founder, Chad Hurley. He is expected to remain at Google in a new position once he leaves his current post.

Upon arriving at her new position, Wojcicki will attempt to use her experience in Google’s ad department to solve YouTube’s fundamental problem: How can the site stem the tide of dwindling CPMs, which at their current rates make it difficult for creators to make money on YouTube? Wojcicki will need to figure out a way to draw more buyers to YouTube, thus increasing the demand for ad inventory on the site.

Even for an online video platform with as dominant a market share as YouTube, this problem is very real, and it threatens to splinter YouTube’s audience across a series of specialized platforms. In choosing Wojcicki as Kamangar’s replacement instead of, say, YouTube VP of Product Shishir Mehrotra, Google is acknowledging the need for higher ad rates and appointing the right woman for that job.

“Salar and the whole YouTube team have built something amazing.  YouTube is a billion person global community curating videos for every possibility.  Anyone uploading their creative content can reach the whole world and even make money.  Like Salar, Susan has a healthy disregard for the impossible and is excited about improving YouTube in ways that people will love.”