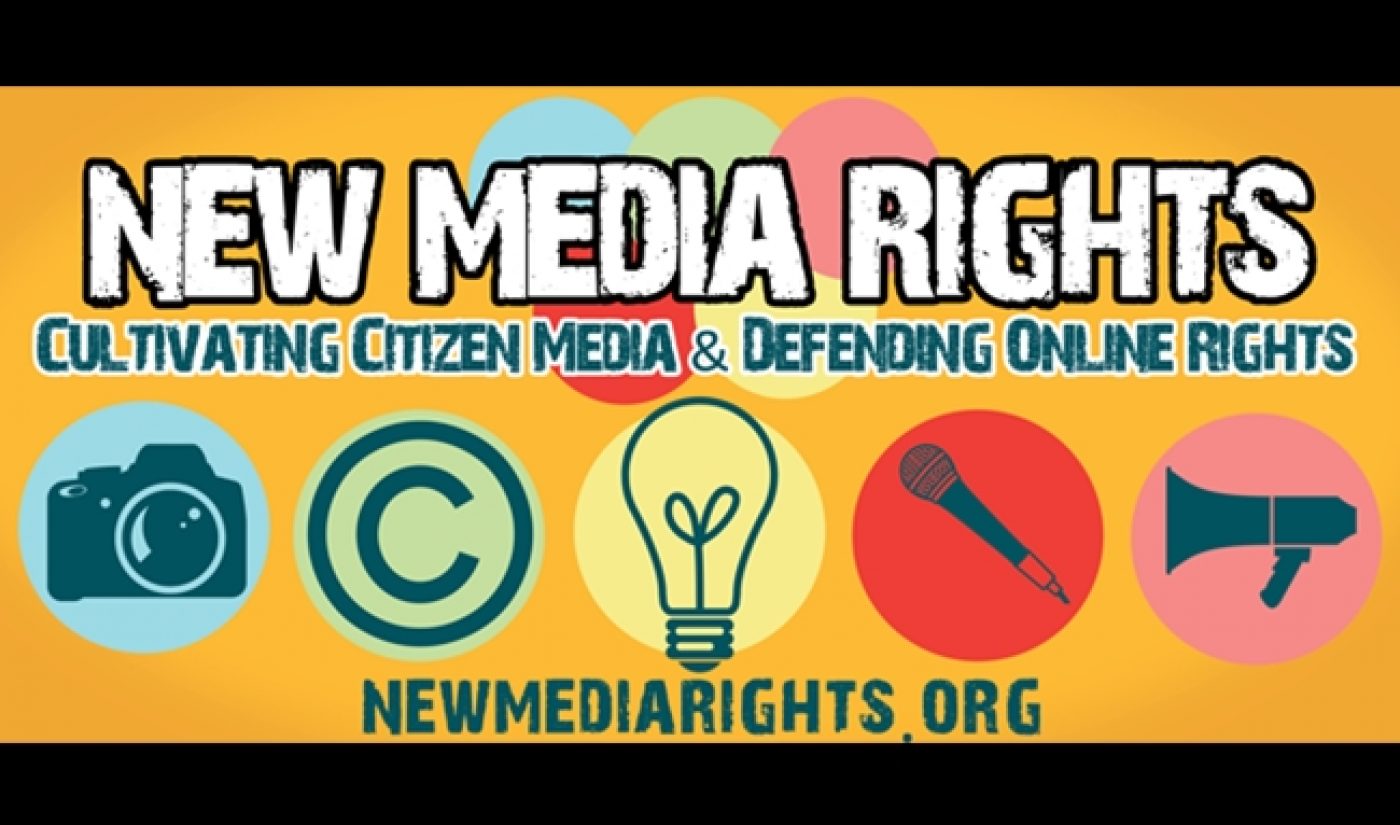 The recent rash of ContentID claims across YouTube has threatened to strike down a fair number of the site’s channels. For creators who hope to make a decent living off of online video, contesting these claims is a must, but that step requires a dive into the confusing field of copyright law.

Luckily, there are lawyers willing to help. New Media Rights is a non-profit organization that, among other duties, provides legal services for online content creators besieged by copyright claims. Obviously, this field requires a thorough knowledge of YouTube copyright law, so we asked to New Media Rights attorney Teri Karobonik for some tips on navigating ContentID.

Tubefilter: Are there steps YouTube creators can take in order to ‘safeguard’ their videos from invalid ContentID claims? If so, what are they?

Teri Karobonik: It’s hard to entirely prevent a ContentID claim. However, we recommend that creators use only use as much copyrighted content as they absolutely need to make their point. Also, in the wake of the drastic rise in ContentID claims, which involved ContentID matches to in-game music, creators incorporating video game footage in their videos should mute background music in game.

TK: Cover songs, without the proper licenses, actually violate copyright law and can result in ContentID claims and DMCA takedowns. Some services (like Loudr) have recently popped up to help cover writers get the proper licenses for their cover songs. If you have a written license, it will be much easier to get the situation resolved if your video gets monetized or taken down.

TF: How can YouTube creators tell what is considered fair use and what is not? That is, where is the “line” between fair use and copyright infringement?

TK: Fair use is complex, and even for experienced lawyers, it’s very hard to tell where the ‘line’ is between fair use and copyright infringement. Unfortunately, most of the easy ‘fair use rules’ are myths; it’s not true that it’s OK to only use 20 seconds of a work, nor is journalistic use always allowed. It’s never a good idea to rely on legal myths when you’re creating your videos.

Fair use relies on a complex four-factor balancing test to determine if reuse is OK.  If you’re unsure if your use qualifies as fair use, we strongly recommend you speak to an attorney (like the ones at New Media Rights) who can help you navigate the factors.

(Ed. note: Here is Teri’s complete explanation of the four factors that determine fair use:)

The first factor also looks at transformativeness, which is the degree to which you transform the copyrighted work you’re using. There are many ways to transform video, but a good rule of thumb is that the transformed work should serve a different purpose than the original work.  For example, let’s say you take a bunch of short clips from a long running TV show and mashed them up into a new story that showed how the much beloved main character is actually remarkably racist. That would likely be transformative use.

The second factor examines whether a work is published or unpublished and also looks at whether the work is factual or creative. Unpublished works are typically given more protection, so any time material is leaked, it is less likely to be fair use. As for the second part, facts are not eligible for copyright protection. Therefore, the reuse of factual works is more likely to be fair use than the reuse of creative works.

The third factor checks how much of the work you used and what part of the work you used.  In general, the less you use the better; however, there are times where using a small amount of work is less likely to be fair use. If you use the key moment of a work (like re-posting the minute of American Idol where they announce the winner), do not transform it, and post it by itself it is far less likely to be fair use.

TF: Do you think there are positives to the ContentID system? If so, what are they?

TK: The general idea behind ContentID is good; the main problem is in the execution. If ContentID was nothing more than an easy way for creators to be compensated and negotiate actual licenses when their work is reused improperly, that might be OK. But ContentID simply doesn’t work like that.

TF: If you could change the ContentID system, how would you revise it?

TK: If I could revise ContentID, I would make two changes. First, I would make ContentID effectively account for fair use. Currently, ContentID has a very difficult time separating out fair use from infringing use of a copyrighted work.

The vast majority of the ContentID cases we see at New Media Rights involve works that should not have been flagged because they constitute fair use. While we sympathize that it is challenging to develop a computer algorithm that can tag fair use, we are particularly worried that content owners can financially benefit from and otherwise control creative work of those who utilize legal uses of copyrighted content. Forcing works to be monetized is particularly troublesome for artists who are directly criticizing or parodying the original work.

Even if the user understands it, the process can quite intimidating. For example, the simple concept of requiring users to enter a telephone number in order to appeal a claim scares some users out of filing an appeal. In addition, the appeals process for fair use asks users to address each of the fair use factors in detail, something that can only properly be done by an experienced attorney, and discourages users from appealing wrongful takedowns.

For more information on New Media Rights, check out their website. If you like what they do, don’t forget that New Media Rights is a non-profit and any donations are appreciated. And if you have any questions for Teri Karobonik and the New Media Rights team, please get in touch and we may be able to have them answered for you in a future column.