The Average YouTube CPM Is $7.60, But Making Money Isn’t Easy 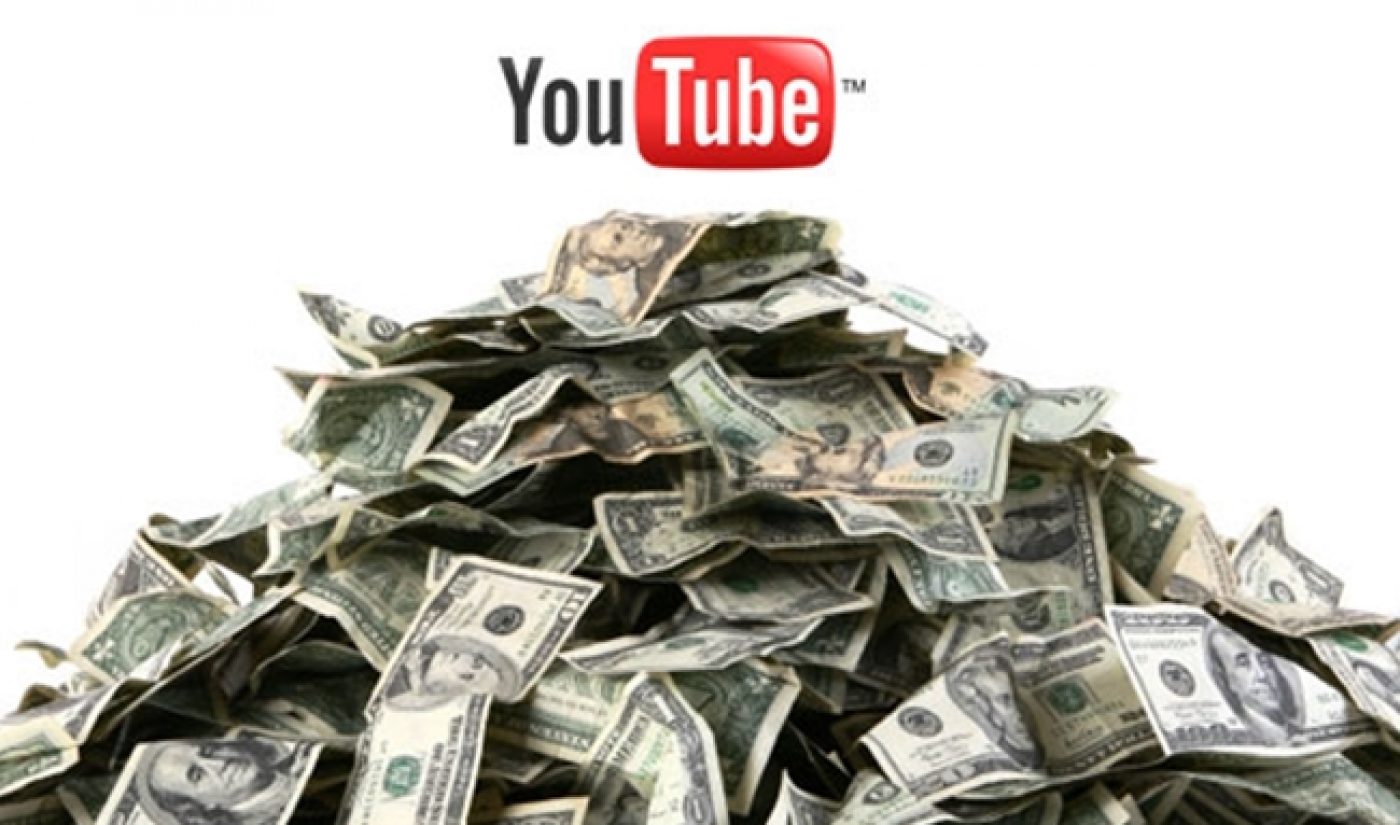 An article in the New York Times has shed light on something that online content creators already know so well: Despite illusions of wealth, making money on YouTube is much harder than the numbers suggest.

The article centers around Olga Kay and examines the financial viability of her YouTube career. Kay claims that, through her network of related YouTube channels (which combine for around a million subscribers), she pulls in between $100,000 and $130,000, much of which she must reinvest in her “stressful” YouTube operation.

The most interesting part of the article, however, concerns dwindling CPMs (cost per one thousand ad views) on YouTube. According to data from Tubemogul, the average YouTube CPM in 2013 was $7.60, down $1.75 from 2012.

To the uninitiated, that may seem like a big number, though additional analysis from Tubemogul explains that the CPM isn’t as straightforward as it seems. Most importantly, not all partner videos feature pre-rolls, and videos without ads attached to them don’t count towards CPM totals. “It varies a ton, but it wouldn’t usually be more than half, and for many partners it is more like two out of every 10 views will have a video ad,” Tubemogul spokesman David Burch told the Times. When you add in the reported 45% cut that YouTube takes from every video, making money on YouTube becomes an uphill battle. It’s no wonder, then, that creators are doing everything they can to secure alternate revenue streams.

Again, none of this is new news to YouTube adepts, but it serves as an important lesson for those who think the YouTube streets are paved with gold. It’s easy to look at a CPM number and assume millions of dollars are flying toward the site’s top creators, but for almost all of the YouTube community, that’s simply not the case.