You Can Watch Every Single Super Bowl Commercial On Hulu 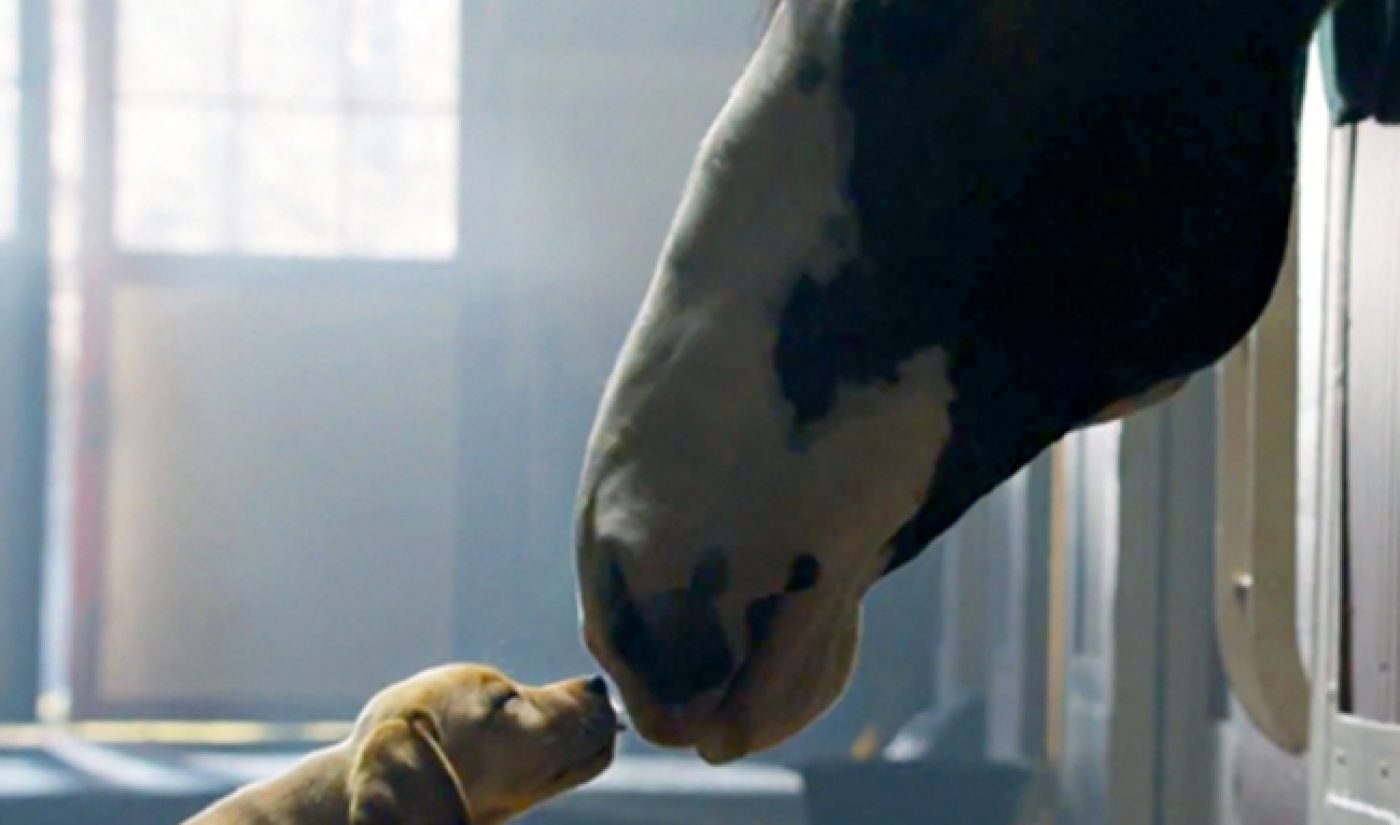 YouTube’s Adblitz is the best source for commercial previews before the Super Bowl, but now that the game is over, Hulu’s Adzone is the place to go. It is home to all of this year’s Super Bowl ads, which have been ranked in order of user rating.

As you might expect, Budweiser’s yearly Clydesdale ad took the top spot, since Super Bowl viewers apparently can’t get enough of those horses. Titled ‘Puppy Love’, the ad also ruled YouTube before the game, scoring more than 36 million views in just five days.

Coca-Cola’s multicultural ‘It’s Beautiful‘ spot took second place, and another heart-warmer, Budweiser’s ‘A Hero’s Welcome‘, rounded out the top three. The first funny ad is Audi’s ‘Doberhuahua‘, which came in fourth place. Toyota’s spot with Terry Crews and The Muppets grabbed fifth, a fishy ranking given that Toyota also serves as the brand sponsor of Adzone.

In total, there are 63 Big Game ads available on Adzone. My personal favorite, Stephen Colbert’s spot for Wonderful Pistachios, came in 15th place, one spot ahead of the Seinfeld reunion ad for Crackle’s Comedians In Cars Getting Coffee. Surprisingly, Budweiser claimed last place as well as first; Bud Light’s ‘Epic Night‘ commercial was not well received by Hulu’s users.

Adzone also allows users to sort by categories and genres, and includes a repository of all the classic ads in Super Bowl history. Do you think any of this year’s spots will be added to that list? Let us know your opinion in the comments.