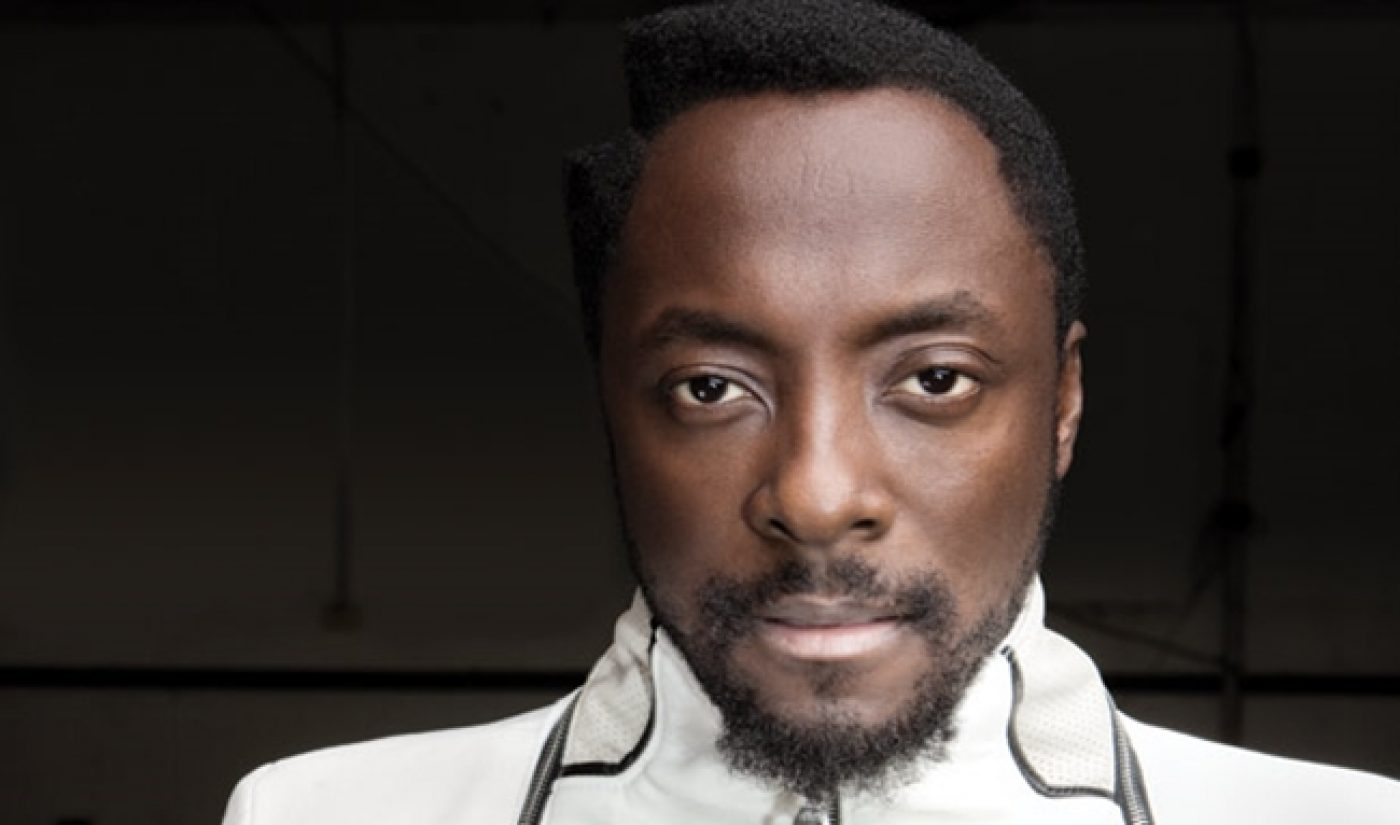 Maker Studios has struck a deal with another top traditional media personality. The multi-channel network whose celebrity partners include Snoop Dogg and Kevin Smith has teamed up with its biggest name yet, scoring a partnership with will.i.am.

The pop star known for his work with the Black Eyed Peas and a solo career full of catchy pop earworms will use Maker’s help to spruce up his personal YouTube channel, where new videos are currently sparse. The channel is best known as the home of the ‘Yes We Can’ music video, which will.i.am created back in 2008 to support Barack Obama’s presidential campaign.

Through the partnership with Maker, will.i.am hopes to offer a great variety of new content. According to a press release, content will span “his many passions, including fashion, innovation, music, technology and philanthropy.” The channel will also offer behind-the-scenes coverage of his music career.

Here’s what will.i.am had to say about the partnership:

“In an era of disruption that has democratized everything imaginable, there are areas that are exciting for creators and content makers including videos, music videos, documentaries, short films and long-form films. I love the idea of bringing order and being systematic and strategic on YouTube. Artists are paying money from their own pockets to make videos, putting them on YouTube, and not being first in line to collect the money generated from advertising. Maker Studios is bringing order to that and making it easier for artists to earn money from the content they make. This is a new journey for all artists in a digital democratized world and I am excited to be a part of the Maker universe.”

Maker will also assist will.i.am in establishing YouTube connections to some of his collaborators, including rapping child Baby Kaely and The Voice UK contestant Leah McFall. Personally, as far as collaborations go, I’m just waiting to see if the Maker deal will result in a will.i.am cameo on Epic Rap Battles of History.