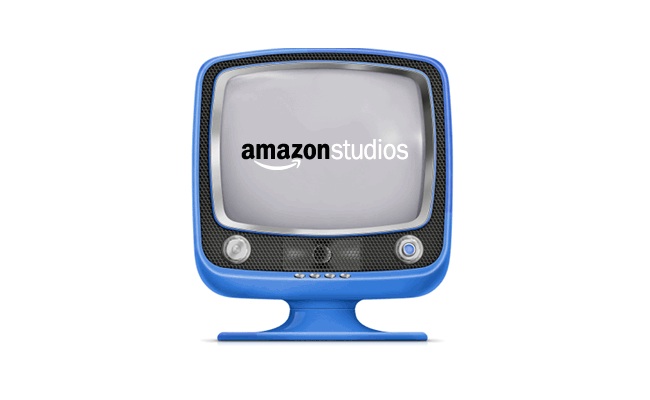 Anthony Cipriano ended 2013 on a very high note. Bates Motel – the Psycho prequel he created for A&E – was the “second most-watched new cable drama of the year”(behind History’s Vikings) and was picked up by the network for a second season.

The writer’s having a good start to 2014, too. The Wrap reports Amazon Studios has ordered a one-hour television pitch from Cipriano for a project entitled Sun Valley, a modern-day crime drama about a violent street thug and his “overprotective and power-hungry mother,” who both create an “empire built form the vast cultural fabric, a corrupt police department, and the seedy underbelly of Los Angeles.” 300’s Bernie Goldmann is also reportedly on board to executive produce.

The project is the most recent addition to Amazon’s healthy slate of in-development series and movies and, if successful, will move over to the e-commerce-turned-internet-entertainment company’s health library of available programming, joining the likes of the critically acclaimed Alpha House and the critically divided Betas.