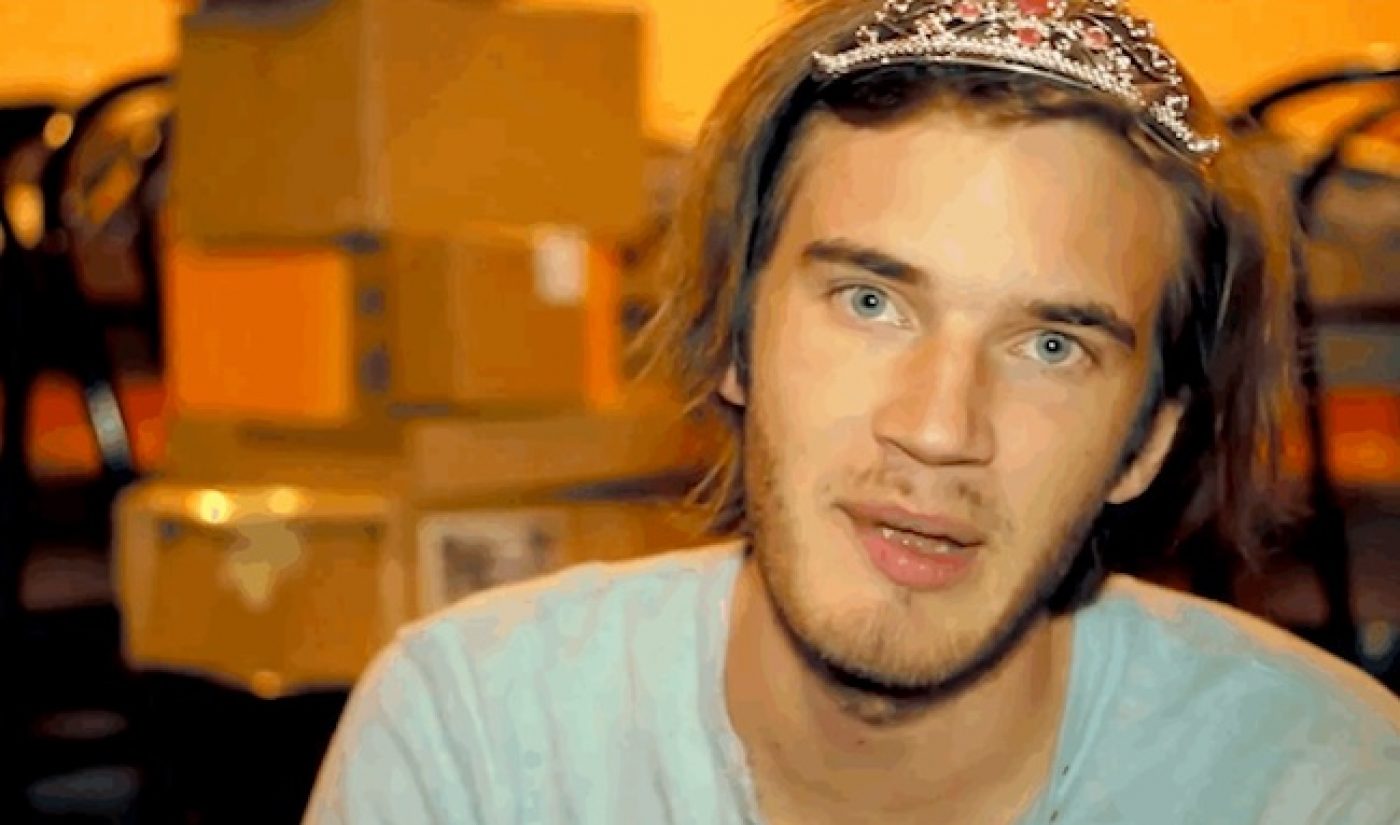 On January 22, 2014, Felix Arvid Ulf Kjellberg’s YouTube channel PewDiePie crossed the 21 million subscriber mark. His subscriber acquisition rate, however, is slowing down. It took the 24-year-old Swedish gamer longer to tack on this last million to his total than the previous million. He did it in 13 days instead of 12.

But all this talk about the rate at which Kjellberg is adding new Bros to his Army is just for dramatic effect. PewDiePie shows no signs of significantly slowing down in terms of increasing his subscriber count anywhere in the near future. The same goes for the channel’s view count, too. PewDiePie witnessed a 4% month-over-month uptick in views in December 2013, to top out at #1 on the Top 100 Chart with more than 224 million.

For both fans and the uninitiated, here’s Kjellberg’s latest: