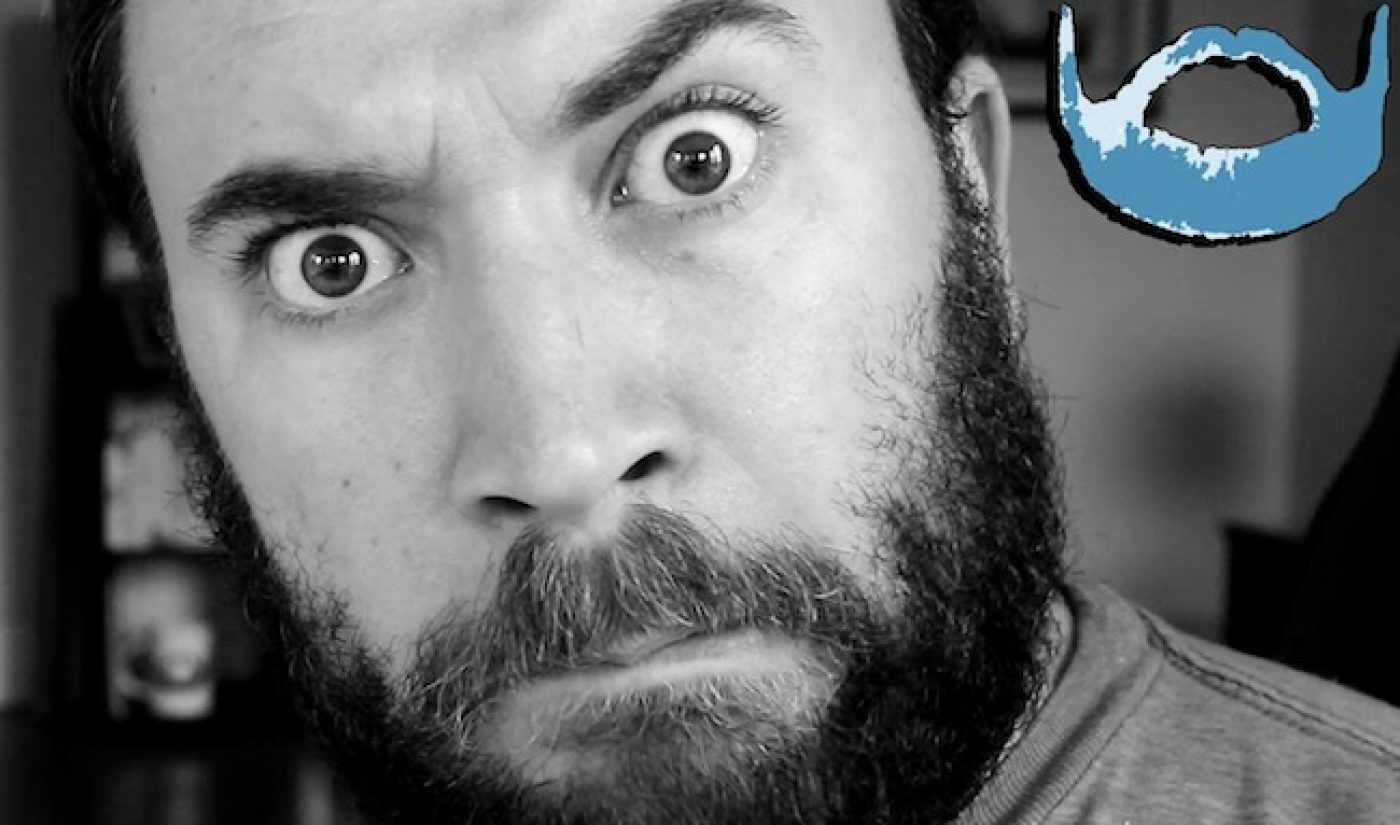 Craig Benzine is better known on YouTube as Wheezy Waiter, where he’s built up a sizable following of 500,000+ subscribers thanks to his pensive, whimsical, and imaginative videos and playlists of him highlighting the good stuff. Matt Hogan is better known on YouTube as the upstart GlobalSoup, where he’s built a modest following that belies the quality of his videos and on camera presence (which are much better than his 2,000+ subscriber count would lead you to believe).

Together, Benzine and Hogan are WheezySoup. (Do you see what they did there?) The company is a platform from which the pair can “create more awesome and creative stuff,” like their mobile charades game I’m Actin Here. And this week, the company just welcomed another partner.

Christopher Bingham joins WheezySoup as its Director of Product and Brand Relations. The self-proclaimed “Internet Video Mad Scientist” has built a number of channels on YouTube (like slomozovo, TALK, and Bing Radio) and also successfully pushes other online products (like comic books) that have nothing to do with video.

With their powers combined, Benzine, Hogan, and Bingham hope to launch more digital initiatives in the new year and expand the WheezySoup brand into charitable works and areas beyond mobile charades.