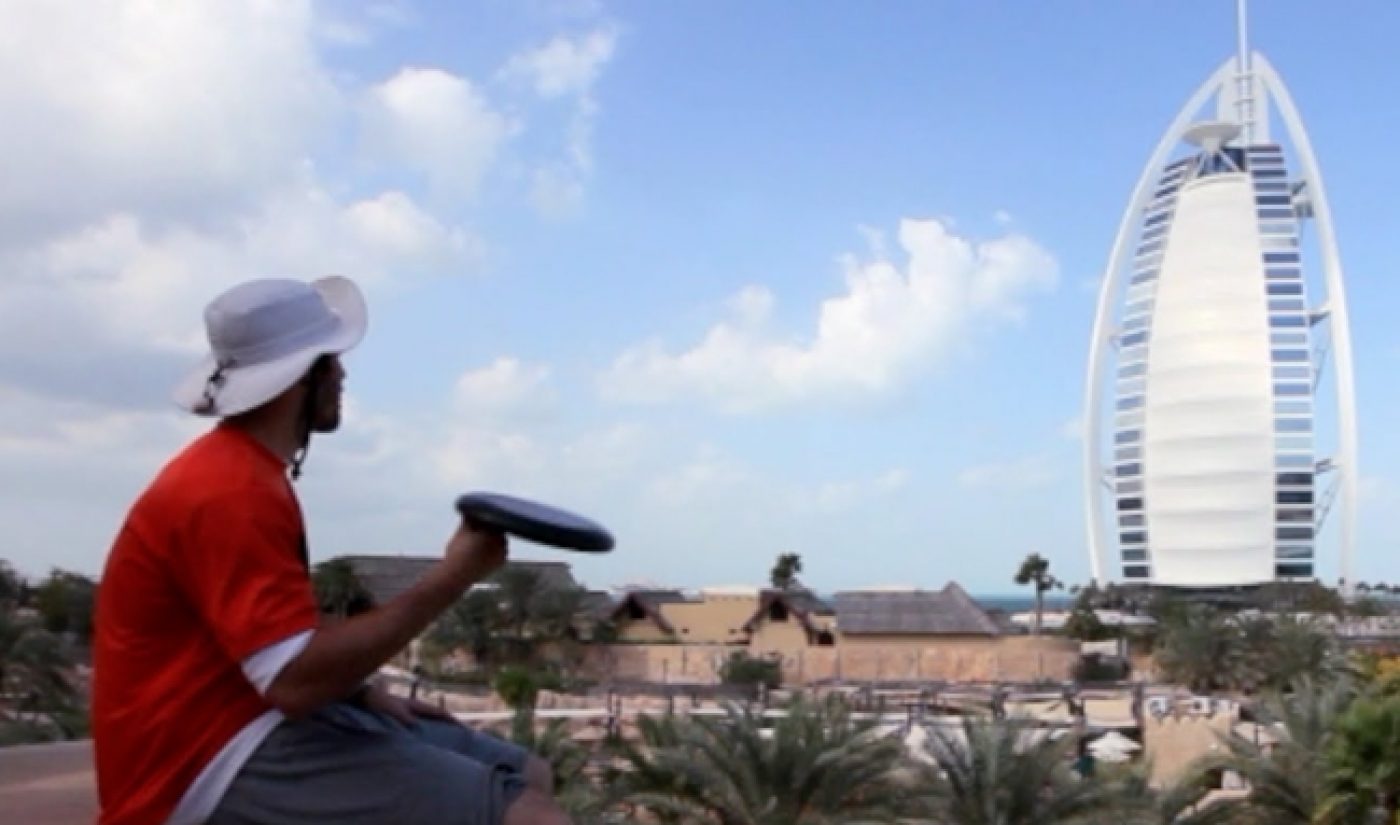 Just three weeks after its launch, The Whistle Network has bulked up its roster. The sports-focused multi-channel network has announced that Frisbee trick shot artist Brodie Smith and the instructional gurus at Shot Science Basketball have joined as partners.

Brodie Smith is the bigger of those two names, having amassed more than 500,000 subscribers with his dazzling array of Frisbee stunts. His channel resembles Dude Perfect, the basketball trick shot masters who are launch partners of The Whistle. By placing Dude Perfect and Brodie Smith under the same umbrella, The Whistle is now YouTube’s go-to source for trick shots. If you like to watch bros hurl projectiles from the top of tall buildings, you should have a new favorite network.

Shot Science Basketball isn’t a trick shot channel, but that’s good, because there’s only so many trick shooters for The Whistle to add to its roster. Instead, Shot Science teaches basketball fundamentals to its viewers. Because it is a YouTube channel, it also features some slow motion videos, because everything looks better in slow motion.

“Millions of young athletes have watched Brodie and Shot Science to be entertained and learn more about the sports they love,” said Julie Kikla, The Whistle’s Head of Content Partnerships. They have an incredible fan base across many platforms because they’re both inspiring talent and fantastic people.”

The Whistle now claims more than three million subscribers across its network. That may not seem like a lot, but for a channel that is just a few weeks old, it’s enough to make us turn our heads and acknowledge what is fast becoming a network to keep an eye on.