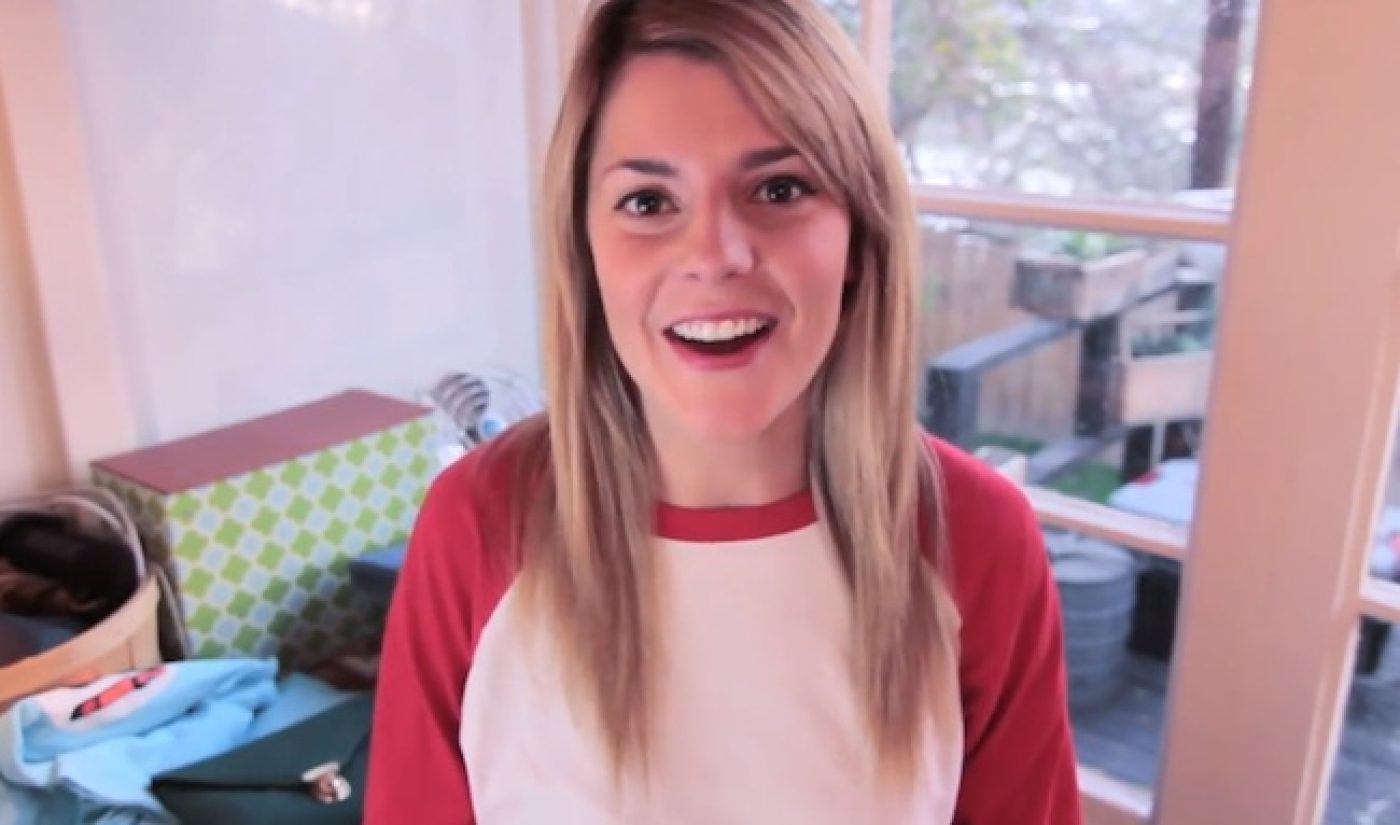 The online video sensation that used to vlog daily under the banner of My Damn Channel’s Daily Grace left the comedy-based YouTube multi-channel network on January 1, 2014 to resume posting videos on her wholly-owned YouTube channel, It’s Grace. Helbig registered the channel way back on October 3, 2006, and it’s where she uploaded her very first video blogs (which was something she did to pass the time while house sitting for a family in South Orange, New Jersey and trying not to kill their dog). The channel went on hiatus after Grace got the five-videos-a-week gig with My Damn Channel. After her contract with the MCN was over, she brought the channel back.

Helbig already had roughly 100,000 subscribers on It’s Grace when she posted her first video of the last eight or so months on January 1. Since then, she’s posted 13 videos and gained another 900,000+ subscribers at an average rate of roughly 42,857 subscribers per day, 1,785 subscribers per hour, 29 subscribers per minute, and one new subscriber every 2 seconds. That’s about half the rate at which PewDiePie acquires new subs, but still, it’s very impressive.

Here’s what Helbig had to tweet about the milestone:

I'VE BEEN AWAY FROM INTERNET ON A SHOOT ALL DAY BUT #ITSGRACE PASSED 1 MILLION!!! THANKS BEAUTIFUL INTERNET STRANGERS!

And here’s one of her latest videos: