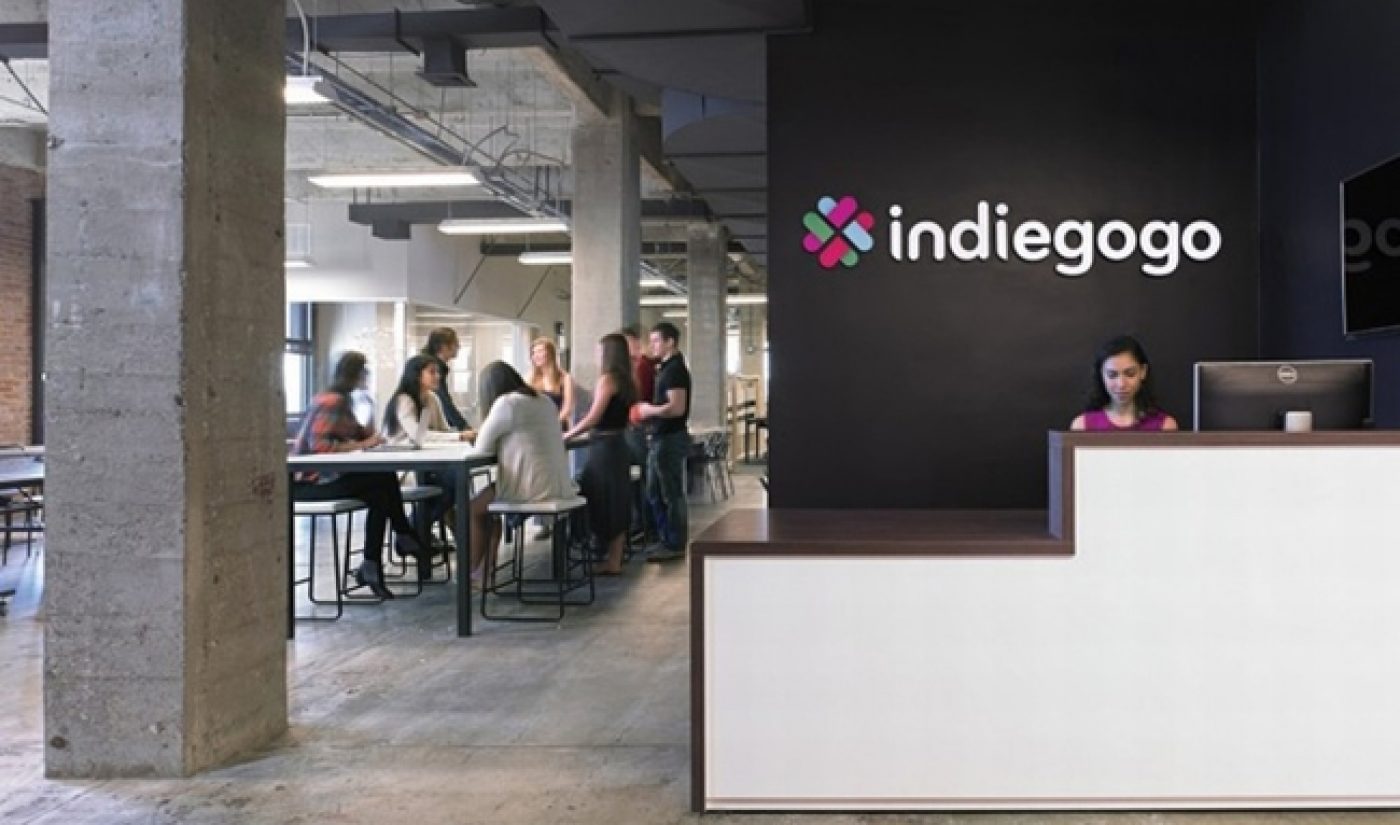 Indiegogo wants to make sure filmmakers who run successful campaigns secure the distribution deals they need, and to help these users out, it is teaming up with two of the most prominent online pay-to-view platforms. Indiegogo has struck deals with VHX and Yekra that will offer discounts to creators who raise money on the popular crowdfunding platform.

Indiegogo has established itself as the most efficient budget option in crowdfunding. Kickstarter is good for creators who know they will be able reach their goals. For the little guys, Indiegogo is the better option, since it lets creators keep any amount they raise–even if it is short of their initial goals.

It’s these small creators who are more liable to struggle with distribution, which is where Yekra and VHX come in. Both platforms offer their services to any creator who signs up, and the Indiegogo deal will offer a much needed discount. “Indiegogo is the go-to crowdfunding source for independent filmmakers, and we’re excited to join forces with them,” Yekra CEO Lee Waterworth told TheWrap. “Each of our companies strive to bring the work of these passionate and committed artists to life and to help them reach as broad an audience as possible, so our coming together on this was truly a no-brainer.”

Both Yekra and VHX have established themselves as major pay-to-view players. Yekra recently announced that UFO documentary Sirius has earned more than $500,000 on the platform, while VHX has housed major projects from comedians like Louis CK and Aziz Ansari as well as YouTubers like Grace Helbig, Hannah Hart, and Mamrie Hart. With the Indiegogo deal secured, both platforms are about to hold a lot of new projects.