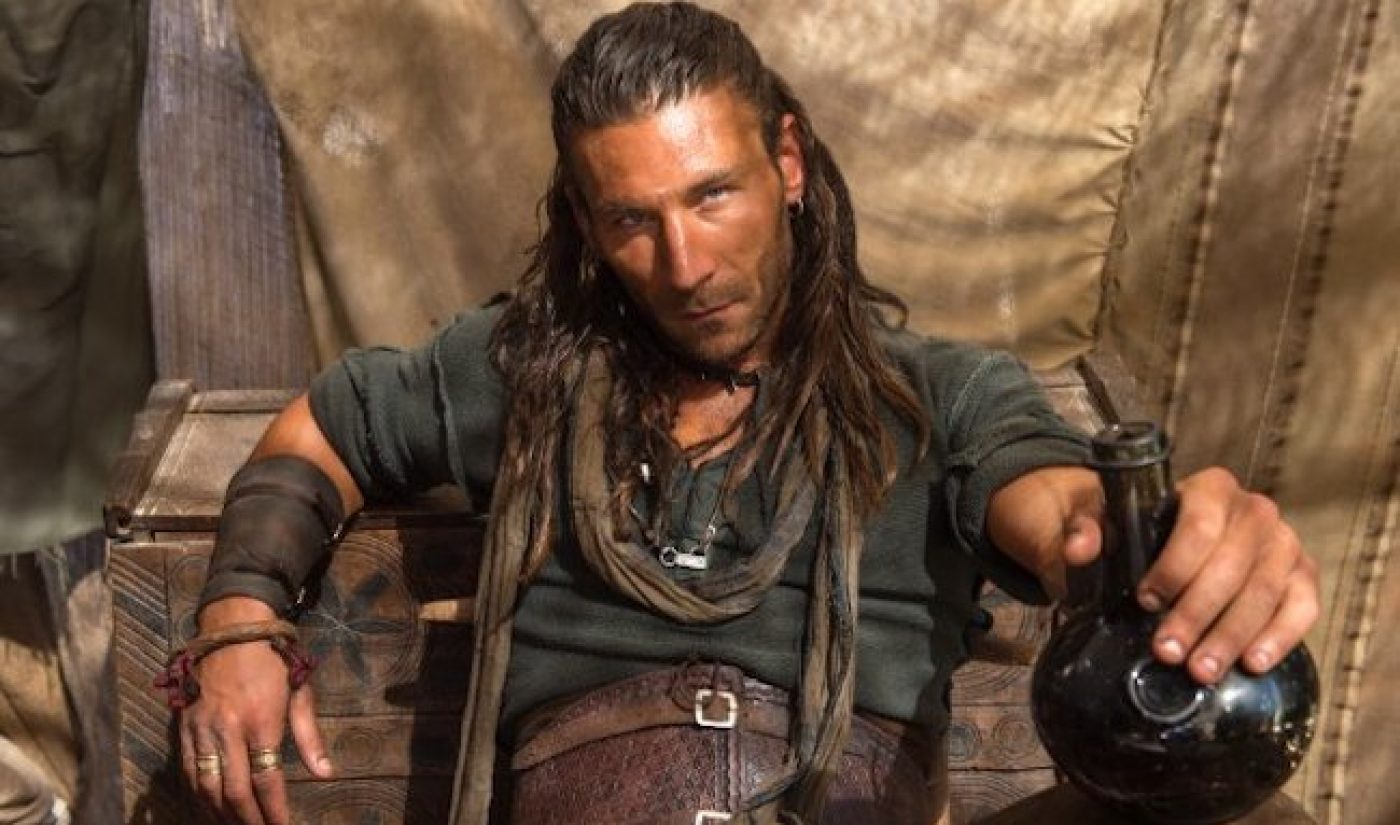 Michael Bay is blowing things up on the high seas in the Starz latest original series Black Sails. And even all the cord cutters online and others without a subscription to the premium cable television channel can feast their eyes on at least the first full episode thanks to an early premiere on YouTube by way of Machinima Prime.

The program that’s executive produced by Bay and is the spiritual successor to Starz’s hit series Spartacus (at least until Caesar officially gets the greenlight) acts as a kind of prequel to Robert Louis Stevenson’s Treasure Island. It begins in 1715 to tell the tale of the “debauched paradise known as New Providence Island” and its visitors and inhabitants – including Captain Flint (Toby Stephens) and the uppity John Silver (Luke Arnold) – complete with lots of swearing (these are, of course, sailors), actors with gym memberships and sex appeal, and a definite Arrr rating (sorry).

The premise seems ripe for Machinima’s audience of predominantly male gamers. It isn’t quite a live-action version of Assassin’s Creed 4, but it does have pirates and pirate-hangers-on, who are all into violence and easy on the eyes. Give it a click below:

Black Sails hit Machinima Prime on Saturday, January 18. So far it’s racked up a modest 14,000+ views. By comparison, the premiere episode of the next season of Girls debuted on YouTube a week before its HBO premiere and has received 200,000+ views to date, in addition to a very successful premium cable broadcast broadcast premiere.

So, are those positive-looking YouTube numbers for the first ever look at the brand new Black Sails? Can we compare them at all the online video audience of an already established series like Girls? Would the Girls season 3 premiere have scored as well on Nielsen if it wasn’t for its couple hundred thousand views on YouTube? Who knows! But we’ll be sure to look back at the numbers and ratings after we see Black Sails jump from the web to TV on January 25, 2014.