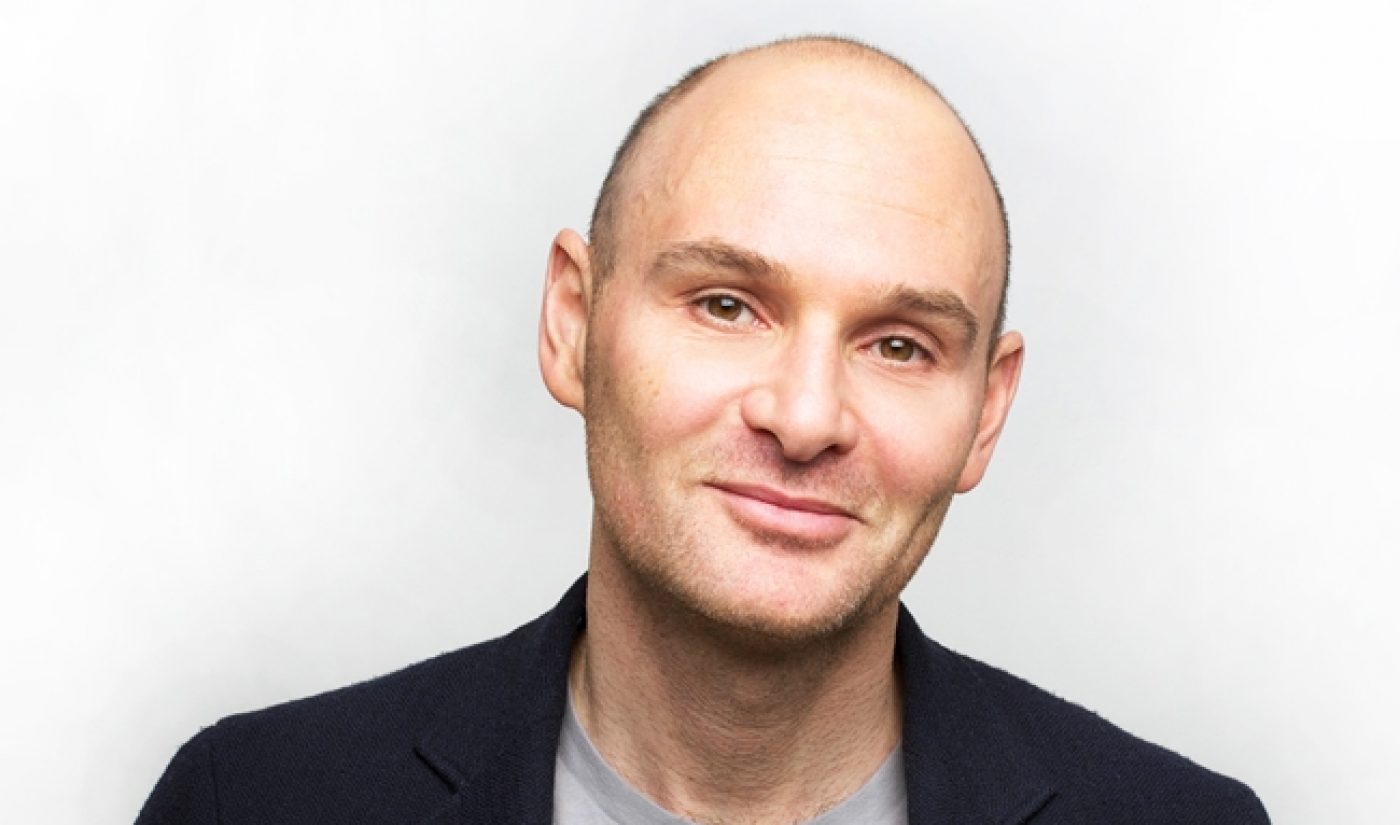 Last September, Maker Studios landed a $26 million investment round led by a group of overseas communications companies. Now, Maker has hired an executive to helm its international expansion. René Rechtman, previously of AOL, has joined the top multi-channel network as its President of International.

Rechtman came to AOL when the web giant acquired Goviral, where he had served as CEO. After joining AOL, he served as CEO of Be On, an entertainment platform for brands. All together, he brings more than 18 years of experience to Maker, where he will attempt to expand the network’s reach to countries across the globe.

“Maker is at the forefront of a new industry, changing the face of media for generations to come by creating a platform for talent, brands and syndication to partner and engage at scale,” said Rechtman. “I look forward to working with my friend Ynon [Kreiz, the CEO of Maker], great people like [Maker COO] Courtney Holt and the entire Maker team to continue to build the Maker business.”

Maker currently sits in fourth place in the latest Comscore rankings, drawing 24.7 million unique US viewers to network content. With the Rechtman hire, Maker is showing it is serious about adding a healthy number of international viewers to that American audience.