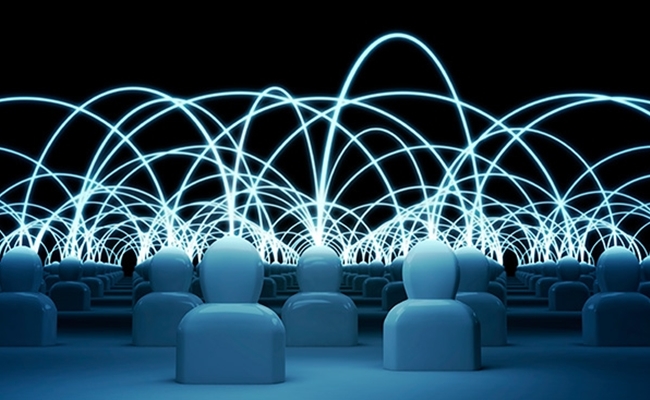 On January 14th, a federal court struck down the FCC’s policy of ‘net neutrality’, which afforded all websites the same bandwidth. Under the new policy, Internet service providers (ISPs) will be able to charge websites that use up a lot of data–and that could spell trouble for the likes of Netflix and YouTube.

Thanks to a May 2013 report from Sandvine, we know that Netflix uses up more than 32% of all downstream Internet bandwidth. YouTube, the next-most-heavily trafficked website, uses up another 17%. Logically, those two sites will incur the largest penalties from ISPs. In short: Netflix and YouTube could face big time fees, and if they refuse to pay up, they will be saddled with slow, crippling download speeds.

If this scenario takes form, Netflix and YouTube have several options. They could front the cost themselves, but they’re more likely to pass the cost on to the consumer, whether in the form of price hikes (in Netflix’s case) or increased advertising (in YouTube’s case).

Others, however, believe that little consequence will come of the new ruling, at least as far as the world’s biggest websites are concerned. “Facebook and Google are powerful enough that the providers need them more than they need the cable guys,” said Susan Crawford, a Harvard Law professor, in an interview with Recode. “So they know they’ll be able to make all the deals they want. They’re not so worried about the fate of the next Google, or the next Facebook.”

So, bottom line, we’re not sure if anything will change, but it’s possible someone will have to pay up. Whether that payer is the ISPs, the bandwith-hogging websites, or the consumers remains to be seen.