The Season Three Debut Of Girls Arrives First On YouTube 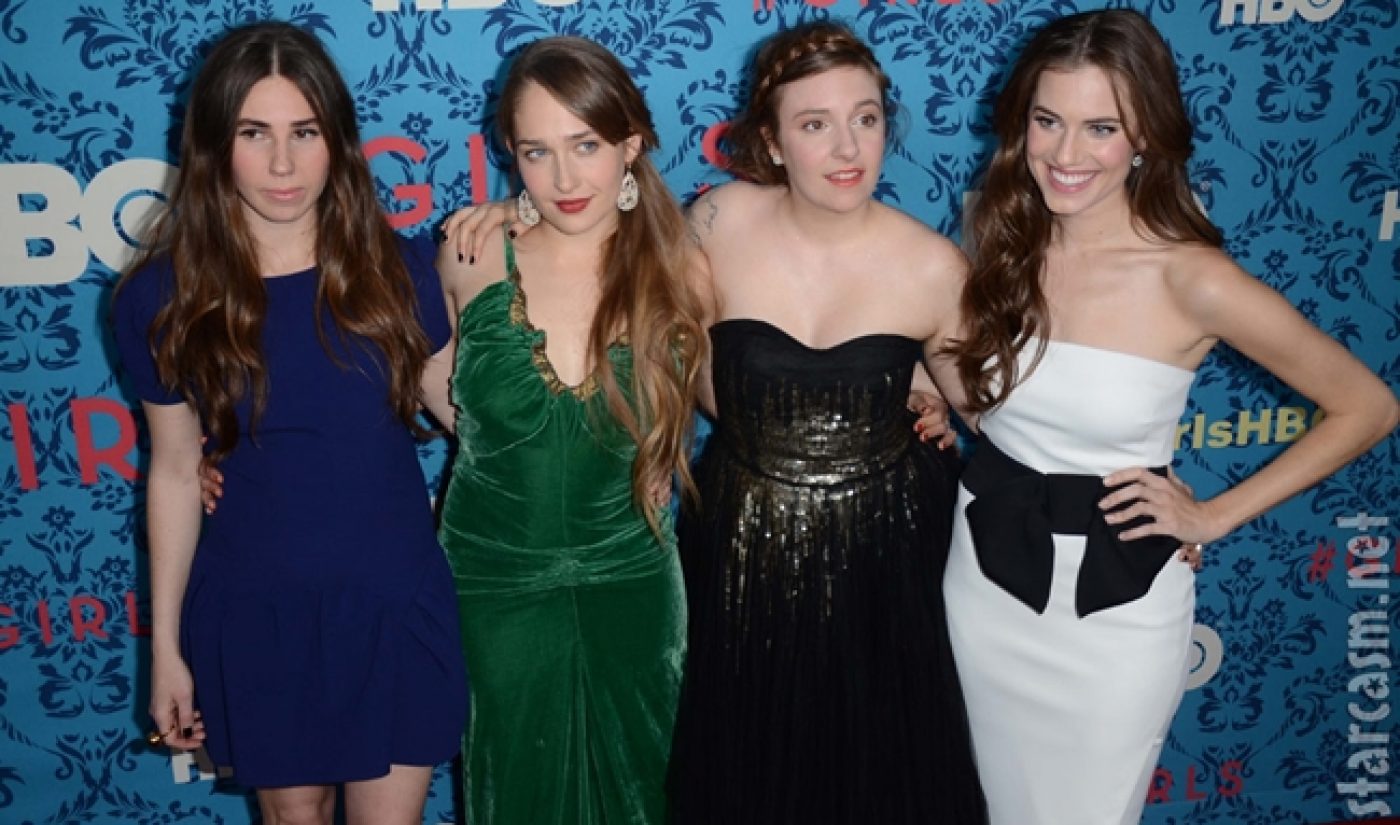 Girls is back–and it has come to YouTube first. The first two episodes of the third season of Lena Dunham’s Millennial dramedy were posted to HBO‘s YouTube channel 12 hours before their TV debut.

This is, to our knowledge, the first time that HBO has debuted one of its episodes on YouTube, though the process is not new to premium cable. Showtime previously provided YouTube viewers with new episodes of Dexter and Homeland before their TV airdates, acting as a teaser of sorts for the rest of the season.

In HBO’s case, the decision to post the first two episodes of Girls on YouTube is also an attempt to reach the show’s target audience. The show’s characters resonate with young people who may not have an HBO GO account but browse YouTube frequently. It’s the same reason why HBO has also built feeds for Girls on Snapchat, Tumblr, Instagram, and other social media platforms. “For us, this is an increasingly challenging demographic to reach with traditional means,” said HBO VP of Social Sabrina Caluori.

Here is the first episode, which first airs on HBO January 13th at 10 PM.

YouTube (where Dunham first got her start) has also done its part to promote the new season by offering up a Girls-themed playlist on its Spotlight channel showcasing all of the various parodies that have been released since the show became a hit. Fans will enjoy clicking through all of the entries, though, of course, there’s no substitute for the real thing.