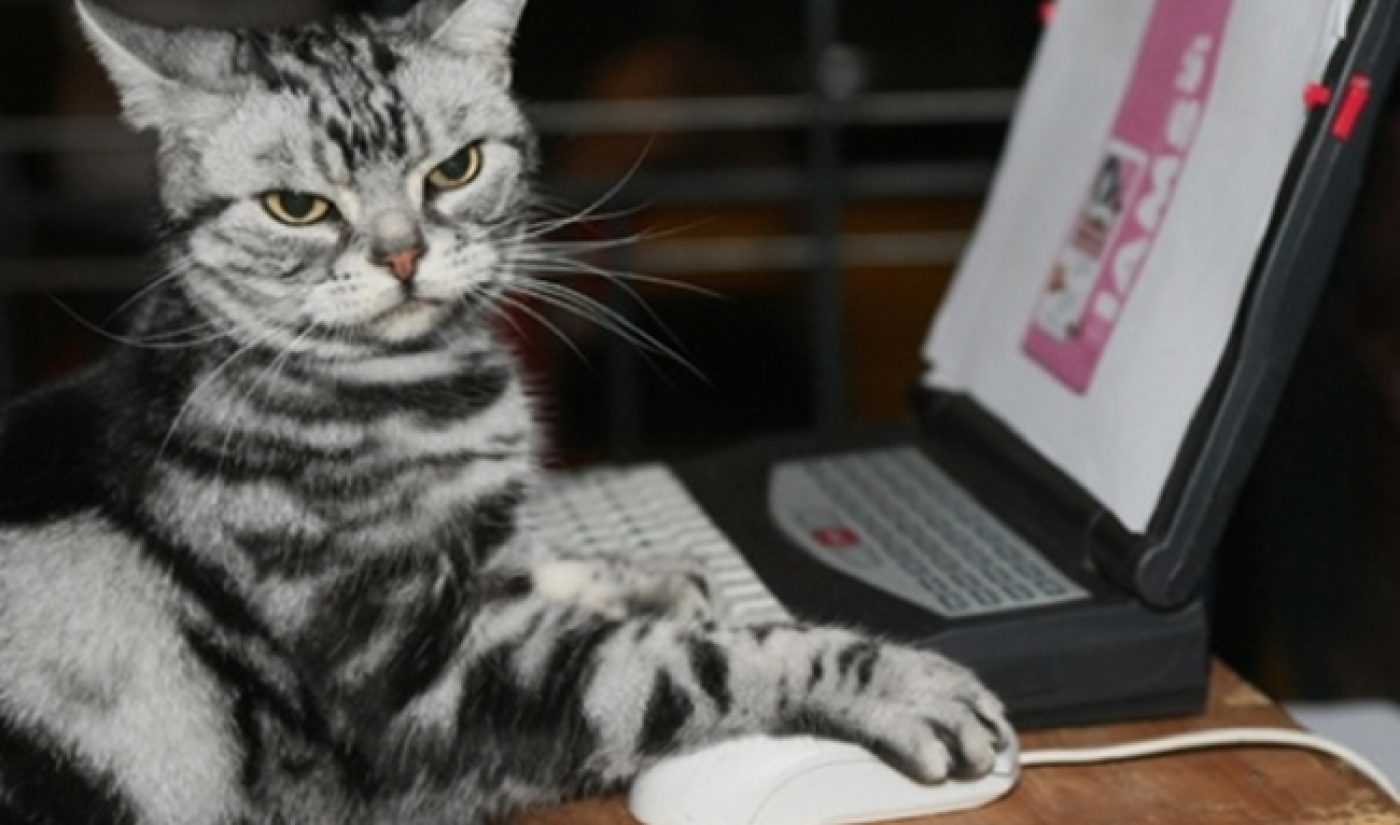 Comscore has released the December edition of its monthly online video rankings, as the most drastic change concerns Facebook. Thanks in large part to a new counting system, Facebook has tripled its monthly views, rising more than 200% to more than 3.7 billion monthly US views.

According to the report, Facebook’s rise can be attributed to a new system that counts Vine videos shared on Facebook as views for the leading social media platform. Comscore also noted that Facebook has begun to roll out auto-play videos across the site, which had a noticeable effect on the site’s traffic. Facebook is now squarely in second place behind YouTube, which claimed nearly 1.4 billion fewer video views in December than it did the month before. Online video ads also saw yet another dramatic rise. More than 40% of all videos watched were ad videos, with AOL/Adap.tv‘s 4.3 billion impressions leading the way. In total, 35.2 billion ad videos were served in December, an increase of nearly 9.5 billion over November. With the holiday season over, we can expect these numbers to recede a little bit, even if they are consistent with the rapid growth of the online video ad industry.

YouTube’s multi-channel networks were relatively unchanged between November and December. VEVO still leads the field in terms of US uniques, with Fullscreen in second, ZEFR third, and Maker Studios fourth. As far as Comscore’s rankings are concerned, Machinima is once again nowhere to be found.

Are these rankings an indicator of what we’ll see from the online video industry in 2014? Facebook would certainly hope so.