‘Veronica Mars’ Heads To Amazon Ahead Of SXSW Film Debut 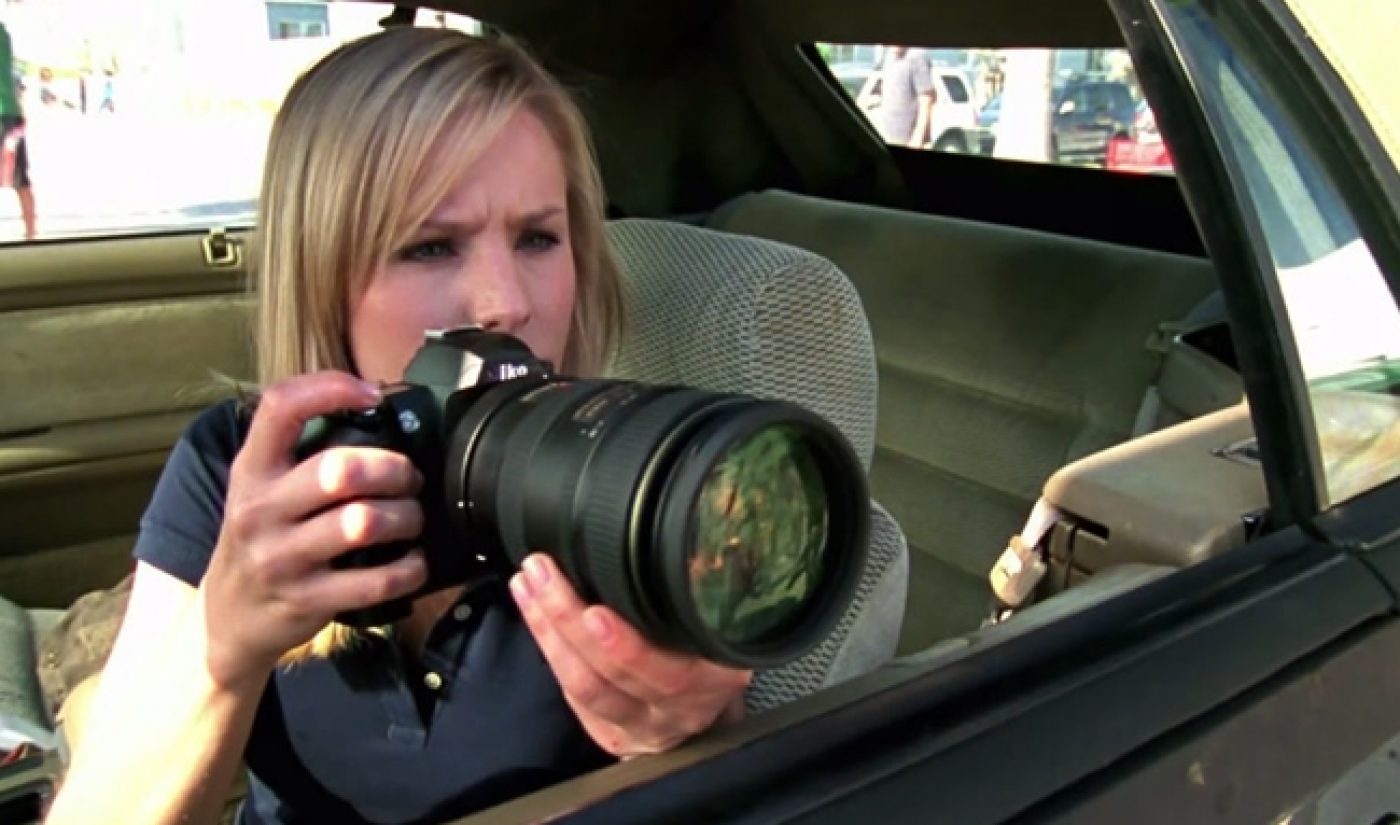 We recently got our first significant look at the Veronica Mars movie thanks to the release of its trailer. Since then, the most funded film or video project in Kickstarter history has continued to score headlines. It has been announced as one of the films that will debut at the 2014 South By Southwest film festival, and all three seasons of the TV series that inspired it will become available on Amazon Instant Video.

Amazon is guaranteed to secure a large audience for the series, since fans and non-fans alike will want to catch up before the film’s release. It’s the ideal binging situation, one that could bring a fair number of new subscribers to Amazon Prime. All 64 episodes became available on January 9th.

As for the SXSW debut, Veronica Mars will be shown alongside several other new films, including Jon Favreau’s Chef. The trailer looked pretty good, and the series’ fan base is vociferous, so expect plenty of Martians to punch their tickets to Austin.