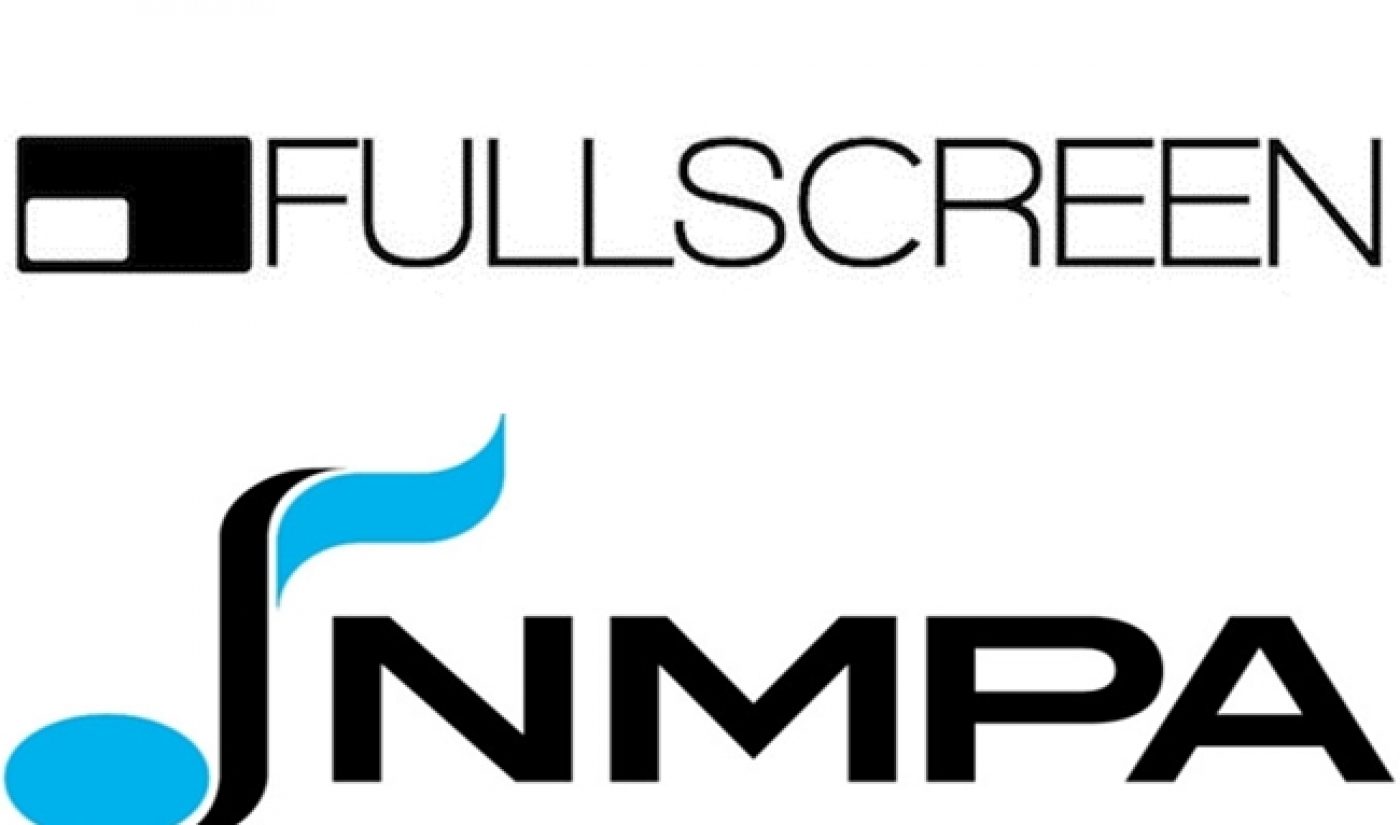 Last August, the National Music Publishers’ Association (NMPA) filed a lawsuit against multi-channel YouTube networks Maker Studios and Fullscreen, claiming that their network partners profited financially from videos of cover songs without properly compensating the original artist. While Maker very quickly agreed to settle out of court, Fullscreen‘s settlement has taken a bit longer. A deal has finally been reached, and in addition to other terms, it will require that music videos from Fullscreen creators be either licensed or removed entirely.

According to the terms of the deal, Fullscreen partners will have to license their videos through YouTube, while channel managed by Fullscreen itself will have to remove the offending videos entirely. Both situations will potentially put a damper on the financial viability of YouTube cover music; among other creators, Fullscreen is partnered with several of the most popular cover musicians on YouTube, including Megan Nicole, Tyler Ward, and Alex Goot.

From this point on, Fullscreen creators will still have access to plenty of popular music through licensing deals that should resemble the one Fullscreen struck with Universal last February. Network CEO George Strompolos explained:

“Fullscreen’s mission is to empower the next generation of creative talent. To that end, Fullscreen is pleased to be one of the leading multi-channel networks to establish landmark licenses with major music publishers on behalf of Fullscreen’s music artists. We commend the NMPA for their proactiveness and helping to clear the way for us to establish new relationships with music publishers. Fullscreen will continue to pioneer ‘win/win/win’ solutions for emerging musicians, their audiences, and existing rights holders within the music industry.”

The settlement will make life harder for cover artists, but the licensing deals will provide YouTube musicians with the security they need to continue plying their trade. As Strompolos said, you can’t fault the NMPA for protecting itself, and the result seems to be a balanced one.