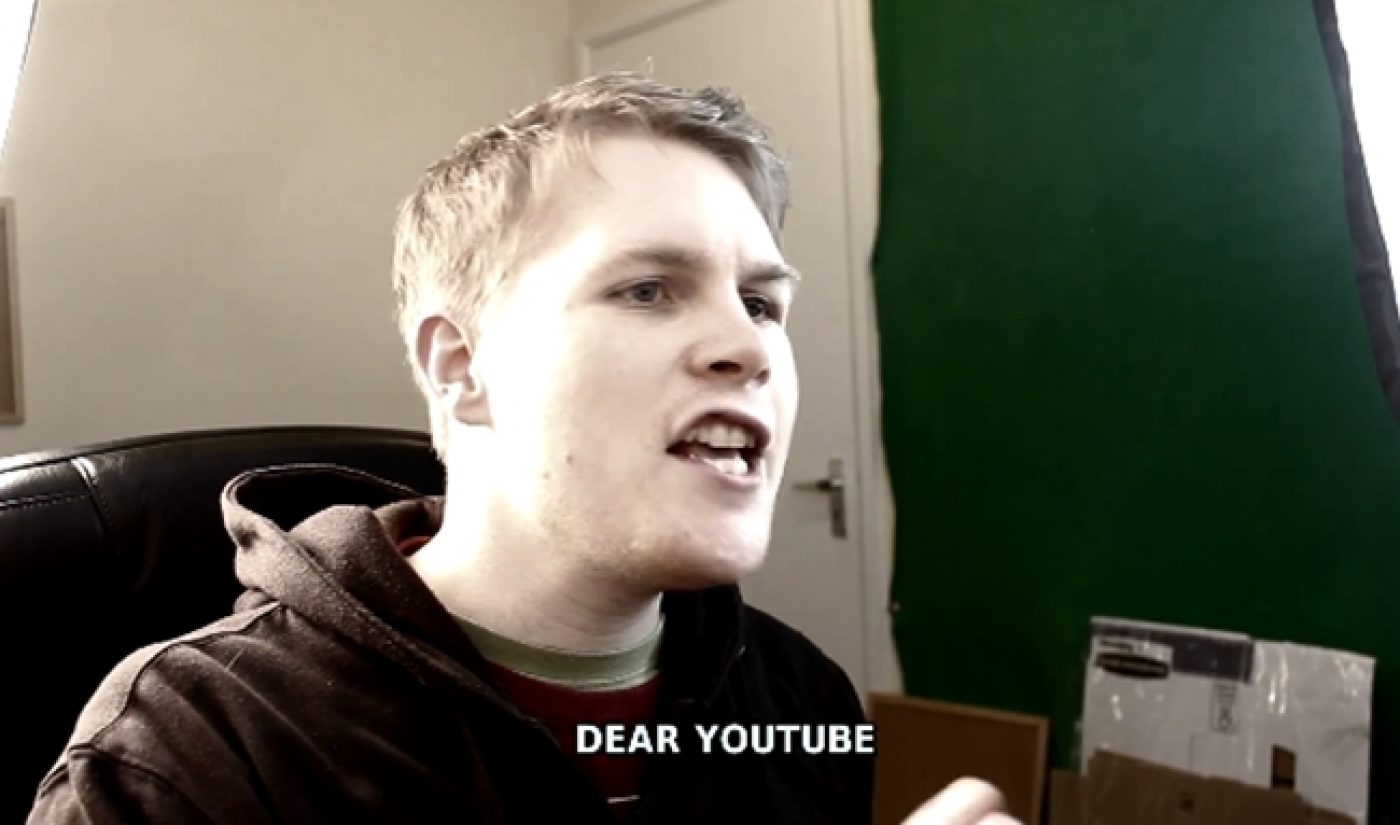 We haven’t mentioned it for a couple of weeks, but YouTube’s ContentID scandal is still very real, with invalid copyright claims threatening to KO the gaming community on YouTube. For non-creators, it might be hard to understand why ContentID-Gate is such a big deal, but creator Dan Bull has provided a simple summary of what went down through a catchy rap song he released on his personal channel.

Bull has attained a sizable YouTube following thanks to his nerdy raps, which often concern video games but occasionally wander into the realm of Internet politics. This time, he has put everyone’s frustrations into song, doing  for ContentID-Gate what Emma Blackery did for the Google+ powered content system. Check it out:

Bull’s rap was released before the most recent episode of ContentID-related nonsense: Wolfire Games, a celebrated indie developer, reported a copyright claim it received on one of its own videos. The culprit? A match from a copy video posted by The Escapist; the gaming publication accidentally entered into the video into the ContentID database as its own. That marks at least the second time during this whole ordeal that a network has claimed content completely by accident. The Escapist, which is owned by Defy Media, has since apologized to Wolfire.

Problems like that encapsulate exactly why the current ContentID system is a problem. Luckily, we now have a rap song to put everything into a more easily digestible form. It would behoove creators to share Bull’s creation with anyone who hopes to learn more about this constantly developing situation.