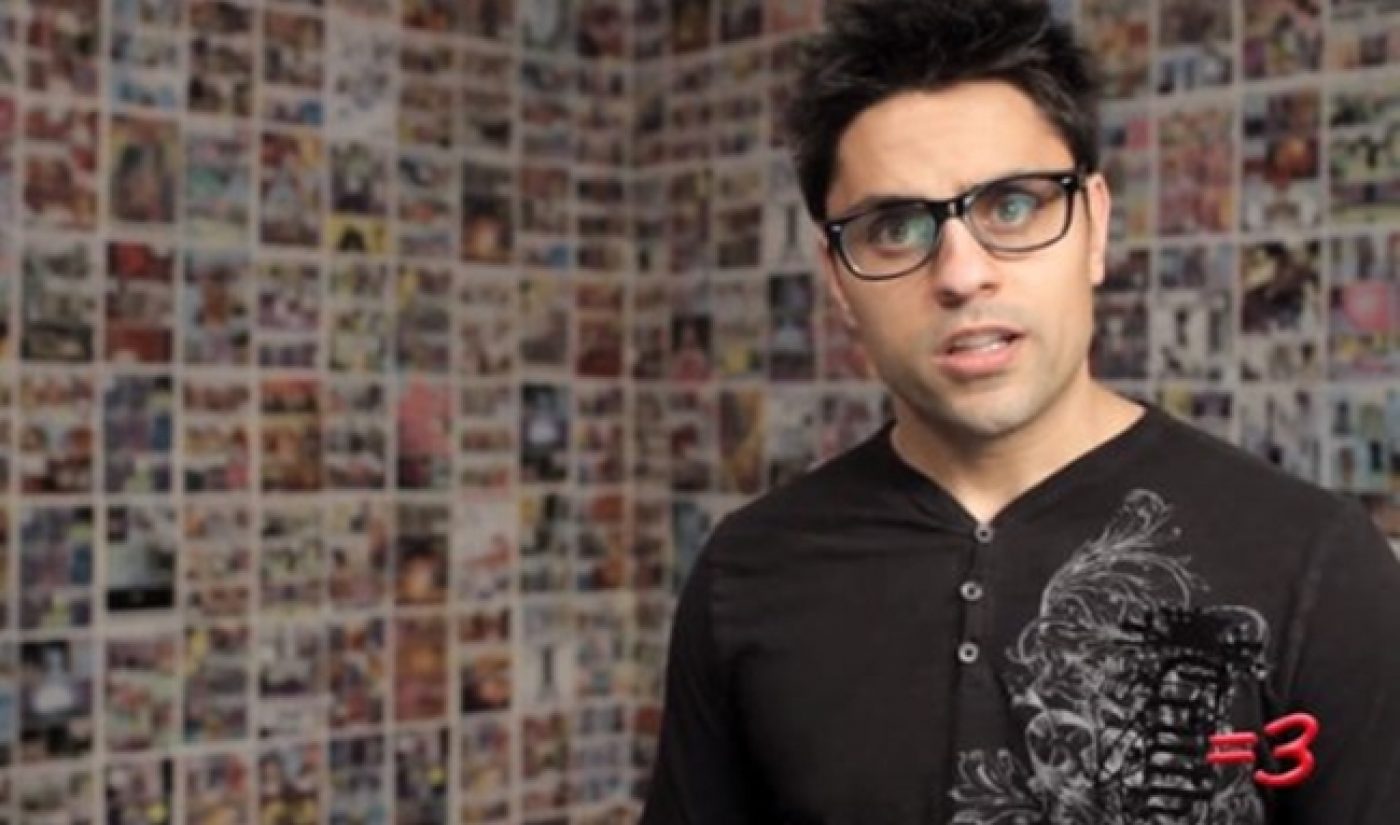 Add Ray William Johnson to the list of creators who are putting an end to their primary YouTube shows in 2014. Johnson, whose main channel has more than 10.6 million subscribers, has announced his plan to cease production on =3 sometime in 2014.

Hate to be a downer, but it’s official: I’m retiring =3 at some point in 2014. Going to move fwd and focus on other aspects of my career.

=3 (pronounced ‘equals three’), which first debuted in April 2009, features Johnson’s fast-paced commentary on viral video clips. The series’ popularity has vaulted Johnson to Internet superstardom, including a stint as the most subscribed channel on YouTube. Recently, however, he has begun to focus on other projects, namely his first original scripted series Riley Rewind.

Johnson surely plans to focus on his Runaway Machine production studio, from which Riley Rewind was the first major release. The 50 minute sci-fi high school dramedy impressed many viewers and critics, with some even naming it one of the best web series of the year.

Of course, it’s also easy to speculate that Johnson is hoping to spend less time on YouTube, where he previously experienced a tumultuous breakup with his former network, Maker Studios. Since then Johnson has cut deals with platforms like Blip and Facebook, and he even scored a script commitment from FX back in May. With Riley Rewind, Johnson proved he has the chops to create quality content beyond =3. Now it’s up to his fans to put their faith in him.

When push comes to shove, however, Johnson is simply growing up. “In late 2014 I’ll turn 33 years old,” he wrote on Facebook. “How long could you expect me to reasonably keep up the immature act?” We look forward to seeing what sort of mature projects he has in store for 2014.