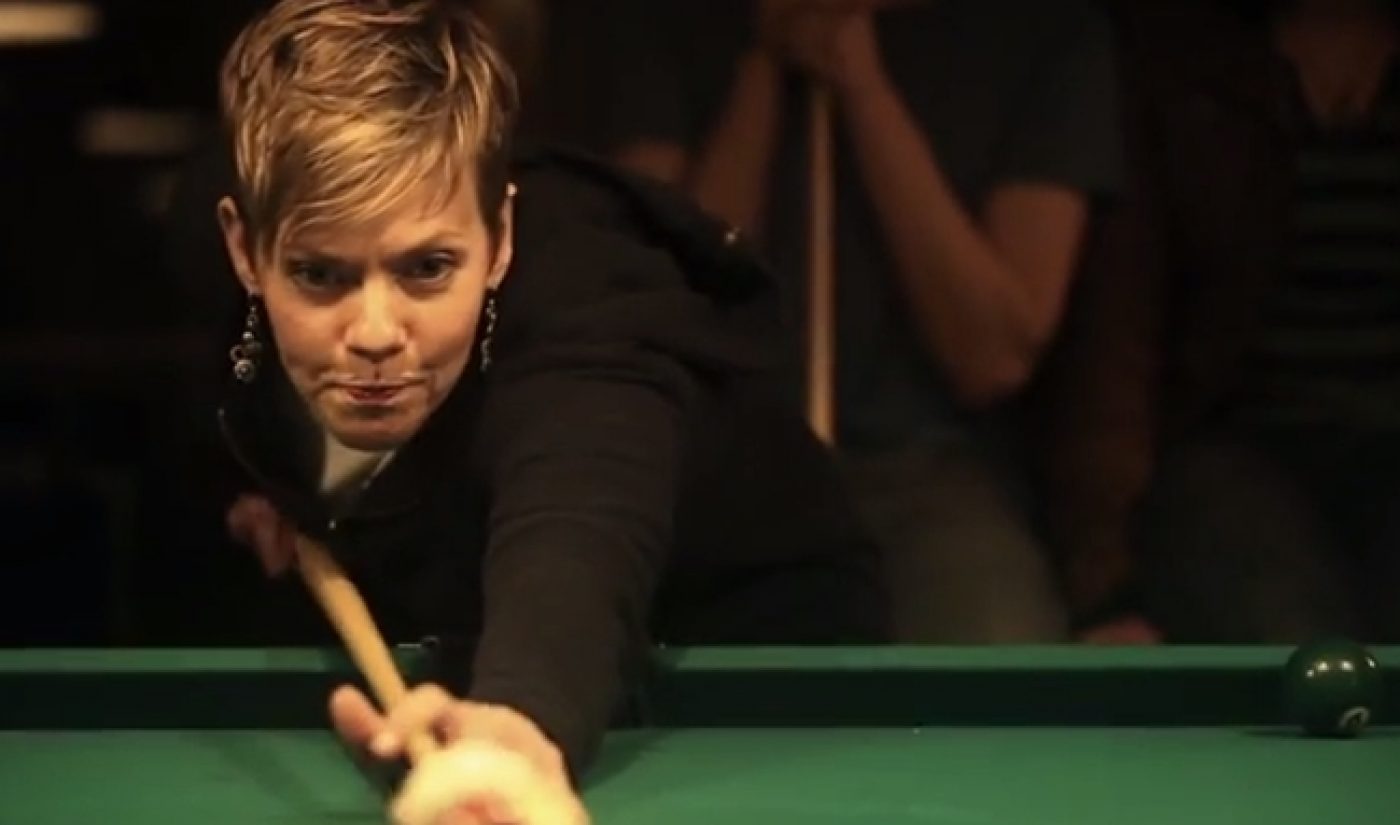 Last February, we began devoting a piece of our Friday afternoons to the creators who can’t claim the publicity that comes with an influx of YouTube subscriber or a deal with a multi-channel network or studio. Thus far, we’ve featured more than 40 series in the spotlight and noted more than 250 others. Here are my five personal favorites from among that number:

Eric Bilitch‘s exploration of the lives of two young adult siblings struck me as one of 2013’s most realistic, relatable slice-of-life comedies. Like many other creators, Bilitch isn’t afraid to challenge his characters by placing them in disadvantageous situations that are, for the most part, caused by their own faults. What he did better than most was give his characters room to breathe. Larry and Harper aren’t constantly beset by life troubles, giving actors Jonathan Biver and Sal Neslusan room to crack jokes and build out their characters. The result is a nice blend of the exciting and the charmingly mundane–just as in real life.

There are no restraints on the Internet; creators are free to create as much material as their respective resources will provide. This is one of the best parts of producing content for the web, but it can also be a big problem. Web creators are liable to stretch concepts beyond their limits, resulting in series that are far too bloated for their concepts.

To avoid those sort of issues, creator Kendal Sinn gave himself my favorite constraint of the year. Sinn spread out Smoke Break across 114 episodes, which will keep arriving until February 2014. In addition to providing viewers with a reason to come back, this format also prevents any individual episode from getting out of hand. Each installment of Smoke Break is a short, neat character study. No one hangs around for too long, but that’s kind of the point, isn’t it?

Nights At The Round Table

The team at Red Shirt Films made two appearances in our Indie Spotlight this year, and as an avid tabletop gamer, I’m particularly partial to Nights At The Round Table, a fun comedy about a horribly dysfunctional Dungeons and Dragons group. Each of the four main characters is well thought-out and carefully assigned any number of classic nerd characteristics. Gamers should love it, but even non-gamers can appreciate the witty dialogue. If there’s an heir apparent to The Guild, this is it.

Veterans of comedy venues like Upright Citizen’s Brigade find their way into this space quite often, because they’re trained in the art of turning a single scene into comedy gold. Some of the most well-constructed scenes of the year came from Last Night, which featured plenty of UCB experience among its cast and played out across seven short, sweet episodes. The jokes in Last Night are very simple, but they’re also incredibly well-executed. The result won’t change your life, but it will probably make you smile.

The web is not TV’s little brother. Posting a series on the Internet is no excuse to make it slipshod, lazy, or low-quality. In 2013, Spike Jonze didn’t quite understand that, but Seattle-based production studio Honey Toad sure does. For the second season of Wrecked, which debuted across six episodes, Honey Toad has provided viewers with a product that is thoughtful, polished, and brimming with talent. It’s ostensibly a comedy, but there’s plenty of romantic drama elements to go around. The dialogue shines, the camerawork is excellent, even the sound is top-notch. Unlike most of the series released on the web this year, Wrecked defies easy categorization. It’s just plain good.