2013 In Review: All Hail King PewDiePie And His Bro Army 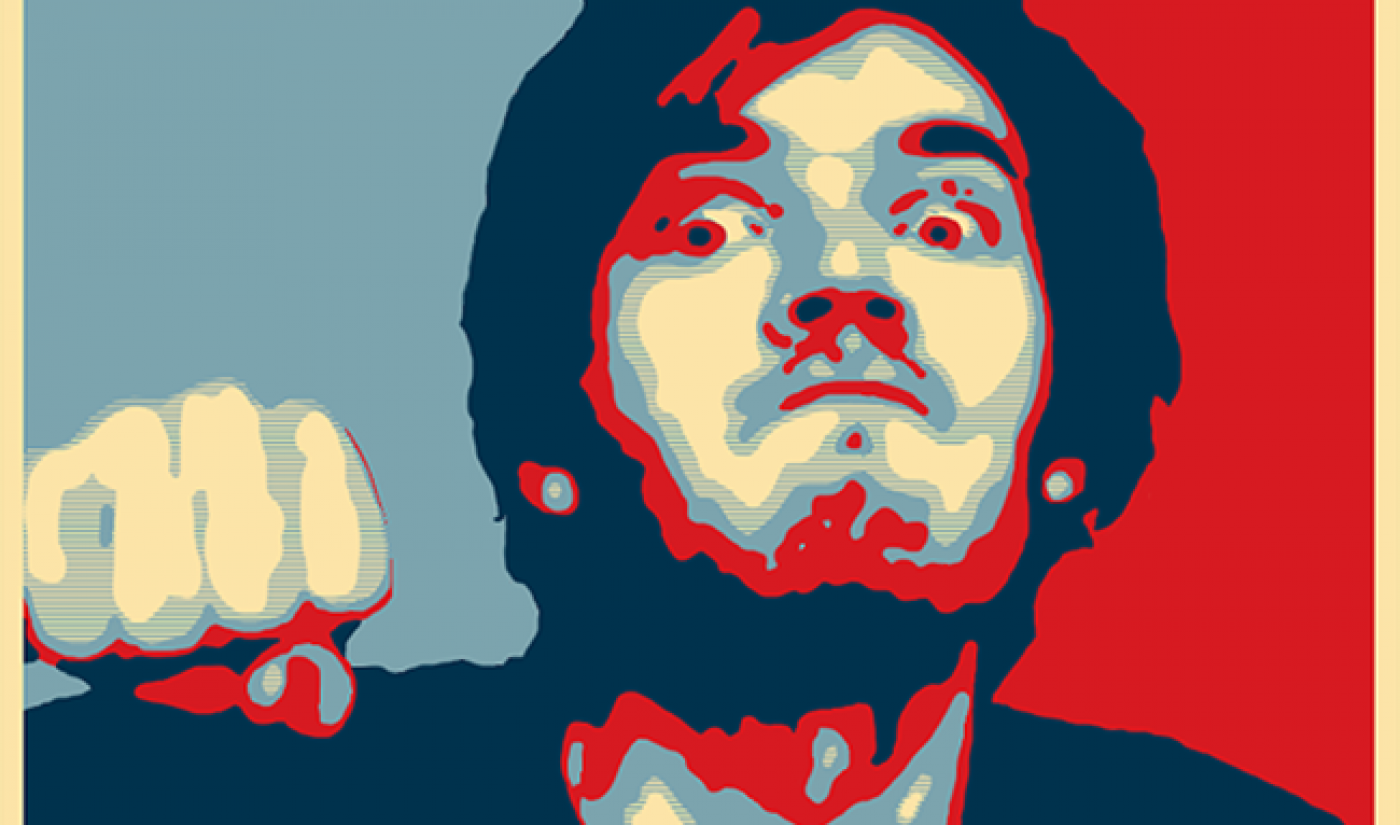 At the end of 2012, Swedish gamer PewDiePie counted 3.5 million subscribers on his YouTube channel; if he hadn’t gained a single new subscriber between then and now, he would still currently be one of the 100 most subscribed channels on the site. Of course, his rapid rise is well-documented. PewDiePie is so popular that he has gained more new subscribers in the past two months than he had in his entire fanbase at the end of 2012. Right now, he claims upwards of 18.8 million YouTube subscribers, nearly four million more than second-place channel Smosh.

I’ve already written at length about the methods PewDiePie used to achieve his current status. His greatest hallmark has been his remarkably consistent schedule. He has posted 30 videos in the past month, each one claiming millions of views. There is, however, a more interesting question to be asked than simply “How did he do it?” More specifically, does he deserve it?

It’s certainly no great secret that PewDiePie is a polarizing figure. The jokes in his videos rarely rise above those appreciated by 13 year old boys (since, you know, that’s his main audience). The pace at which he cranks out video after video suggests that there’s little thought put into each one–he seems to just turn on his Xbox and scream out whatever comes to his mind. And if it gets the job, why should he do anything else?

This style has drawn some pretty notable criticism. “There are myriad ways one can waste time, procrastinate or let off some steam via Web video, and PewDiePie is certainly an option if that’s your cup of tea,” wrote Emilia Mendieta in Adweek. “But it is my opinion that you should stick to something, well, more classically satisfactory.” Andrew Wallenstein of Variety, one of the most preeminent writers covering online video, didn’t sugercoat his opinion nearly as much. “Foul-mouthed PewDiePie jabbers nonsensically to the fans he calls ‘bros’ primarily about videogames in a voice that reminds you of a young Bobcat Goldthwait between hits of nitrous oxide,” he wrote in a savage takedown of the Swedish gamer and the young fans who adore him.

I think the large volume of PewDiePie haters miss two crucial points. First off, it’s important to remember that, despite his large subscriber count, PewDiePie is not the face of YouTube. He’s made massive inroads into a certain culture, but I would argue that several other channels–including Epic Rap Battles of History, Lindsey Stirling, and Bad Lip Reading–have made a larger impact on mainstream audiences. PewDiePie may be utterly dominating his niche, but he still has a niche. Other channels (and more artistically sound ones, for that matter) have found a wider appeal.

More importantly, though, PewDiePie is the reminder that YouTube is different, and that it doesn’t apply the same standards as traditional media. If a channel like The Ellen Show or CollegeHumor or even something like Epic Meal Time ruled YouTube, it would be more in line with what the average consumer finds funny, but it wouldn’t encapsulate the qualities that make YouTube so wonderful.

In many ways, PewDiePie’s story is the classic YouTube myth. He makes videos out of his bedroom, doesn’t conform to a set of restrictions, and hasn’t yet moved to LA to ingratiate himself full-time with the YouTube community. He is an evolution of Fred and Smosh and Ryan Higa, and even though this evolved version alienates many, it’s also a representation of exactly what makes YouTube great.

I have never sat though an entire PewDiePie video; he’s not for me. Nevertheless, it is very easy for me to respect him as a self-made man who has found the perfect platform for his passion. If you disagree, well, you’re welcome to pick up a video camera and take a crack at scoring 18.8 million fans of your own.