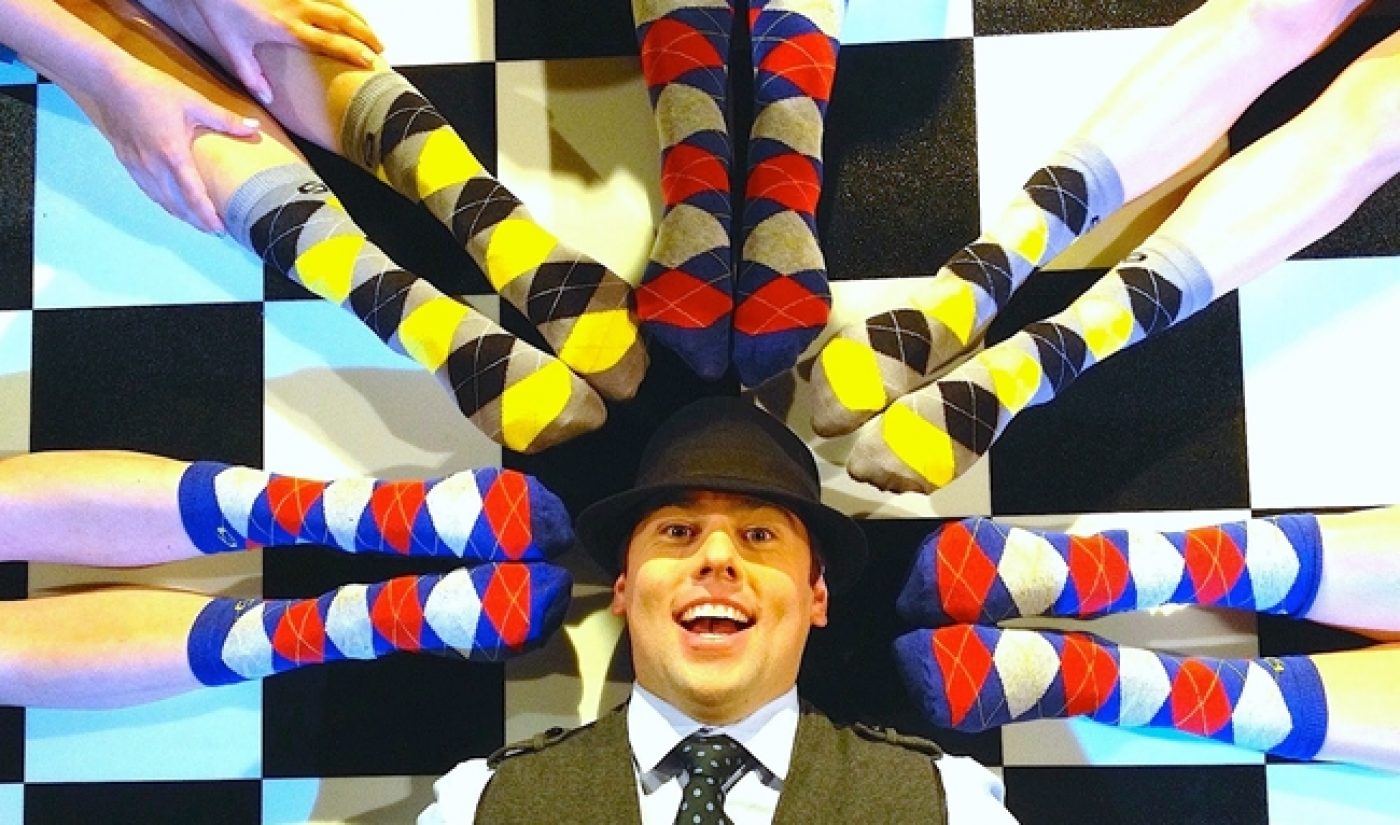 YouTube did a lot of nice things for its creators in 2013. It organized themed weeks to spotlight talented creators, provided production space and more at the snazzy YouTube Space LA, and offered up plenty of royalty-free music tracks. Much of these positives were lost, however, thanks to a number of very significant controversies. Between a new layout, new comments, and the new ContentID policy, it’s safe to say animosity between YouTube and its creative community has never been stronger.

As YouTube continues to alienate many of its users, creators are trying harder than ever to generate alternate revenue streams. Official merchandise is far from a new concept, but 2013 was the year when YouTubers attempted to sell anything and everything. ShayCarl sold socks. Jenna Marbles offered plushy versions of her dogs. Philip Defranco turned his personal merch table into a YouTube channel of its own. Freddie Wong sold tacos while Epic Meal Time hawked burgers.

All of these efforts are attempting to counter the immense power YouTube has as the dominant platform in online video. YouTube’s Labs, its themed weeks, and its support of events like Vidcon have allowed it to build up the YouTube community, which makes it very hard for creators to abandon YouTube despite the platform’s aggressive revenue split and its insistence of pushing through drastic changes without even warning creators. Ironically, the rise of the greater YouTube community is very detrimental for individuals. There are many viewers who are fans of YouTube as an entity rather than individuals who happen to create videos on the site, which means many subscribers would be unwilling to follow a creator who chooses to abandon YouTube entirely.

Alternative revenue streams are therefore key, and they’ve provided some much-needed cold hard cash for many creators. The biggest question, however, is whether any creator can successfully transplant an entire fanbase from one platform to another. Major multi-channel networks seem interested in doing just that. Maker Studios is trying to direct viewers to creators’ personal websites, which are filled with Blip embeds. Collective Digital Studios has done something similar with Metacafe. Obviously, these networks aren’t looking to abandon YouTube entirely, but they seem interested in at least making other platforms into a possibility for big-name creators with millions of fans on YouTube.

Between merchandise, brand deals, alternate platforms, and the crowdfunding options I wrote about yesterday, online video creators have spent 2013 finding ways to lessen reliance on YouTube and the questionable profits it offers. But there still seems no way for those creators to escape YouTube without sacrificing the YouTube community that allowed them to blossom into who they are. And so long as that community exists, YouTubers will have to do whatever they can to turn a profit. If that means selling everything that could conceivably make money, then so be it.