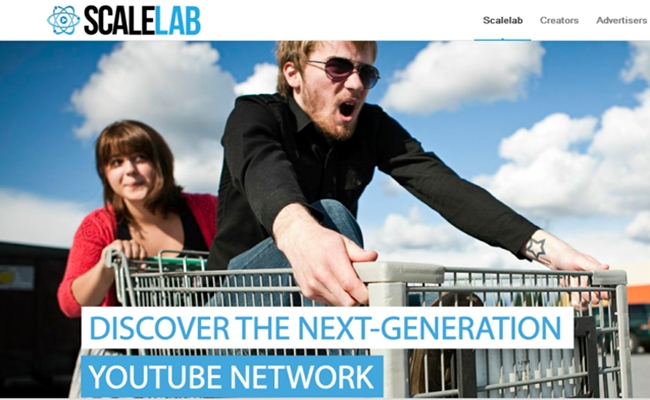 Last week, YouTube’s ContentID system flagged thousands of videos, many from the site’s gaming community, that it believed were infringing on copyrights. This caused quite a stir, with gamers up in arms about the injustice of the claims against them. Since then, the controversy we’re now dubbing ‘ContentID-Gate‘ has not died down. Instead, matters have only gotten more chaotic, with invalid claims flying left and right and threatening to KO entire networks.

Top creators like TheRadBrad are still seeing their videos flagged, but to understand the sheer craziness of ContentID-Gate, it’s best to look at a recent Kotaku article concerning relative YouTube Multi-Channel Network (MCN) newcomer ScaleLab. In its attempt to serve its creators, ScaleLab accidentally claimed every single gameplay-related video on the network. “We messed up big time,” said ScaleLab CEO David Brenner to Kotaku. “Here’s how: While trying to ensure that the members of our MCN were monetizing their channels correctly, one of our employees accidentally ‘claimed’ all the videos in our network.”

ScaleLab’s honesty is nice, and its creators probably won’t suffer from the error aside from the brief revenue halt caused by ContentID claims. Still, the network’s faux pas shows that ContentID claiming is way easier to goof up than a system policing millions of dollars should ever be.

Elsewhere, game developers are getting flagged for content they themselves created. The most notable example of this error came from Jonathan Blow, the acclaimed developer best known for creating indie darling Braid. Blow referred on Twitter to an earlier run-in with ContentID, when his own video was erroneously flagged.

Even months ago before this big change, YouTube sent me a violation notice saying my footage of The Witness was owned by Sony. Uhh, no…

These examples speak to an automated system in severe need of some manual oversight. That’s a topic we’ll be discussing more over the next couple of days–especially since ContentID-Gate seems to be far from over.