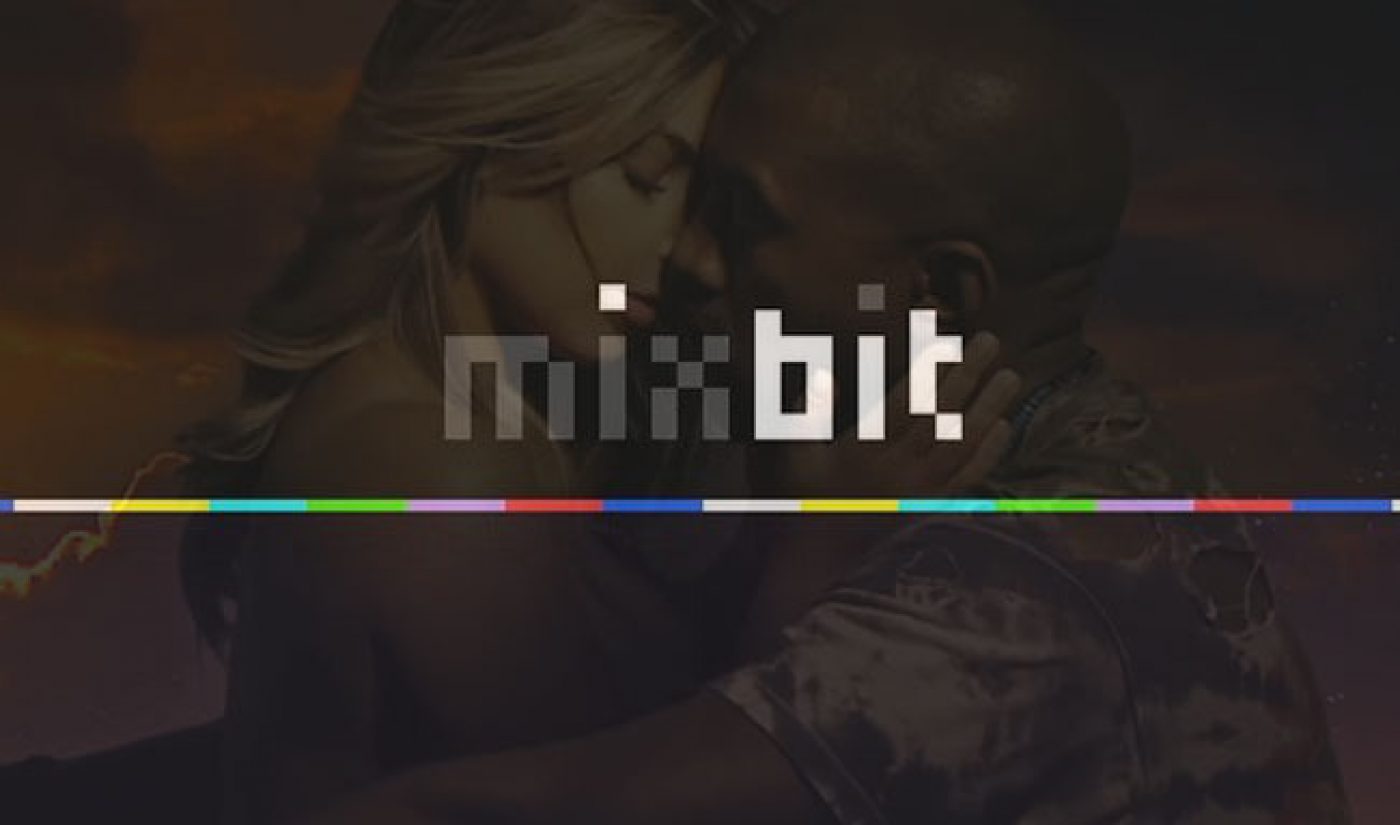 Hurley was one of the handful of guests at AT&T Park in San Francisco on October 21, 2013 to witness firsthand the engagement of Kimye. He captured action from the high profile event and uploaded it to his new video sharing and collaboration encouraging startup, MixBit. A lot of people watched it, too, before a lawsuit alleging he shot the footage illegally encouraged him to take the video down.

The Kardashian and West legal team claim Hurley signed a confidentiality agreement, prohibiting him from posting any videos and photos from the event. Furthermore, the lawsuit stated Hurley uploaded the footage to Mixbit because he was desperate to find another entrepreneurial success after YouTube.

Now, in a recent update from TMZ, it’s apparent those allegations didn’t sit well with Hurley. The one-time CEO of YouTube has reportedly filed legal docs of his own, claiming no one ever told him he wasn’t allowed to film and/or release footage of the event. He also apparently believed the legal document he signed was a release so his image could be used in an upcoming TV special.

Regardless of how this plays out, Hurley still has to be at least somewhat happy with the situation, as it’s certainly keeping MixBit in the press.