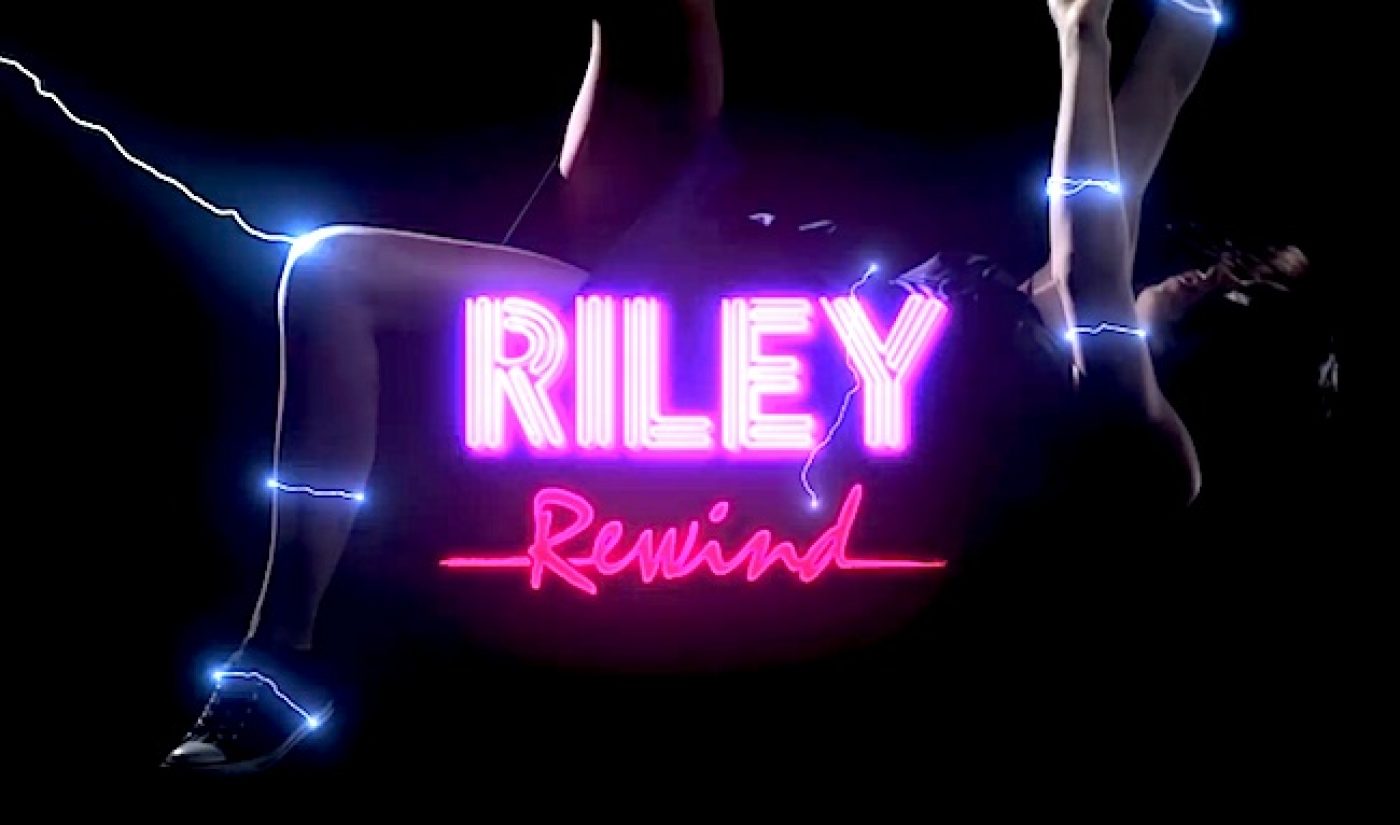 Riley Rewind is here. Ray William Johnson released the first major production from his Runaway Planet studio to Facebook on December 12, 2013 at Noon PT. Acts 1 through 5 of his sci-fi/teen drama are now available for all the internet’s viewing pleasure.

All installments of Riley Rewind will make their way to Johnson’s YouTube channel and its 10.5 million subscribers later today, but the 3.8 million fans who like the =3 host on Facebook will be given the initial look. The 11-minute first act is one of five, with the completed series to clock in with a runtime of about one hour.

Those familiar with the very well-received Riley Rewind trailer will notice some differences between the previews and the actual series. For instance, Riley Rewind is peppered with special effects, including hand-drawn animation sequences. They add to the visual fireworks and overall aesthetic that feels endearingly channeled from the kinds of highschool movies popular in the 80s.

The tone of the show thus far has also swung heavily in the direction of teen angst. There are a number of different stock characters in play, from Anna Akana‘s frazzled, geeky female lead to her wisecracking best friend to the dorky boy who has a crush on her to the depressed goth girl. It’s the kind of world that the young YouTube audience will sink its teeth into, especially when cool sci-fi, time-bending mechanics come into play.

There will surely be more of those time travel shenanigans as the other acts play out, but Riley Rewind is off to a good start. It knows exactly who its audience is, and those viewers are going to want to watch it on repeat.