JASH’s Christmas Sweaters Are Fighting Cancer With Their Ugliness 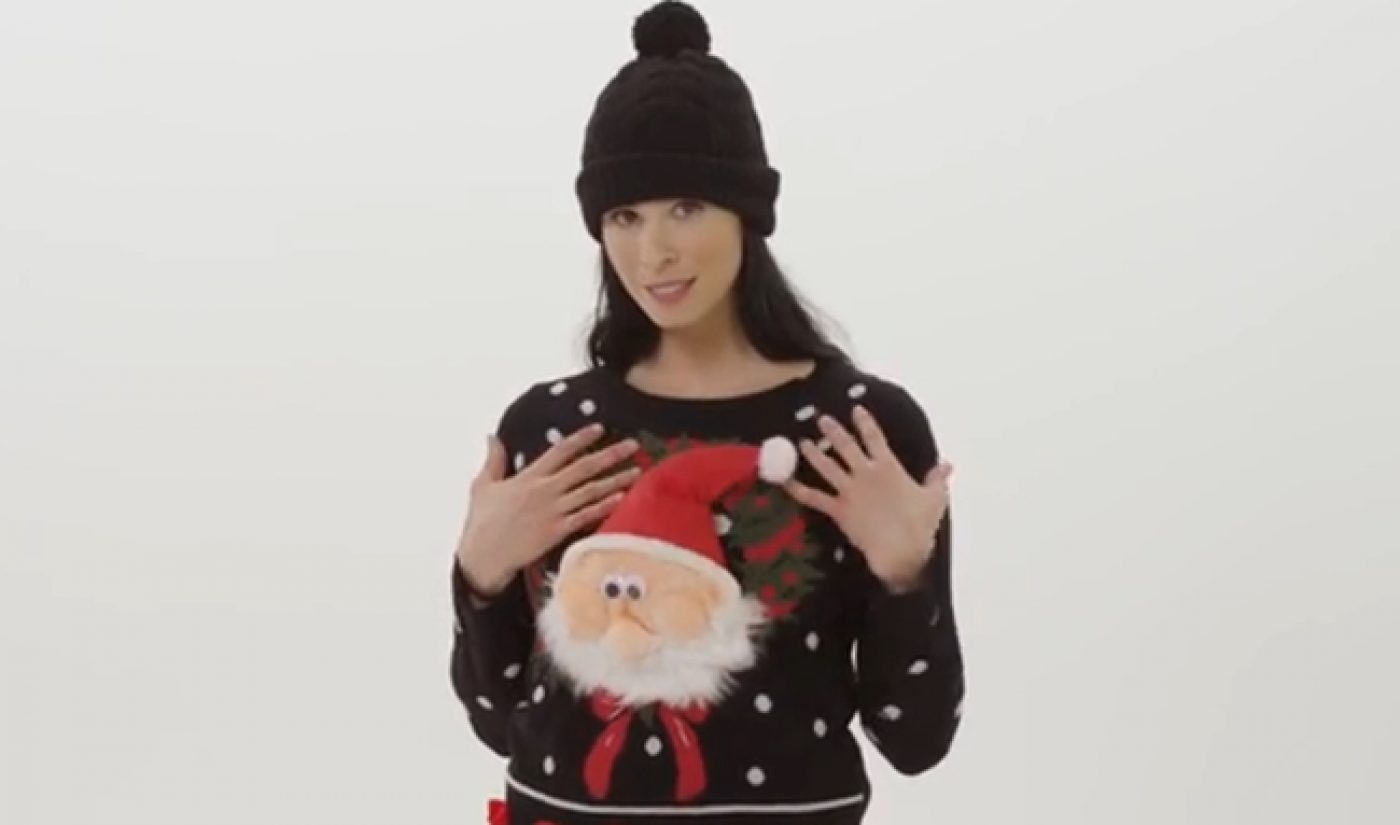 All four founders of the YouTube comedy channel–Sarah Silverman, Reggie Watts, Tim & Eric, and Michael Cera–have busted out their most abhorrent holiday apparel in an effort to see whose sweater is ugliest. Each competitor states his or her case in a recent video on JASH’s secondary channel, buh:

By texting your champion of choice to 40202, you are not only participating in a time-honored Yuletide tradition; you’re also helping fight cancer. Each vote includes a $10 donation to Stand Up 2 Cancer, which means that you should JASH’s video and its stars’ clashing knitwear with people who like fighting cancer. You can also show off your own sweater on the Stand Up 2 Cancer website if you think you’ve got what it takes to compete with the big boys.

Donating to SU2C shouldn’t feel like a hassle, but just in case you were on the fence, you have a perfect reason to donate now. Oh, and for the record, Silverman’s god awful faux-3D sweater takes the cake. It is simply on another level of ugliness.