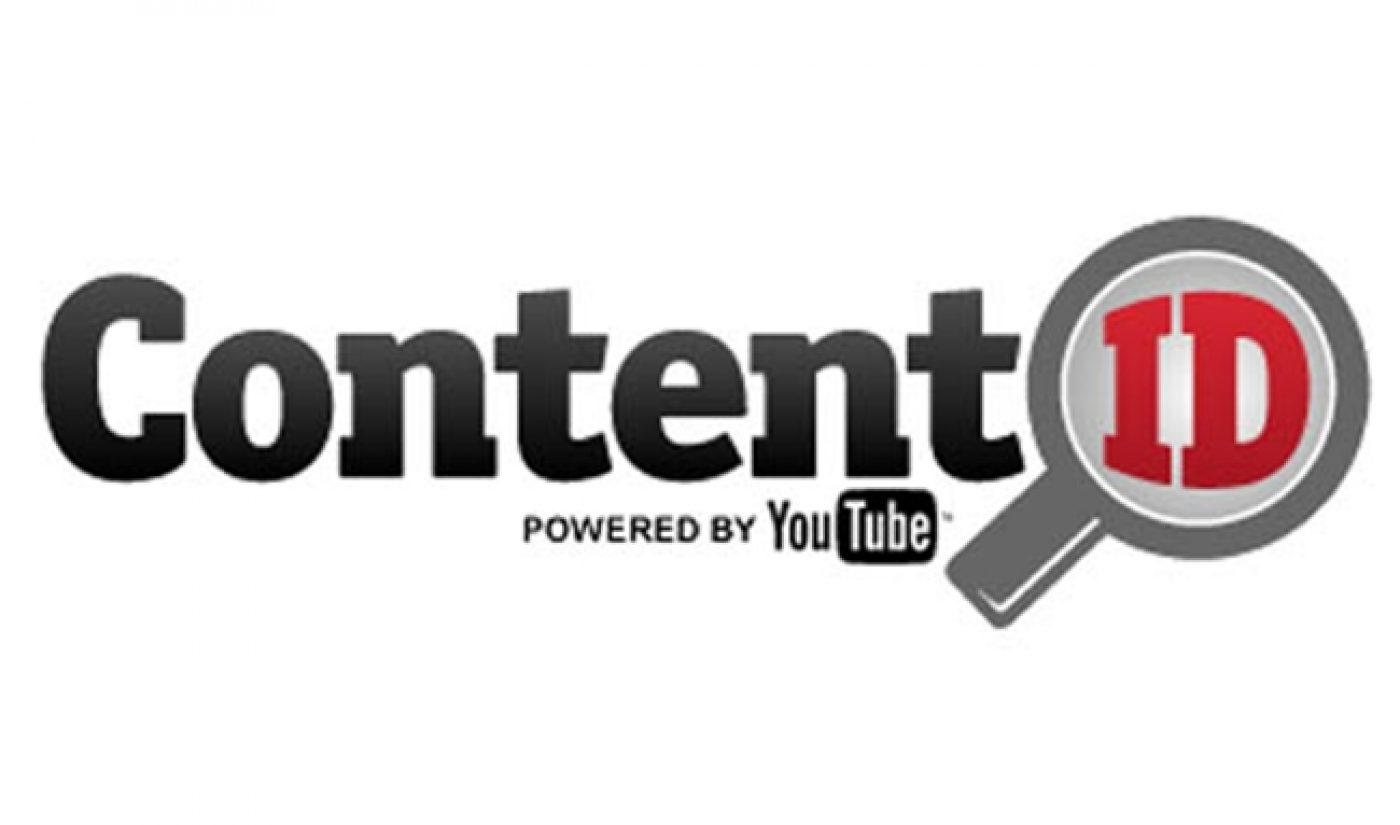 Our biggest story of the week has concerned the recent wave of ContentID claims against gaming YouTube channels. We initially reported that the changes would be tied to a new monetization review system for multi-channel networks that was set to debut in January. The story changed on December 10th, however, when thousands of videos across the site were flagged by ContentID.

The result has been chaos. Twitter has exploded, response videos are popping up en masse, and some creators are halting production on their videos as they try to figure out which claims are legitimate and which ones come from patent trolls or unrelated third parties.

In the latest development, YouTube has released an official statement that helps clear up the situation a little bit. The site has confirmed that the recent explosion of copyright claims is indeed related to a new system that will subject affiliate partners of MCNs to ContentID scanning. As a reminder, “affiliate” refers to most network partners, while the other category, “managed”, refers to channels where the network itself has taken a more active role.

Here is the unedited statement, in full:

“We recently enabled Content ID scanning on channels identified as affiliates of MCNs. This has resulted in new copyright claims for some users, based on policies set by the relevant content owners. As ever, channel owners can easily dispute Content ID claims if they believe those claims are invalid.”

This statement confirms what most creators already knew about the situation, but some troublesome elements are still unexplained. Why are so many claims coming from third parties with no apparent ties to game publishers? Why did YouTube enact this change much sooner than the January date it initially told Maker Studios? More philosophically, why would game publishers want to tear down a system that provides incalculably valuable exposure for their products?

We hope to get some more answers from YouTube soon. In the meantime, a video from YouTube gamer DPJ gives a nice overview of the ContentID system, explains what creators can do to fight against unjust claims, and shows off some impressive sniper rifle skills to boot.

And here’s a more in-depth explanation of the situation from Force Strategy Gaming:

Obviously, we’ll continue to update as we learn more on this constantly developing story.