NASA’s ‘Space To Ground’ Provides The Latest Updates From Space 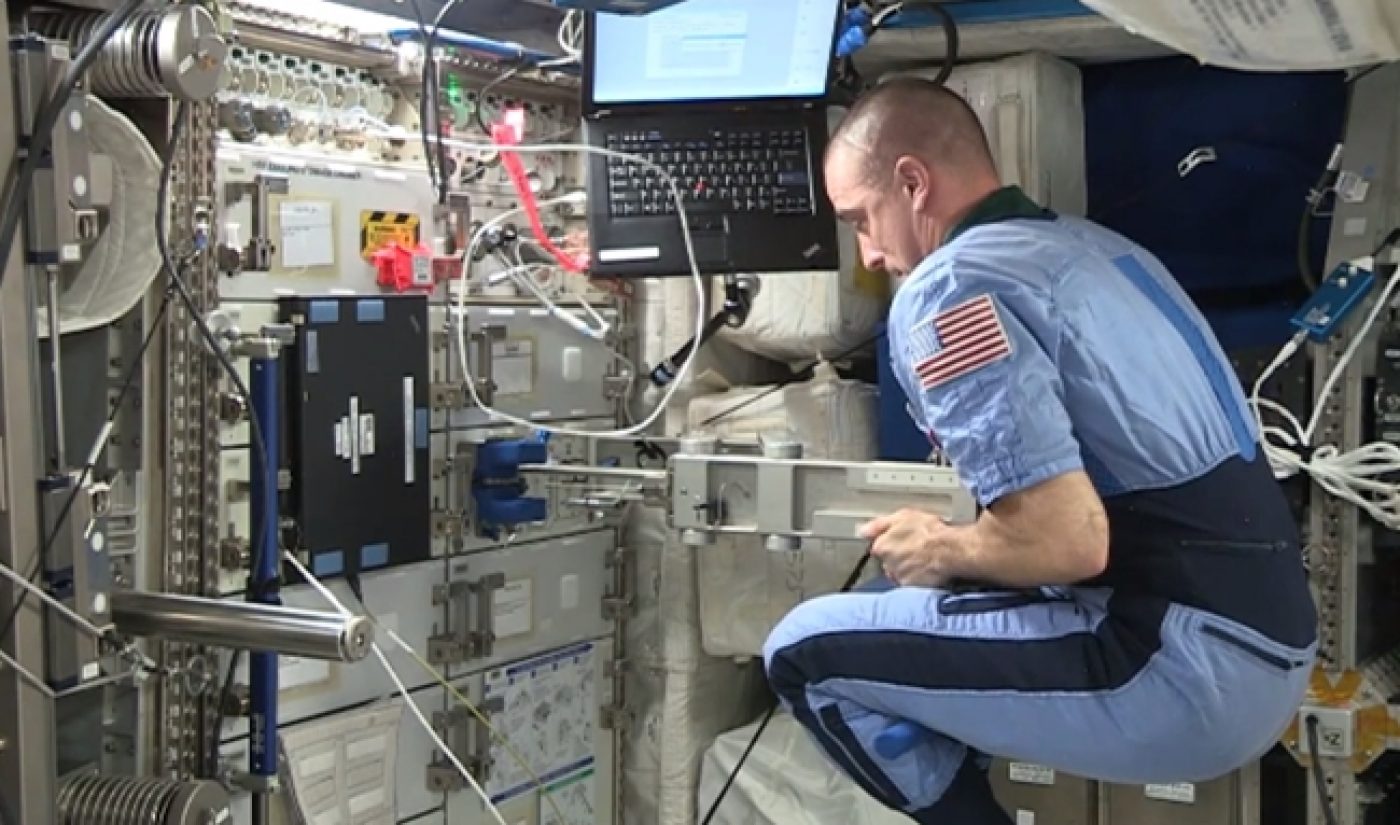 Now that Chris Hadfield has returned to Earth for good, the YouTube community needs a new web series about life in space. A new option from NASA will help fill the void. The administration’s Reel channel is the home of Space to Ground, a series that chronicles the weekly goings-on aboard the International Space Station.

Space to Ground is presented as a short news program, with segments about current astronomical events, brainy zero-gravity experiments, and potential sightings of the Station as it orbits Earth. The presentation is as dry as space ice cream, but cut NASA a break. After all, they’re scientists, not presenters, and I’m guessing Bill Nye and Neil Degrasse Tyson were busy.

The point is, the presentation itself is of little importance. Space to Ground is a series about the cosmos, and the cosmos are cool enough that they don’t need an excitable inflection to make them more interesting.

In addition to Space to Ground, Reel is also the home of Space Station Live, a daily program broadcast from the ISS and a reminder that our manned space missions are still running well and haven’t actually perished in a freak debris storm.

New episodes will arrive on Earth each Friday, so be sure to check back if, like any curious person, you’re interesting in learning more about a floating science lab that orbits the Earth. Space to Ground does a great job of teaching viewers what exactly astronauts are doing up there (aside from playing the guitar), which is an imperative step towards getting the YouTube generation interested in the space program.