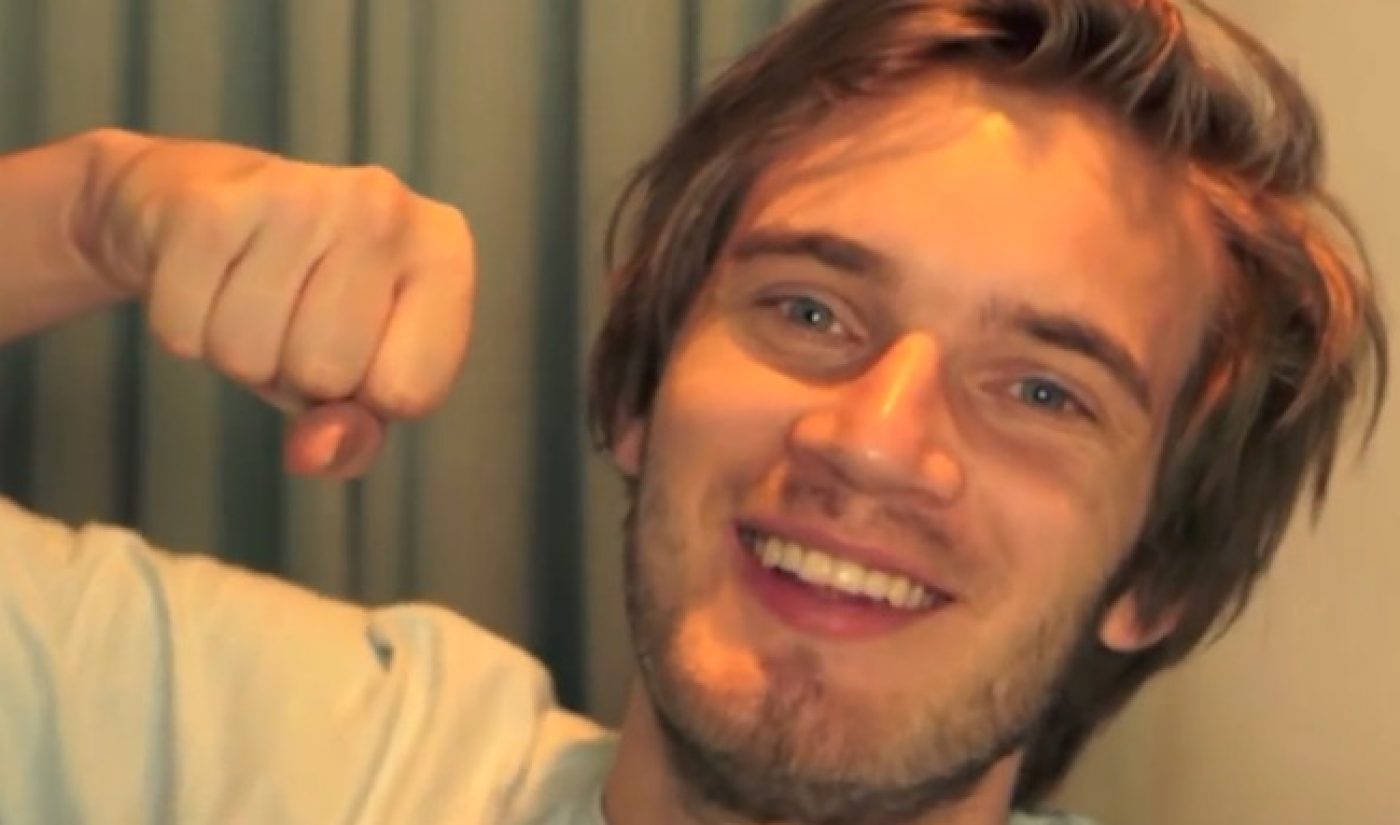 Kjellberg has attracted those individuals with an amazing work ethic, a prolific output of new videos, a charming, inviting personality, incredible blue-gray eyes, and Let’s Play programming like this:

As was the case with some of the top subscribed YouTube channels before it, the content on PewDiePie isn’t for everyone. But it certainly is for a lot of people. Give it a watch and see if you come around – after enough viewings, I did – and we’ll see you all in a couple weeks (or sooner) when Pewds hits 18 million.