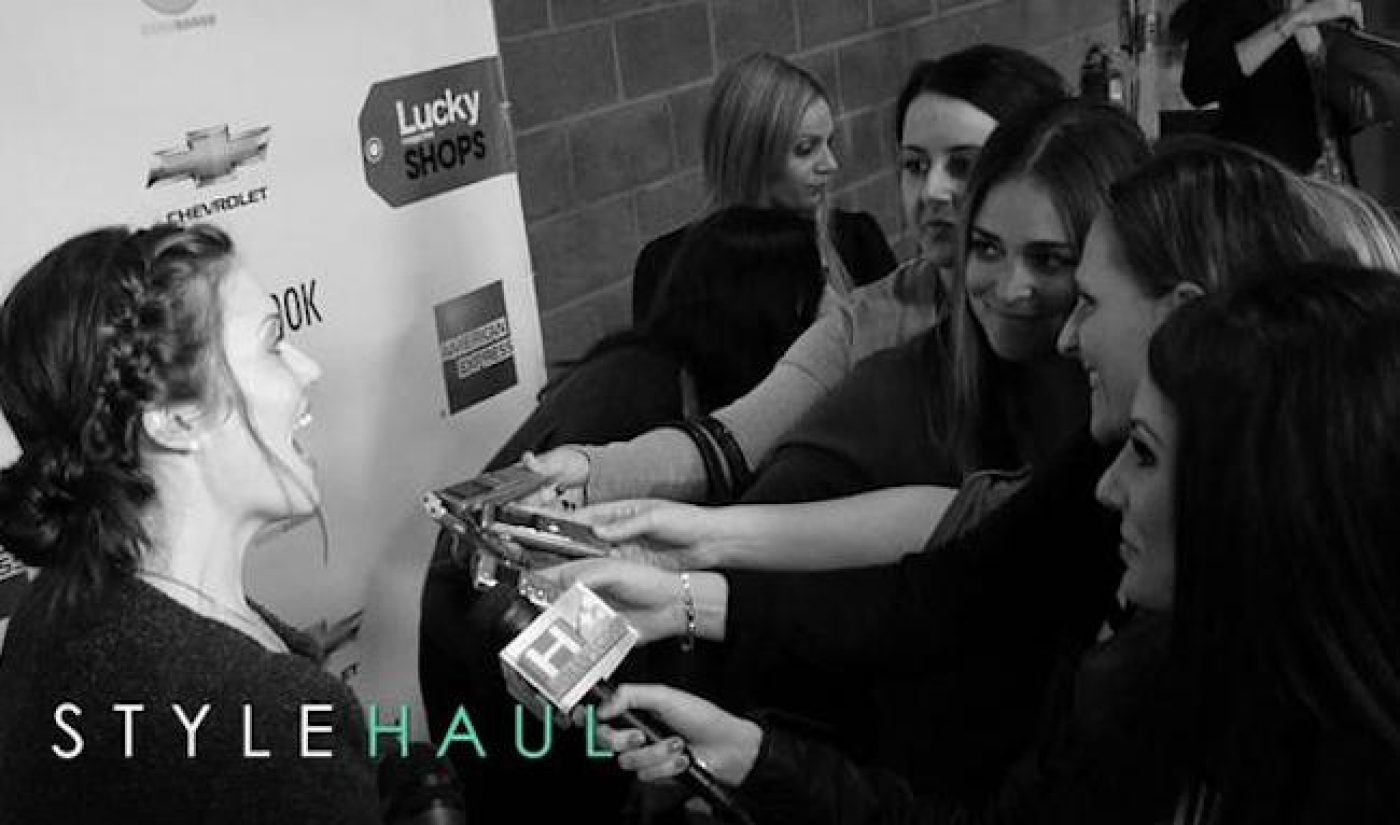 StyleHaul is a YouTube multi-channel network focused on the verticals of fashion and beauty that is currently in possession of no less than 2,453 channels, whose videos have been viewed more than 10.4 billion times by at least 106 million subscribers. The MCN announced today it’s also in possession of a multi-series and multi-year development deal with FremantleMedia North America (aka FMNA).

The U.S. production division of the global media giant FremantleMedia (which is responsible for popular television titles with household names like American Idol, The X-Factor, America’s Got Talent, and The Price is Right) will produce a number of scripted and unscripted programs relevant to StyleHaul’s growing audience of young women to be distributed through StyleHaul’s network of YouTube channels. The first of which is The Crew, a 10-episode entertainment talk show featuring popular YouTube stars Marcus Butler, Alfie Dyees, Jim Chapman, and Caspar Lee. The series is set to tackle intangible nouns (like relationships, social media, and texting etiquette) in front of a live studio audience starting January 2014.

“We are absolutely thrilled to partner with FremantleMedia on this deal,” said StyleHaul’s CEO Stephanie Horbaczewski in the release. “We feel their expertise in producing iconic and record-breaking TV such as American Idol and America’s Got Talent, coupled with their global reach, will help take StyleHaul’s content to the next level.”

It’s worth noting StyleHaul is no stranger to FMNA. Horbaczewski’s network closed a $6.5 million funding round in February 2013 led by Bertelsmann’s RTL Group, which happens to own FremantleMedia. RTL Group took a minority stake in StyleHaul to further its strategy “to become a leading player in all segments of the rapidly growing online video market.” This deal is a sign of it’s strategic investment at work.

FMNA is also no stranger to YouTube and the online video space. The production company handles a portfolio of more than 100 YouTube channels (many of which consistently appear very high up on the charts) and has built at least one video destination off of the world’s largest video sharing site.